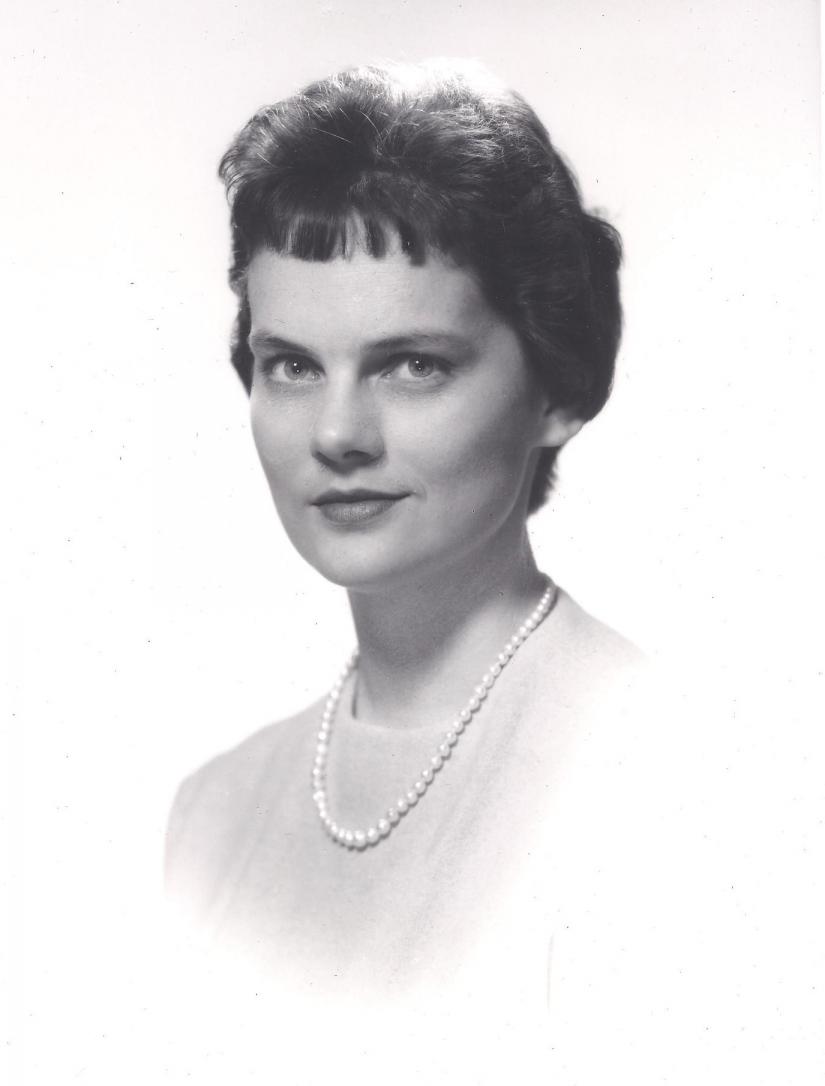 SHEFFIELD – Betty E. (Salois) LeGeyt passed away peacefully on May 17, 2022, at home with her family.

Betty was born in Lynn, Massachusetts, on July 24, 1938. The daughter of Frederick C. and Bertha E. Salois. She attended Lynn English High School and then attended Seminary at Boston University. Upon graduation she was assigned to two small rural churches in Western Massachusetts. Having grown up in the suburbs of Boston, this was a rather large change. One of the churches that she was assigned to was Trinity United Methodist Church of Ashley Falls. Immediately the women of the congregation saw an opportunity to play matchmaker and persuaded a reluctant young man to attend church to meet the new young minister. It was then that she met her future husband Richard LeGeyt who wasted little time on asking her out to the 4-H Fair.

Betty and Richard were happily married for nearly 56 years. They had four children and were very active in many organizations including Red Cross swimming lessons, Boy Scouts, Camp Fire, and Sheffield Grange among others. Betty served on local positions including School Committee and Library Trustee.

Betty was predeceased by her loving husband Richard, and her oldest daughter Susan LeGeyt, and her grandson Christopher Poulter.

A graveside service for Betty and Susan will be held on May 28 at 11:00 a.m. at the Sheffield Center Cemetery with a gathering at the Family Farm to follow.

In lieu of flowers, memorial donations in her memory may be made to the Trinity United Methodist Church, Bushnell Sage Memorial Library, or American Diabetes Foundation in care of Finnerty & Stevens Funeral Home, 426 Main Street, Great Barrington, Massachusetts, 01230. To send remembrances to the family go to www.finnertyandstevens.com.