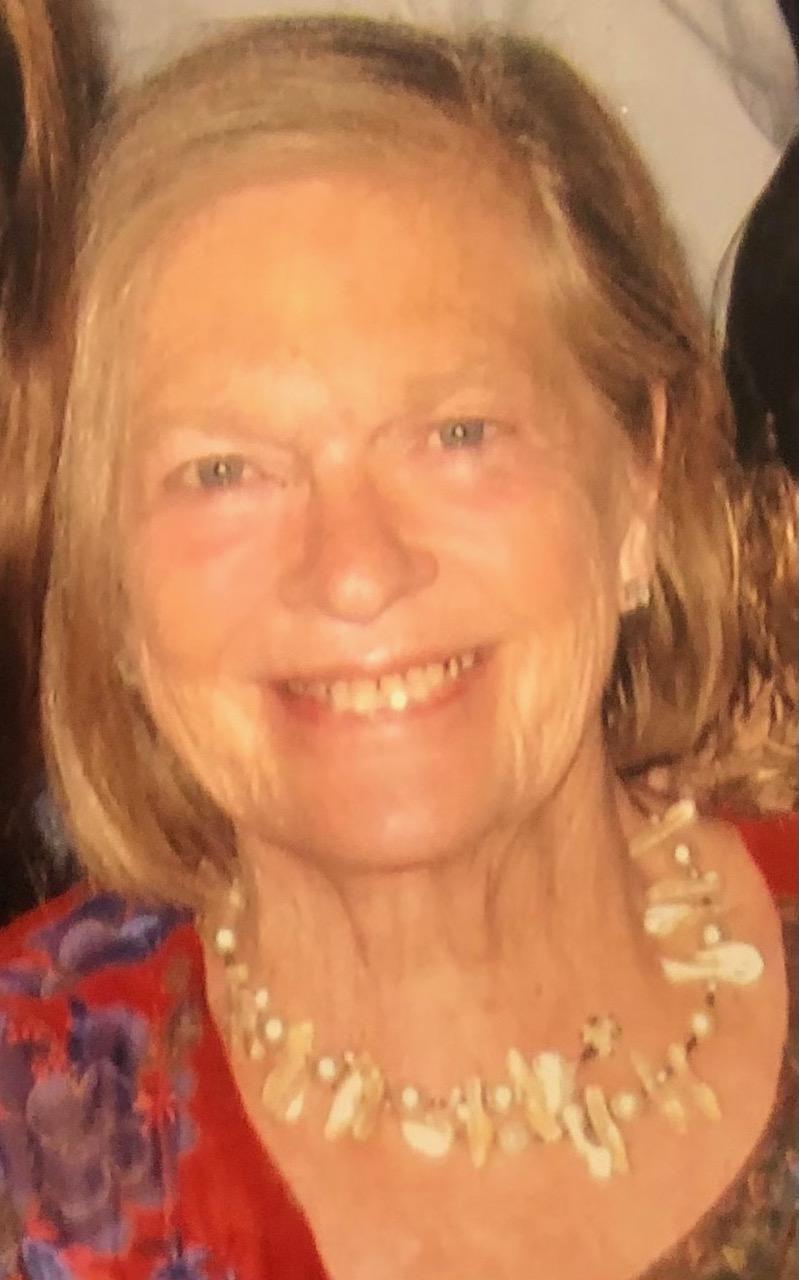 She grew up in Lake Forest, Ill.,  and graduated Miss Porter’s School in Farmington, Conn., and Vassar College in Poughkeepsie, N.Y.

Before moving to Sharon in 1986, Betsy and her late husband, Carter Smith, lived in New York City.

Betsy was an advocate for mentally ill people and served on the board of Prime Time House;  the board of Housatonic Center for Mental Health; as Sharon’s representative to the NW CT Mental Health Catchment Council and Chair of that council; a Governor’s appointee to the state Board of Mental Health; President of NAMI CT (National Alliance on Mental Illness) from 1997-1999; and a national board member of NAMI from 2000 to 2006.

The family requests that any donations in her name be made to NAMI (www.NAMI.org).