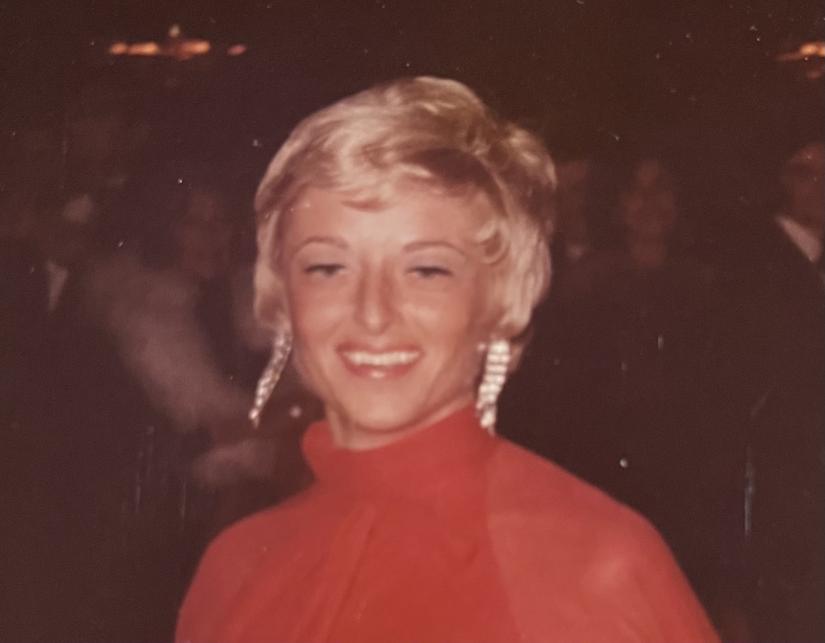 SHARON — Barbara Klaus, a loving wife, mother, and grandmother, passed away at her home in Sharon on Tuesday, July 12, 2022 after a long illness.  Barbara is the daughter of Ben and Anna Jaffee and was born August 27, 1936 and raised in the Midwood section of Brooklyn, New York.

After graduating from Brooklyn College, she raised her family in Long Island, where she also turned her passion for storytelling into a career as an award-winning humorist.  Her columns ran in the New York Times and Newsday, and her feature reporting was published in those two newspapers as well as other publications.

In the late 1980’s, Barbara’s work caught the attention of an executive at the original Roseanne TV show and she was soon hired as a staff writer.

When Barbara retired, she and her husband Morty moved to Sharon where she took up horseback riding and became a regular figure at Riga Meadow for the last two decades.  Barbara and Morty were also well known among local diners across the area, and had a special affection for the staff and patrons at the Woodland.

Barbara is survived by her husband of 63 years, Mortimer Klaus, her children Barry (Marcelle) and Anne, and grandson Jacob whom she adored more than anything.

In lieu of flowers, the family asks that you consider a contribution to your local chapter of the Alzheimer’s Association or perhaps lend a hand to someone you know struggling with memory loss.