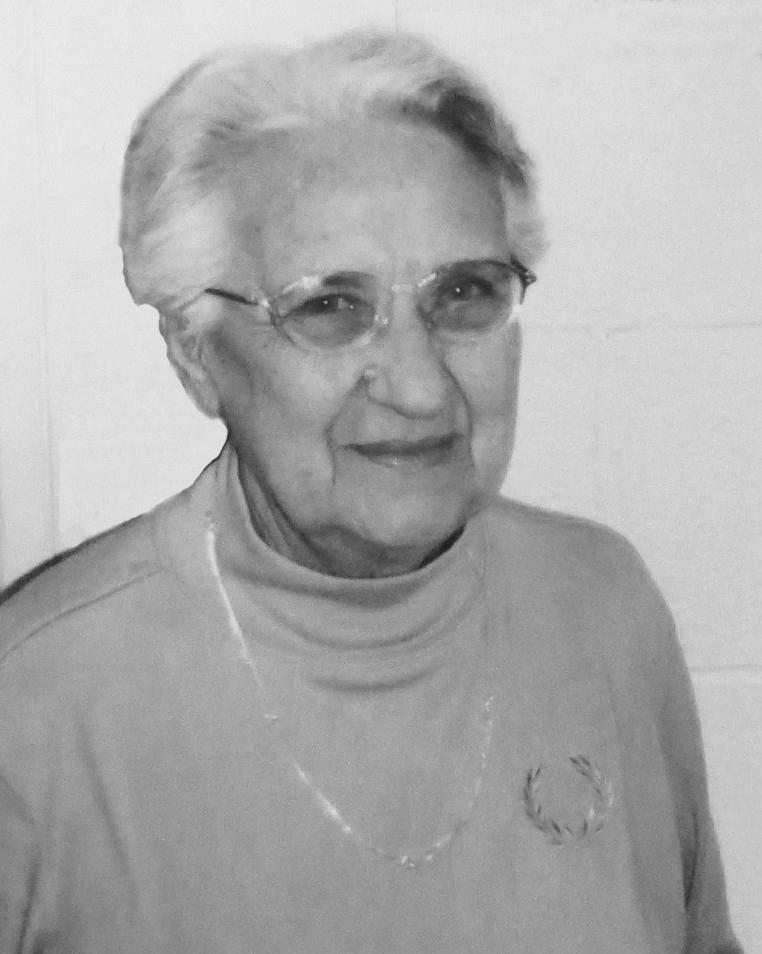 Miss Brower was born Nov. 15, 1927, on the family farm in Ancram Lead Mines, N.Y.,(Ancramdale), the daughter of Nellie (Miller) and Edward Brower.

She is survived by her sister June Fabrizzio and her brother-in-law, Robert, of Chugiak, Alaska; and 15 nieces and nephews, including locally Frank Brower Jr., John Brower and Sheila (Brower) Jamieson; and numerous great-nieces and -nephews.

She was predeceased by two brothers, Clayton Brower and Frank C. Brower Sr.; and two sisters, Carolyn B. Morse and Nellie E. Brower.

Arlene lived in Ancramdale until she moved to Pine Plains in the early 1970s. In 1945, at the age of 18, she was hired by the Stissing National Bank, eventually becoming a bank officer and then retiring after 42 years of service.

Arlene enjoyed raising horses and participating in Gymkhana events. She spoke fondly of her 25-plus years as a Girl Scout leader (Troop 42, Pine Plains).

As a young patriotic American, during World War II she did her part. In addition to selling War Bonds and participating in the Ground Observer Corps, she maintained a serious regimen of writing letters to her brother Frank, in the Army Air Force, as well as numerous Pine Plains and Ancram servicemen, especially her favorite, Coach Barton.

She was an avid traveler, sightseer and souvenir collector, having traveled to England and Scotland, the eastern USA extensively and road trips to Texas, Mississippi, Colorado and numerous trips to Alaska.

Even into her late 70s she had an adventurous spirit, go-carting with her great-nephew and joining in on hikes in Rocky Mountain and Denali National Parks.

There was also an exciting, one-hour flight in a restored B-17 Bomber, along the mid-Hudson river valley.

A private interment will be in the Evergreen Cemetery in Pine Plains.

Arrangements are being handled by Peck and Peck Funeral Home. To sign the online register, go to www.peckandpeck.net.

Memorial donations may be made to the Pine Plains Rescue Squad or the Ancramdale Presbyterian Church, P.O. Box 99, Ancramdale, NY 12503