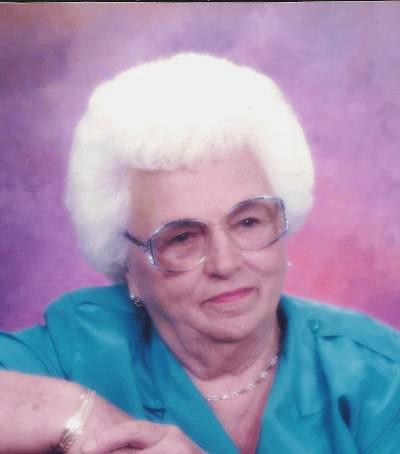 AMENIA — Arietta M. Carroll, 100, a six-year resident of Port Orange, Fla., and formerly a longtime resident of Amenia, passed away on April 22, 2021, at Halifax Medical Center in Port Orange. Mrs. Carroll was a therapy aide at the Wassaic Developmental Center, retiring in 1981.

Born on Sept. 24, 1920, in Fairfield, Conn., she was the daughter of the late Louisa (Wing) and Thomas Pendergast.

In addition to her parents and husband, Mrs. Carroll was predeceased by a sister, Elizabeth Curtis; three brothers, Thomas, Chester and Peter Pendergast; and a granddaughter, Roxsanna Pence.

Calling hours were held Wednesday, April 28, at the Hufcut Funeral Home in Dover Plains. A Mass of Christian Burial will be celebrated at 10 a.m. on Thursday, April 29, at Immaculate Conception Church on Lavelle Road in Amenia, the Rev. R. Kent Wilson officiating.

Burial will follow at Immaculate Conception Cemetery in Amenia.