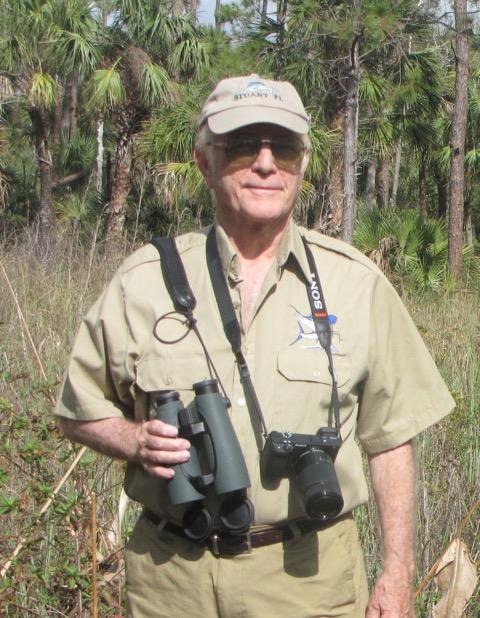 SHARON — Anthony Piel, a resident of Sharon and a frequent contributor to The Lakeville Journal, died on April 3, 2020.

From early childhood, Tony was interested in animals and birds, an interest that would follow him all his life. He raised his first beehive at 8 years old and years later raised bees at his home in France.

He loved his years at Millbrook School because they had a zoo. He raised a Red Tailed Hawk, which lived to age 23. As a child during World War II,  he enjoyed spotting aircraft, a passion for airplanes which continued all his life.

At 15 Tony was on the first Experiment of International Living, after the war. He spent a summer traveling by bicycle with other French boys all over France. He returned with a love of France, which is why he majored in European civilization at Princeton and wrote his thesis on the French Barbizon School of Art.

After two years in the army based in Germany, Tony entered Harvard Law School and he pursued a new bridge program between the law and medical schools.

In the summer he clerked at the law firm of Becket and Wagner in Lakeville. That was when he met Liz Halliday, his future wife. Tony joined Citibank after law school because he wanted to live in France. They lived in Paris for six years with their two children, L. Halliday and Bill. During this time Tony was asked to join the board of the French Air Museum, which was interested in enlarging their collection. Tony wrote to all the countries involved in World War II asking for old airplanes. The response was huge and the collection became so big the French minister of Culture suggested they move it to Le Bourget Airport. This is now the National Air and Space Museum of France and it is famous for its collection of WWII aircraft.

Tony wanted to do something more meaningful with his life. At the Sloan School at MIT, he met a man who enticed him to join WHO. That meant a move to Geneva, Switzerland. WHO became Tony’s world, traveling to countries in Africa and Asia. For two years, Tony and Liz were posted to Alexandria, Egypt, the regional headquarters for WHO in the Middle East. They traveled to many of the countries in that region. Tony rose to be the Legal Counsel and then Director of Cabinet for the Director General.

Briefly after retirement, Tony worked to encourage stem-cell research, chairing a conference in Thailand. Full retirement came when he moved back to Sharon. Tony wrote op-eds in several newspapers and magazines, but he especially  enjoyed writing the opinion pieces for The Lakeville Journal. He wrote on many issues: public health and health insurance, the environment and social injustice.

Tony faced health issues in these last years and he died on Friday, April 3,  in Stuart, Fla. He is greatly missed by his family.