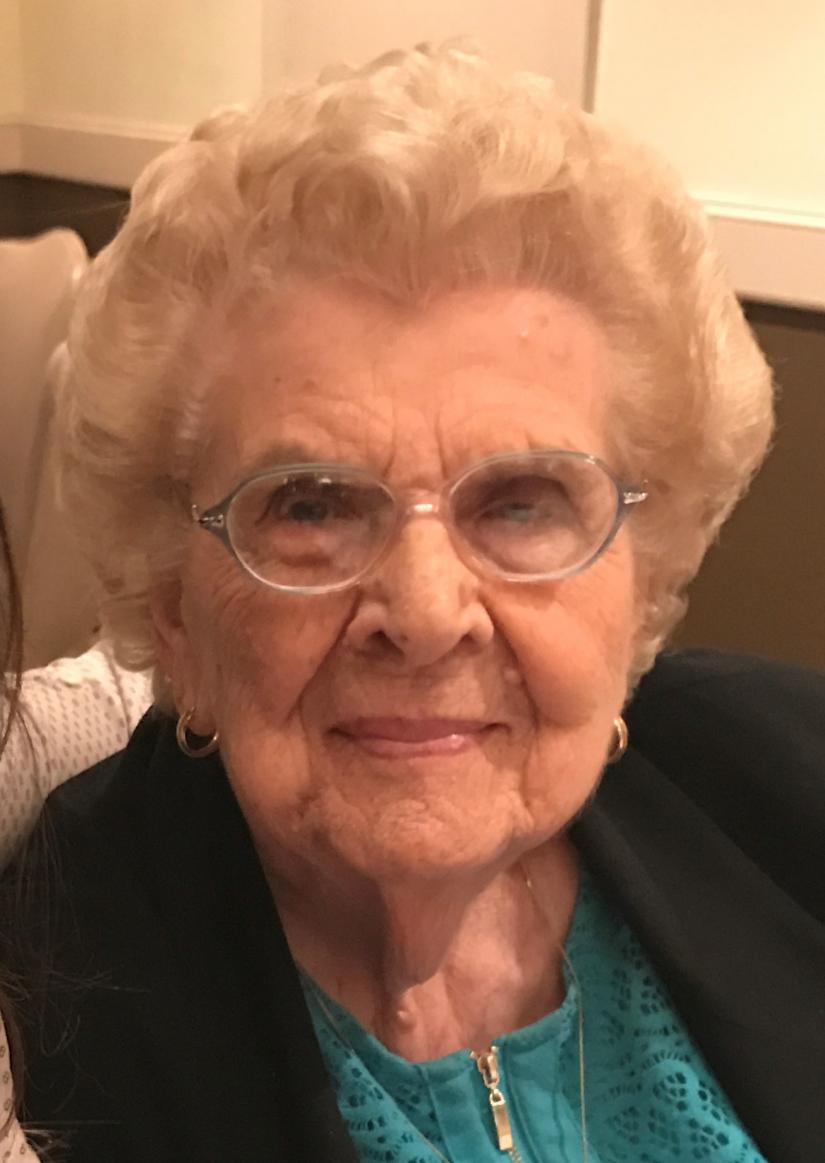 Anna worked for the Prudential Insurance Company as a claims adjuster before marrying Gerard “Jerry” R. Calabrese in 1946.

She and her husband lived in Haledon, N.J., for 31 years, where they owned and operated Haledon Distributing Co.  In 1988, Anna and Jerry moved to Manchester, N.J., where they lived together for more than 20 years. After the death of her husband in 2010, Anna lived at the Seabrook Seniors Community in Tinton Falls, N.J., before moving to Geer Village in North Canaan in 2019.

Born the year women received the right to vote, and almost a decade before commercial air travel, Anna and her husband enjoyed a long and happy retirement, traveling extensively, abroad and in the U.S. They especially enjoyed cross-country camping trips in their RV, and visits with family in California, Maryland and Italy.

A devoted wife, mother, grandmother and great-grandmother, Anna died last Tuesday, Jan. 19, 2021, and is survived by her three children, Gerard S. and his wife, Jean, of Cornwall Bridge, Grace and her husband, William Dombrowski, of Monkton, Md., and Joseph and his wife, Margot, of Los Angeles. She is also survived by three grandchildren, Anna Lucille, Andrew Joseph and Justin Rogers Calabrese, as well as two grandchildren by marriage and two great-grandchildren.

Out of respect for current COVID-19 conditions, burial services will be private, with a memorial for family and friends to be announced later this year.

Arrangements are under the care of the Oliverie Funeral Home in Manchester Township, N.J.