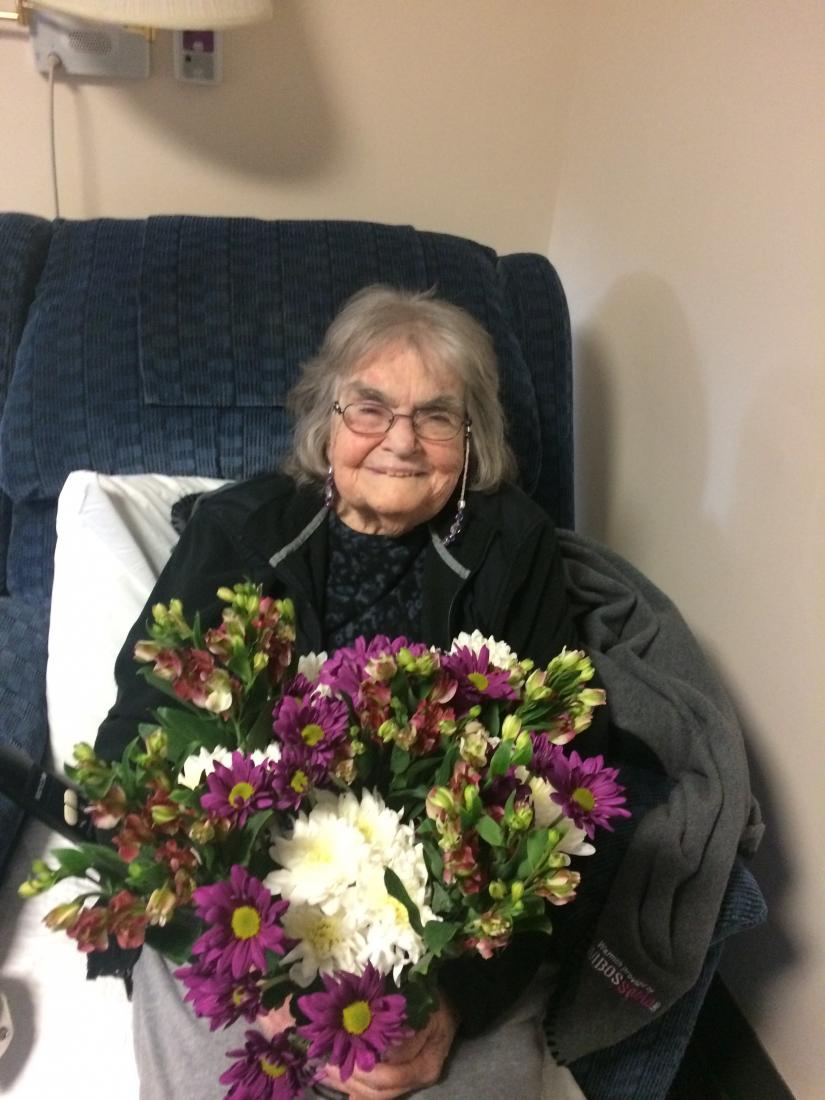 Adele was born on Jan. 17, 1927, at home in Salisbury. She was the daughter of the late George Bushnell and Hazel (Brown) Bushnell, both of Salisbury.

She was married to the late Howard W. “Buzzy” Morey Sr., also of Salisbury.

Adele worked for more than 20 years as a housekeeper, the last seven of which were spent at Noble Horizons.

Adele’s greatest passion was spending quality time with her family. She loved her family tremendously. She cared for many of her grandchildren throughout their childhood and could often be spotted with Buzzy at their sports and school events.

She enjoyed traveling with her family to Vermont each fall, as well as to Lake George and Florida.

Adele was also an avid bingo player and enjoyed trips to Foxwoods and Mohegan Sun.

She was predeceased by her son, Earl Morey II, of Salisbury; her brothers, George Bushnell and his wife, Dee, Robert Bushnell and Sammy Bushnell; and her sister-in-law Effie Bushnell.

The family will hold services for Adele in the spring of 2021.

Arrangements are under the care of the Newkirk Palmer Funeral Home in North Canaan.

Memorial contributions can be sent to the Bitterman Center in North Canaan.