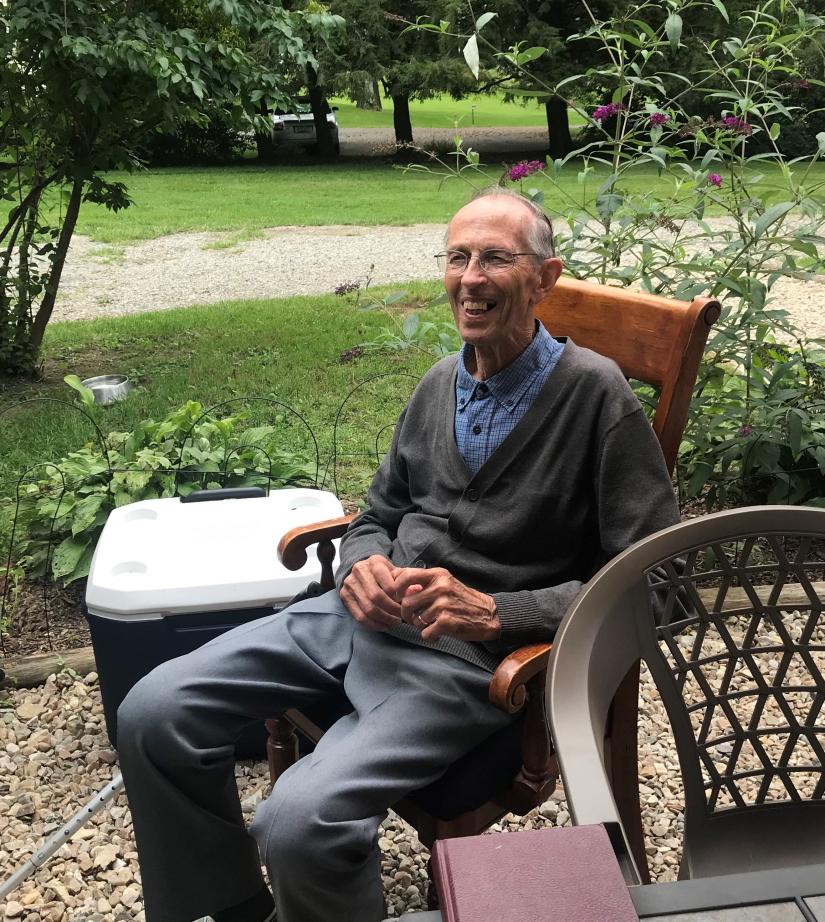 A beloved member of the Millerton community and a pastor with more than six decades of service under his belt, Pastor Henry Prause from North East Baptist Church passed away on Friday, Nov. 5, at the age of 86. Photo submitted

MILLERTON — Even as residents were saddened to say goodbye to a treasured family member, friend and man of faith, Pastor Henry Prause’s legacy will live on through his service as pastor of the North East Baptist Church in Millerton and through the memories of his congregants and loved ones. Prause passed away on Friday, Nov. 5, at the age of 86.

As published in his obituary earlier this month in The Millerton News, he succeeded his academic career by entering the pastorate, which included a brief period spent ministering at a church in Derby Line, Vt.

With his beloved wife, Elizabeth, by his side, Prause was called as the pastor of the North East Baptist Church, located at 1 Maple Ave. in Millerton, at the corner of Main Street (Route 44, right at the intersection by the Cumberland Farms and the CVS), in January 1960.

What transpired was a remarkable 61-year span in which Prause became the church’s longest serving pastor, according to North East Baptist Church Pastor Rick Totten.

“He was well-known and respected in the region for many years,” Totten said when reflecting on their friendship.

He also spoke about the number of people who commented on how close they were to Prause and the positive impact he had on their lives.

While her husband shared the Gospel and helped his congregants nurture their own personal relationships with God, the late Elizabeth Prause served as the church pianist and organist. In their 56 years of marriage, the two raised four children, had 25 grandchildren and nine great grandchildren.

Conjuring up favorite memories of her father, Apphia Rofe, one of Prause’s daughters, remembered how he would tell her and her siblings stories, sometimes reading them aloud and other times making them up.

Drawing from personal memories of his “Papa,” Josh Prause said his grandfather took a trip with him and his sister Ashley to Florida.

“It was just a lot of fun and we were goofy and had a good time,” remembered Josh.

Describing his grandfather as gracious, humble and “dedicated to sharing Christ and His gospel of salvation,” Josh said Prause’s legacy will live on “through all the people he was able to share the Gospel with and that he had an impact on, never for his own glory but for God’s.”

Prause officially retired as pastor of the North East Baptist Church this past January; Totten said Prause approached him the year before about becoming his successor.

“It was sad for everyone after all these years,” Totten said of Prause’s retirement. “His warm fellowship says he was so caring — he helped in every way that he could, he’s just impacted so many lives.”

In addition to his wife Elizabeth, Prause was predeceased by his son Jonathan.