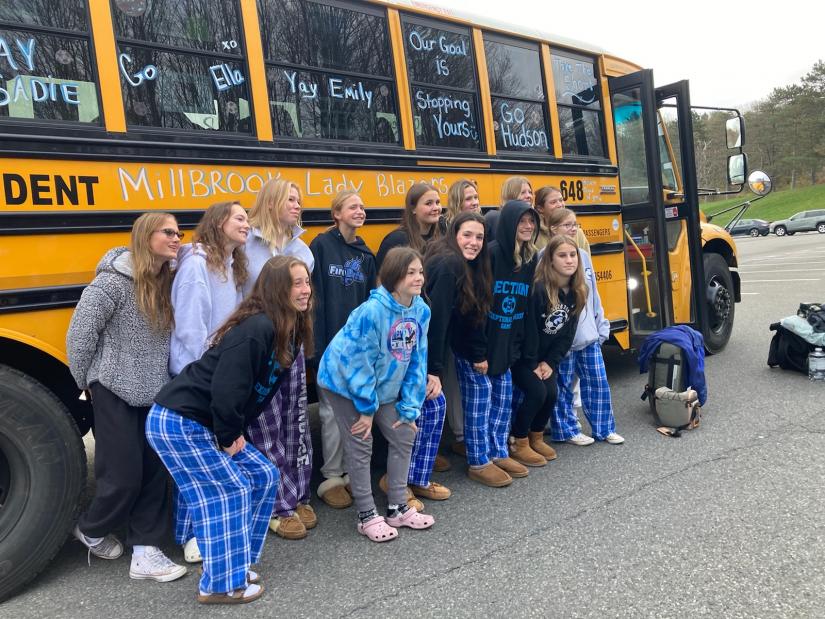 In their final game, the Blazers lost 0-3 to their opponent, Waterford Halfmoon, which has been ranked No. 1 all season.  The game remained 1-0 until late in the second half, when the opposing team  scored with about 12 minutes left to play.

Coach Jerome Canzoneri said the Blazers played hard, and both he and Millbrook Central School District,  along with Athletic Director Al Hammell, are proud of the effort the Blazers put forth.