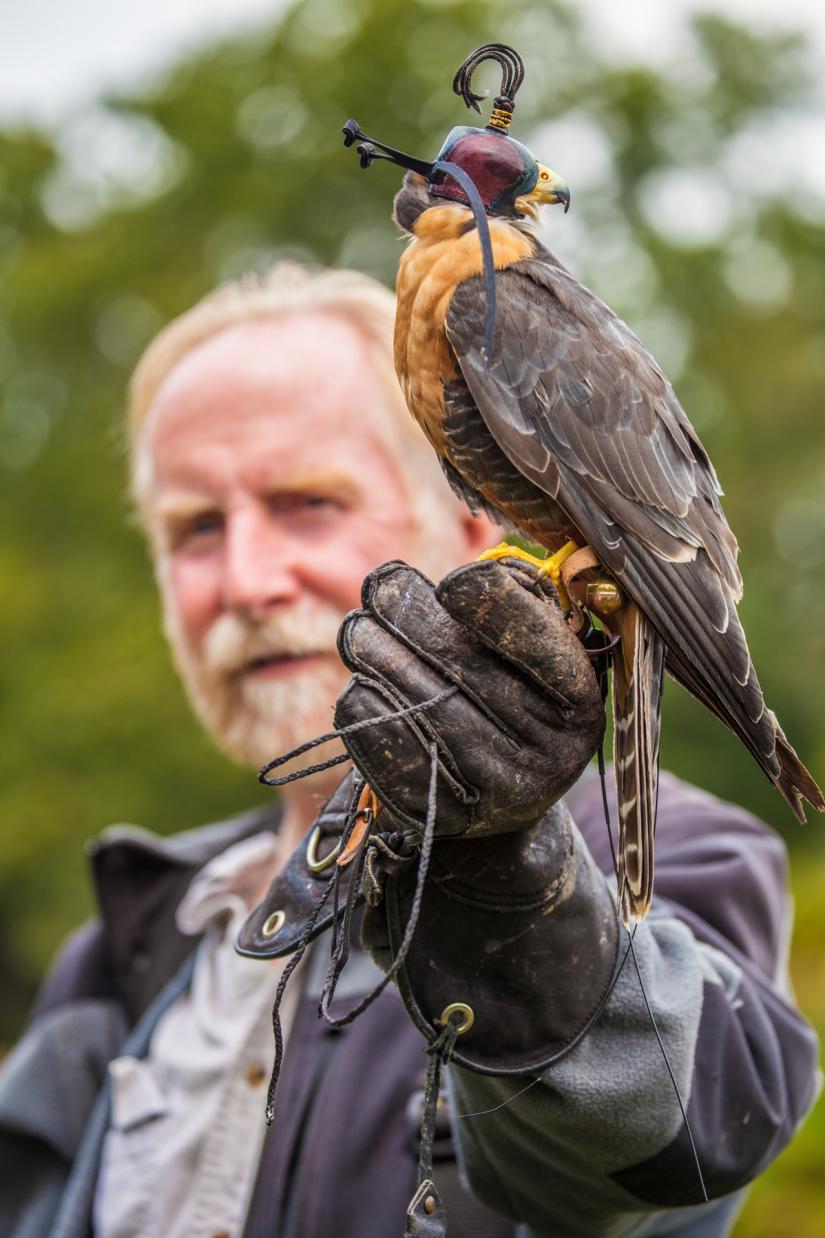 Local residents and visitors from out of town came to Orvis Sandanona in Millbrook for its Game Fair Weekend, held on Saturday and Sunday, Sept. 18 and 19, to enjoy the many activities at the acclaimed shooting grounds. Photo submitted

MILLBROOK — The Orvis Sandanona Shooting Grounds in Millbrook drew “great attendance,” according to Senior Manager Peggy Long, for its 60-plus vendors and exhibitors, as many spectators checked out the deep variety of demonstrations over the weekend.

According to Long, “Our Orvis Cup Sporting Clays Shoot was sold out with 140 shooters, along with many of our locals and members enjoying the shooting side games and clays course all weekend.”

The Orvis Sandanona Game Fair Weekend was held on Saturday and Sunday, Sept. 18 and 19. The free family-friendly weekend included fly-casting and shooting lessons, game cooking demonstrations and birds of prey exhibits. There was also a Land Rover driving course and many other popular attractions as well as shopping and lots of good food.

The game cooking demonstrations with chefs from the nearby Culinary Institute of America in Hyde Park were again a popular draw, said Long, as was the falconry demo with local falconer Tom Cullen.

The hunting dog and dog scurry events were other favorite events, and of course, the children’s activities were well attended, including the bird house painting, air-rifle target practice and bouncy house events.

Then, of course, there were local food and ice cream trucks, a farmers market, live music, sportswear, boots, shotguns, cigars, fishing and hunting equipment for sale, along with art, taxidermy, antique engines, representatives from local distilleries and more as all part of the fun.