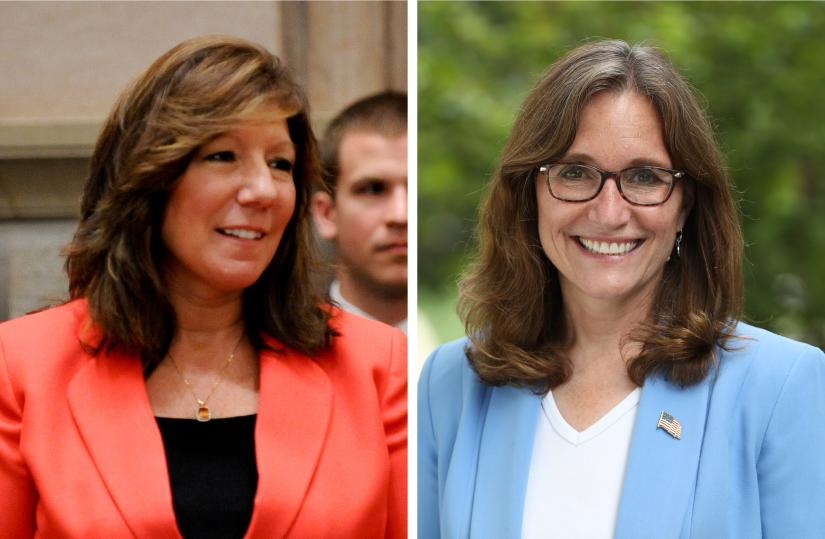 New York State Senator Sue Serino (R-41) has filled her two-year term position five times since 2015 — now she’s seeking her sixth term. Having accumulated much political expertise in that time, she also brought with her a background in business and real estate. Serino vows to continue to fight tax and fee increases based on New York City politicians, and points to her leading the way in securing personal income tax cuts in Albany. She said she’s also been front and center in securing tax cuts for local homeowners.

Serino knows Dutchess County well, having been raised here. And she also knows the trials and tribulations families go through living in the county, including the hardships of being a single parent. As a single mother she worked hard; she worked as a waitress, quickly rising to become a restaurant manager. The birth of her son, Anthony, precipitated a move into the childcare business.

A Democrat running for New York State Senate, Karen Smythe is an advocate for the environment. She is dedicated to fighting for lower carbon emissions, protecting the Hudson Valley’s drinking water and to preserving the region’s natural beauty. She is also running on the Working Families and Save America Service party lines.