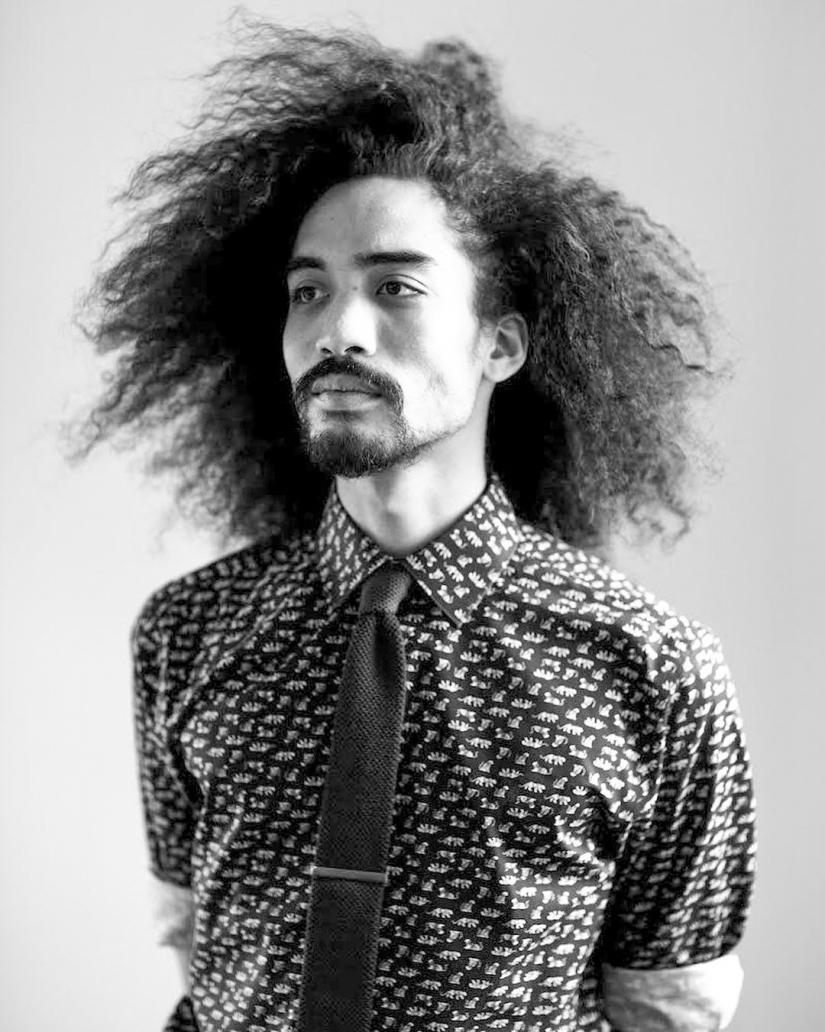 A resident of Columbia County, Li Sabas has built a music career through performances stretching across the Harlem Valley and beyond. Photo by Matt Carr

HARLEM VALLEY — Honing his craft through practice and performance, Li Sabas has sought to build an identity for himself as, he says, “a multi-disciplinary artist.”

He initially envisioned opening his own performing art space in Millerton, but decided to take time to improve before investing in a space.

As well as showcasing his musical talents, Sabas has served as a teen leadership program assistant for the North East Community Center and by offering guitar lessons at The Music Cellar and at students’ homes. However, at the start of 2020, with performances scheduled every weekend, he decided to slow down and build a foundation for his body of work.

In the summer of 2020, he released music videos for his first album.

A New York City native, Sabas’ love of music began at an early age with inspiration from his father, a longtime performer in the Jimi Hendrix tribute band, Kiss the Sky. He was 11 years old when he picked up a guitar; by age 16, he began an earnest pursuit of a career in music.

“It started off as something I knew how to do and could do and loved to do,” Sabas said, “but it was at around 16 that I dove into songwriting. I guess I felt comfortable enough with guitar to explore.”

Six years later, it clicked for Sabas that his love of music would translate into his life’s work.

From Bob Marley and Weezer to the Beatles and the Grateful Dead, Sabas took great care in adapting each song into a rendition he could perform with hopes of telling the song’s story more fully and conveying the music’s poetry to his listeners. When it comes to his own compositions, he said his songs serve as a reflection of emotion.

Throughout his career, Sabas has performed in five separate projects and 10 bands. He had his first solo performance in Brooklyn in the summer of 2017.

Performing under his preferred name LI, area residents may recognize Sabas through performances he’s given across the Harlem Valley, featuring renditions of popular songs as well as his own compositions. In addition to performing at community events like McEnroe Organic Farm’s annual Fall Festival, he’s been a featured musician at local restaurants like 52 Main in Millerton and the Interlaken Inn in Lakeville; music venues like Infinity Hall in Norfolk; and community-oriented spaces like the NorthEast-Millerton Library.

Today, Sabas is living on a farm in Columbia County with his family, chickens and two kittens while teaching and supporting young artists at The Music Cellar.

“Between work and family life, I am producing my body of work that spans music, literature and art while developing as a budding martial artist,” Sabas said.