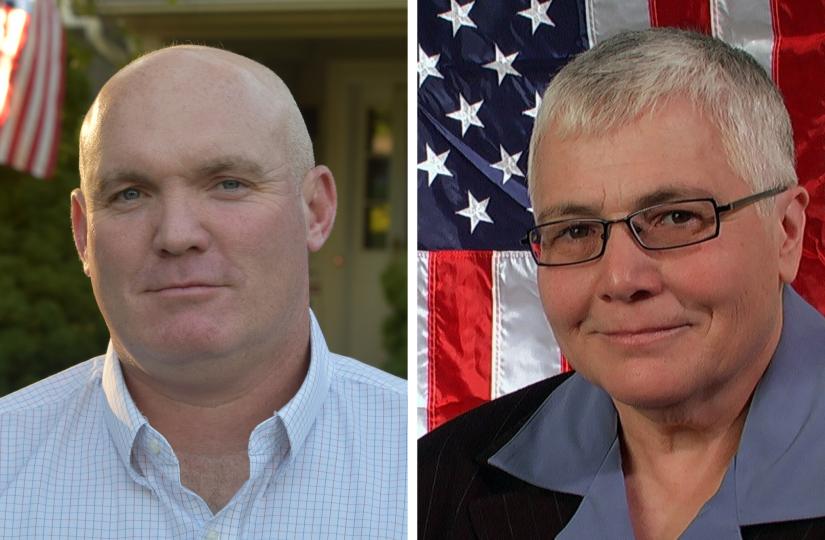 Born in Wappingers Falls and now residing with his wife and four children in Hopewell Junction, Republican Kieran Michael Lalor knows the 105th District of the New York State Assembly well, as it encompasses not only his hometown but the Harlem Valley municipalities of the town of Washington and village of Millbrook, town of Dover and hamlets of Dover Plains and Wingdale, along with much of central and southern Dutchess County, including Pawling and Fishkill.

Lalor graduated from Providence College, becoming a social studies teacher at Our Lady of Lourdes High School in Poughkeepsie. He enlisted in the Marine Corps Reserve in 2000 and then enrolled in Pace University School of Law. He was called to active duty following the 9/11 terrorist attacks. His unit was demobilized in 2002, but was reactivated in 2003 when he was deployed to Iraq. Lalor completed his military service in 2006 at the rank of corporal. After finishing his service, he returned to Pace Law School and earned his degree in 2007.

Democrat Laurette Giardino ran against State Assemblyman Kieran Michael Lalor (R-105) in 2018, but this time she is hoping that with so many changes in the world, the region and government in general, she will win the race for the two-year term.

She is also on the ballot lines for the Working Families and Women’s Equity parties. Since the 1970s, Giardino has been a passionate advocate for women’s rights, minorities and the LGBTQ community.