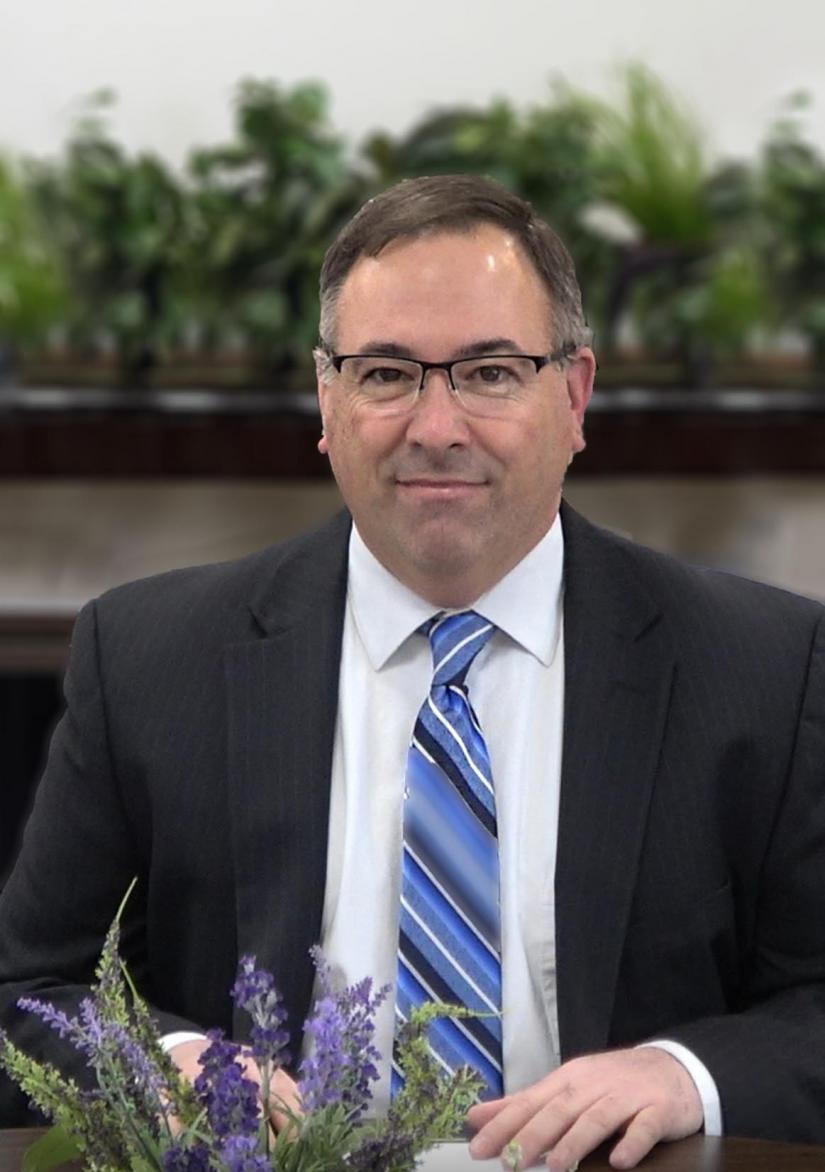 HARLEM VALLEY — When Nick Millas was named interim principal for 2021-22 school year at the Career and Technical Institute (CTI) at the Board of Cooperative Educational Services’ (BOCES) Salt Point campus, the new addition at the campus was far from finished. He already had ideas, though, for new programs at BOCES, which he wanted to implement once final plans for the initiatives were made.

Now, one year later, Millas has just started his second year at BOCES. He said those plans are now in place, much of the campus’ redesign is done and the campus has a whole new look. Construction of those new buildings began in 2020, at the beginning of the COVID-19 pandemic. Because of the health crisis, progress has been slow and sporadic. A September 2021 grand opening that was initially planned never materialized, and even now, finishing touches are still being made.

It was in 2018 that the 13 Dutchess County school districts that comprise BOCES approved the $36.8 million project. The money was earmarked for the Salt Point Campus Capital Improvements as it would allow all of the BOCES programs to be brought together at a single campus.

The vision for the project first began to come into focus several years ago. That’s when schools throughout the county shared aspirations to create a campus that could provide services for students from around the region.

To be able to do so in-house, from one central location, was the goal. For many years prior, BOCES rented space at a facility not far away, off the Dutchess Turnpike. BOCES leadership considered the arrangement less than ideal.

The capital project that’s been executed in Salt Point included a drastic renovation of the CTI, among other things.

The CTI program has grown over the years, and in today’s job market it’s become both useful and highly regarded. Those who have been enrolled in the CTI have said it’s helped them when searching for jobs, as well as with their applications for college or trade school.

The CTI program covers a range of careers, including law and public safety; transportation; architecture and construction; as well as IT; hospitality and tourism; manufacturing; education and training; arts; technical training; communication; and agriculture.

Millas said he was very aware of the need to teach students about such fields. He also stressed the importance of students being able to make professional presentations, to write their resumes and cover letters, and to partake in interviews — all skills they can acquire at BOCES.

Growing up in central New York, Millas began his teaching career in health and physical education in the Ellenville Central School District.

“My passion for athletics and leadership drove me to get my administration degree and obtain a position as Director of Health, PE and Athletics at Onteora Central School District,” he said.

After five years of working in that role, he joined the Sullivan County BOCES as its principal of Secondary Special and Alternative Education.

When Millas heard of the opening at Dutchess County BOCES, he said that with his background in the trades, it seemed a perfect fit. His growing up with a contractor father seemed to make the position even more ideal.

“I was excited for the opportunity to come to Dutchess BOCES to oversee the Career and Technical Education program,“ he said. “The position began as an interim when I took over in July while senior administration was looking at different leadership models with now having all secondary students in one building. A decision was made by District Superintendent Jason Schetelick and the Board of Education to hire me on full time into a tenure track position.”

Millas lives in Ellenville with his wife, who is a reading intervention teacher with the Fallsburg Central School District. They have three children: one in college, one in high school and one in elementary school.