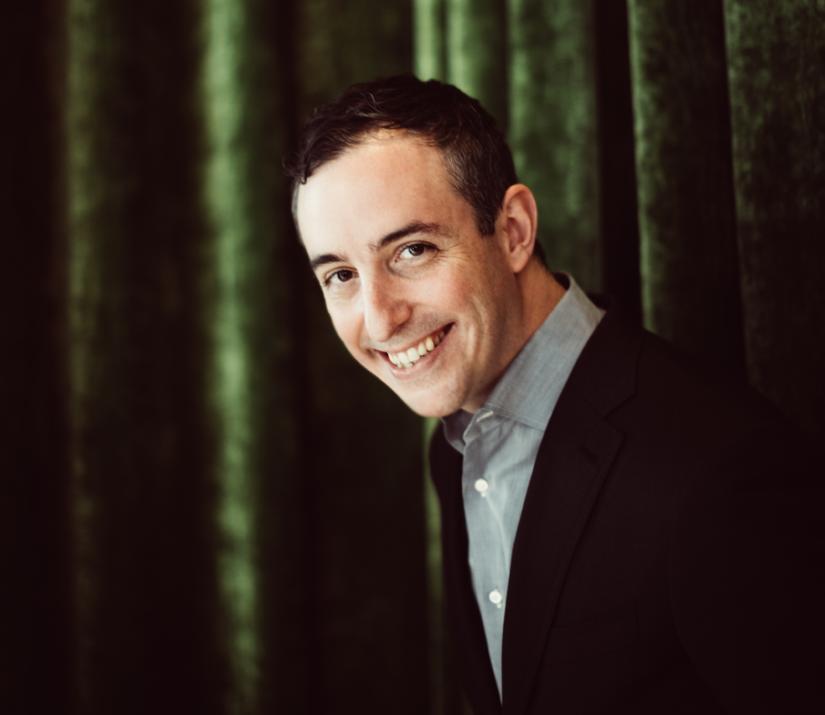 May 12, 2021
By
Judith O'Hara Balfe
judithb@millertonnews.com

MILLBROOK — At the Town of Washington’s (TOW) Zoning Board of Appeals (ZBA) meeting in March, NYC restaurateur Will Guidara (the applicant behind Janet Farm, LLC and the Second Mountain project to redo the Migdale estate in Mabbettsville) rescinded his petition for a Zoning Overlay District on the property’s 350-plus acres of land because he said there was too much opposition and he wants to be a good neighbor. Since then, people have been curious. They’ve wanted to know more about Guidara and his plans.

Many in the Millbrook community wonder what the outcome of the application for this rather controversial hotel and spa development will be, and whether or not the proposal will be allowed to go forward. There are two groups in the community — one of adjacent neighbors and one of nearby residents and other community members who are staunchly against it, who have expressed concerns about traffic congestion, problems with water and sewage and complaints that the development is in opposition to the town’s comprehensive plan.

This newspaper has spoken with others in town who have said they believe the Second Mountain project would be a good thing for Millbrook, but those people thus far have kept quiet in public, bearing in mind that more than 200 residents have signed a petition against it.

The application, as outlined by Guidara during a number of presentations before the town in the past couple of months, would take the historic Migdale property and convert it into a luxury hotel with two restaurants: one high end and one less formal. He also is planning to include new cabins, cottages and rental units, perhaps condos. Amenities including an outdoor theater, hiking trails, tennis courts, swimming pools and a spa have been mentioned, and the thought of the additional traffic the development could cause and the added pressure it could add to the town’s water and sewer systems have raised some hackles.

The main complaint raised by opponents is that the project doesn’t fit in with the town’s Comprehensive Plan, completed in 2015. That vision includes the Millbrook community remaining rural, “with great scenic beauty.”

The comprehensive plan goes on to state that the town will protect, among other things, water resources and natural habitats. On page 37 of the Comprehensive Plan, in its vision statement, the town states it believes in “maintaining a vibrant and diverse local business district, while maintaining the character, the look and the feel of the community.”

The issues are likely  heard all across the country,  and are encouraging some in the town to suggest that it’s time to bring more innovative enterprises into the community to generate revenue.

The developer has said he is willing to make some concessions to his original plans to appease the community. While an outdoor theater was mentioned in one presentation, Guidara clarified in an interview with this newspaper this month that he is not envisioning something like the Four Brothers Drive-In Theatre in Amenia. Rather, he said, neighbors should envision the type of screen one might install in “your own backyard.”

Far from wanting to destroy the quaintness and beauty of Millbrook, Guidara said he is looking forward to moving onto the property with his wife and 6-week-old daughter, Frankie.

They currently live in Kingston, where they bought a house six years ago. They moved there  full-time last year when the pandemic began, shortly after he and his business partner, chef Daniel Humm, dissolved their partnership. The two had great success with the Make It Nice hospitality group, which owned Eleven Madison Park, and several Michelin-rated NoMad restaurants around the country.

Guidara and his wife decided to settle in the area and find a location for the Second Mountain project. Migdale, in Mabbettsville, where the property is set back from the road, was perfect, he said.  He doesn’t plan to build anything taller than one story on the property; the only exception will be the main house, which is already standing. He said he already spoke to the Millbrook fire department and several other local residents and businesses about his intentions.

Guidara said he feels Second Mountain will be a vacation destination, and that his clientele will bring their dollars to other businesses in the village and town. He plans to coordinate with Orvis Sandanona on their Gaming Weekends, the Millbrook Vineyards, Trevor Zoo, Innisfree Garden and many other attractions in the Hudson Valley and Tri-state region.

Danielle Molello, owner of Blue Dragonfly Body Works in Millbrook, said she thinks the project could be positive for the community, but doesn’t think local residents have been well informed about the plans. She’d like more public meetings, like those held when the village was deciding what to do with the Thorne Building on Franklin Avenue, where residents asked questions and made comments. Molello feels that there is a lack of information and that the project seems “separate,” much like the Silo Ridge Field Club in nearby Amenia.

“It would help a great deal to get community involvement in knowing what is going on, what the plans are,” she said. “As a business owner, potential clientele is always welcome, and many of the other business owners may feel the same way. An influx of new blood may be just what the village needs. One person pointed out that Silo Ridge may have hired a lot of non-local help, but some of those workers moved here, adding taxpayers to tax rolls and students to the local school districts.”

Guidara and his legal team pulled their petition for the Overlay District, but he said he still intends to pursue his dream. His plans have evolved, he said, and because he’s taking a personal approach his ideas are also evolving.

He said he wants to work with both town officials and residents to make Second Mountain happen. He recognizes it will take time and not happen overnight.

Because he will be “a neighbor,” Guidara said he doesn’t want to alienate other potential neighbors in the town and village, and while he has a lot invested in the project, in traffic studies, lawyers’ fees and environmental studies, he wants to do things properly.

Guidara said he is waiting to take the next step, although there is no confirmation on exactly what that will be, while the town is currently studying its comprehensive plan.