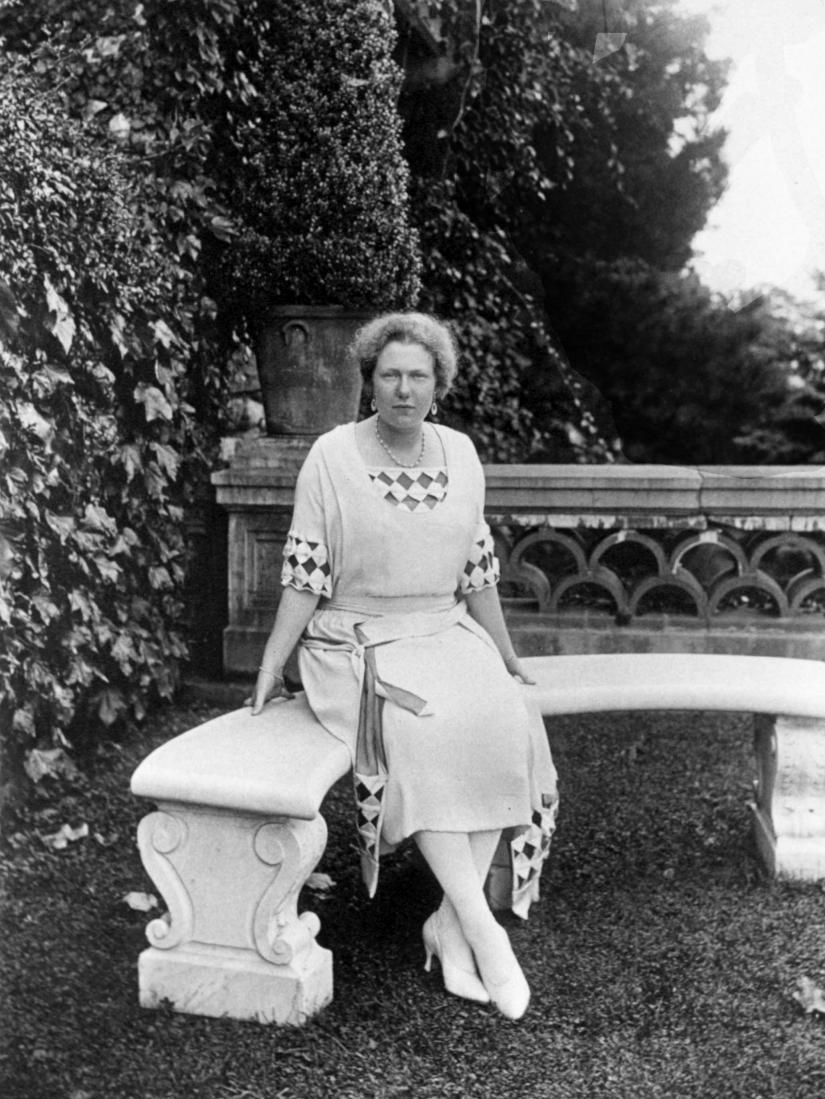 Mary Flagler Cary left her land to what is now the Cary Institute of Ecosystem Studies, which has made myriad important contributions to the world of science since becoming an independent nonprofit research center in 1993. Photo Courtesy of the Millbrook Historical Society

The story of Mary Flagler Cary and her local legacy

MILLBROOK — After not having regular meetings since the start of the COVID-19 pandemic began in March 2020, the first in-person, indoor meeting of the Millbrook Historical Society (MHS) gathered at the Millbrook Library on Thursday, Nov. 18, for a lively discussion of Mary Flagler Cary.

More than 50 people gathered to hear a talk entitled, “The Artist of the Canoo Hill,” by Brad Roeller. He spoke of his experiences working at the Cary Arboretum, which started in 1972. He ended up working there for the next 37 years.

During his time there, Roeller met many acquaintances and employees of Mary Flagler Cary, granddaughter of Henry Flagler.

Flagler, an American industrialist, a founder of Standard Oil and founder of the Florida East Coast Railway, was born right in Hopewell in 1830.

Roeller is a renowned horticulturist, author and Innisfree Garden trustee who has also lent his expertise to such celebrated gardens as the Botanical Gardens and the Altamont Estate.

Flagler, who fell in love with Florida and eventually moved there, spent the majority of his time there until his death in 1910. He left behind a vast estate.

Among the many relatives he left behind was a granddaughter, Mary, who has ties Millbrook.

She married Melbert B. Cary, a graphic artist and founder of the Wooly Whale, a private press that published very specific titles. He also had an amazing collection of books that were donated to the Rochester Institute of Technology (RIT) after his death.

The Carys had a country estate in Millbrook, which began with one farm and grew from there to the vast acreage we know today as the Cary Institute of Ecosystem Studies.

The Carys enjoyed their country estate in Millbrook and Mrs. Cary, a well known philanthropist, devoted much of her time to managing the property of close to 2,000 acres after her husband’s death in 1941. A quiet and reserved woman, she had a special fondness for the Maple trees on the property.

She was an avid photographer and the property provided her with a wealth of subject matter for taking photos, mostly in black and white, and surprisingly, many Polaroid pictures.

Her love for her property, its trees and the wildlife it supported encouraged her to set up a charitable trust. She bequeathed her estate to an organization involved in conservation and preservation of natural resources and the maintenance of such properties.

In 1983 Gene Likens, who was affiliated with the NYBG, founded the Cary Institute of Ecosystem Studies in Millbrook as part of the New York Botanical Garden. In 1993 it  became an independent nonprofit center for ecological research with Likens as director and president.

Roeller, during his years at the Cary Institute, became acquainted with several local people who knew or worked for the Cary family. He was shown many photographs of the early years at their estate. He was even shown some photos taken by Mrs. Cary.

Even now, more than 50 years after her death, many of the trees standing in the forests of the Cary Institute are among those planted during her day.

There are also many photographs that were taken by her — of the property, of the trees — a history in photos of early conservation efforts.

Today, the Cary Institute of Ecosystem Studies located at 2801 Sharon Turnpike (Route 44), which once belonged to the Carys, remains an important part of Millbrook’s history and of its future.

Locals and tourists alike are welcome to visit the vast hiking trails, study the ferns that grow along the ponds and streams and  watch the many animals in their natural habitat.

It’s safe to say that the spirit of Mary Flagler Cary and her philanthropic ways are alive and well in Millbrook.

For more information and future meetings of the MHS, go to www.millbrookhistoricalsociety.org.