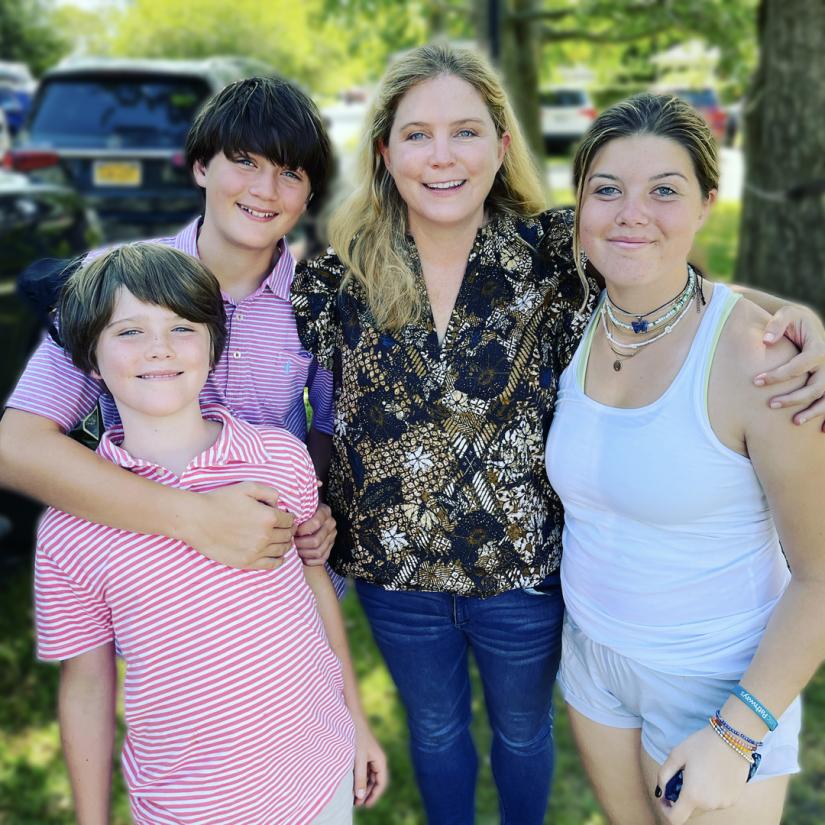 Finally, a winner: TOW election settled in court by one vote

WASHINGTON — At long last, the Town of Washington (TOW) has an answer as to the question who won the Nov. 2 General Election to become a councilmember on the Town Board — and it was decided by a single vote.

The victor was newcomer Leslie Heaney, who ran on the newly formed independent My Millbrook (MM) party.

The final decision was made on Thursday, Dec. 30, by Judge  Christi J. Acker in the Dutchess County Supreme Court, Ninth District.

Heaney won the seat over former long-time Councilman Stephen Turletes (R), who has served on the Town Board for more than 20 years.

The race was only settled after mail-in ballots were counted by the Dutchess County Board of Elections (BOE).

And it took time. That’s because one vote was in question, and the matter had to be settled in court. There were a series of court dates during which arguments were made by both sides; the vote in question was finally allowed to be counted, and it was ruled in favor of Heaney.

After some deliberation, and some wondering if it would go on to the Appellate Court, Turletes decided to let the matter go, and Heaney was declared the winner.

The final vote count was 634 votes in favor of Heaney and 633 votes of favor of Turletes.

Others who ran for the Washington Town Board included incumbent Mike Murphy (R), who earned 660 votes and clinched the other open seat in the election; incumbent Joe Rochfort (R), who garnered 649 votes and won the seat for an unexpired term that was up for election; Doug Giles (MM), with 630 votes; and Andrew Spence (MM), with 511 votes.

The original petition was filed on Thursday, Nov. 11, nine days after the Nov. 2 election, naming Heaney and Giles against Murphy and Turletes.

On Dec. 16, the witness whose ballot was in question testified virtually.

Those who were involved said the experience was an important reminder of how essential each and every vote is.

It also raised some questions of whether mail-in ballots work and the legitimacy of signatures, among other issues.

Following the town election, there were 109 mail-in votes, and an unknown number of other paper ballots that needed to be counted, according to the BOE.

A little about MM, Heaney

My Millbrook was an outgrowth of the controversy surrounding the proposed renovation for the Migdale estate in Mabbettsville by well-known restaurateur Will Guidara known as the Second Mountain project.

A large portion of the community has objected to the project, which is currently on hold, and has seen it as a threat to the character of  the town.

The proposal has caused the town to re-evaluate its comprehensive plan and the very definition of “hospitality.” The town even formed Comprehensive Plan Review Committee, which is currently in the midst of gauging how to tackle the hospitality issue.

The My Millbrook party advertised itself as independent and nonpartisan.

“We called our line My Millbrook because we believe that Millbrook is special and loved by each and every one of us that is lucky enough to call the Town of Washington home,” said Heaney, who was registered as a Republican before joining MM, “and we believe that the town’s future should be determined by its residents, not predatory developers.”

Heaney is a mother, small business owner and attorney.

She campaigned promising to protect Millbrook from “harmful, ad-hoc development while attracting responsible commercial development and enforcing the ethics code.”

She also spoke of the importance of transparency and accountability and hopes to improve local internet service.

The Town Board’s annual re-organization meeting on Thursday, Jan. 13, at 6 p.m. at Town Hall, followed by a public hearing on if is should continue its contract with Cablevision. An Altice representative is expected to answer questions. A regular board meeting will follow.