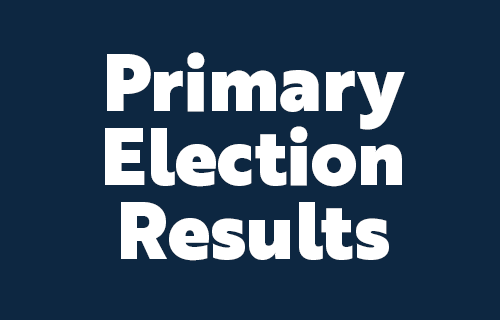 Many absentee ballots in a smooth primary voting day

In the Tuesday, Aug. 11, Democratic and Republican primaries in Connecticut, Joe Biden and Pres. Donald Trump were the winners.

In the Republican primary, Trump garnered 70,991 votes (78.48%) statewide according to results on the website of the secretary of the state as of Sunday, Aug. 16.

In general, the numbers indicate that many more Democrat voters chose to vote absentee than in person, while Republicans were split about half voting absentee and half voting at the polling place.

Registrars who were in contact with The Lakeville Journal on Wednesday,Aug. 12, said that turnout was light but that things went fairly smoothly on Aug. 11, despite concerns about COVID-19 and about the distribution of absentee ballots.

“Everyone cooperated with the safety instructions and we had extra staff to guide people through the one-way traffic lines,” said Sharon Democrat Registrar Marel Rogers.

“That helped. I hope we instilled a sense of trust in the system, since everything went smoothly.”

One lesson learned that she wanted to share with voters in advance of the November election: “I want voters to know that it’s beneficial if they mail or put their ballots in the drop box well ahead of election day.

“There is a process to logging in an absentee ballot and the ones done by the Monday before the election are noted on the official check-off list and are counted in the middle of the day of the election.

“Ones that are delivered after about noon on the day before get counted at the end of the election day and so the results may not be too prompt.

“So if you’re voting absentee, you can’t vote often — but you can vote early!”

The results are by town as of Sunday, Aug. 16. The numbers come from the office of the secretary of the state. 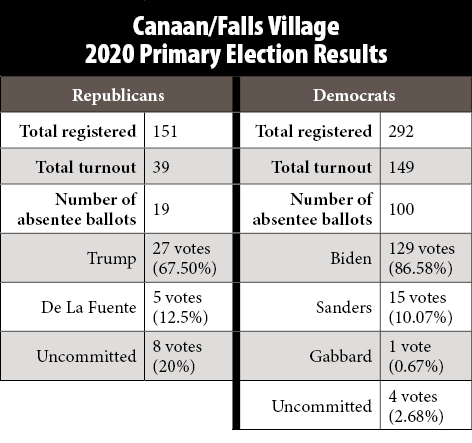 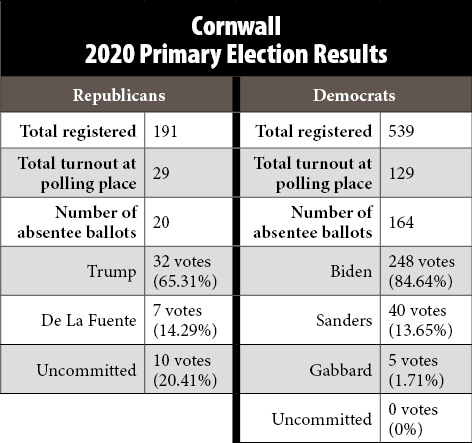 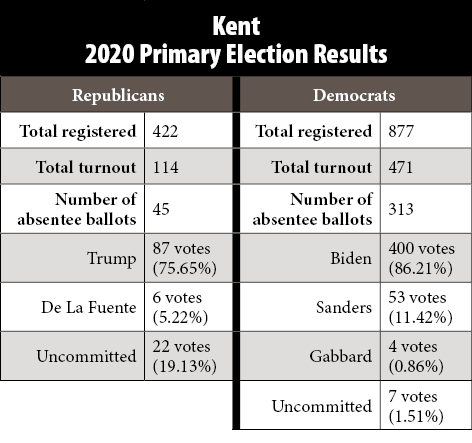 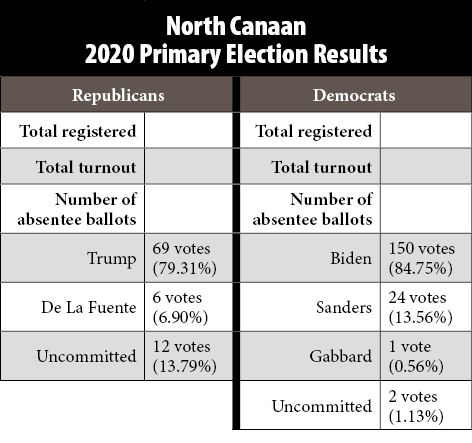 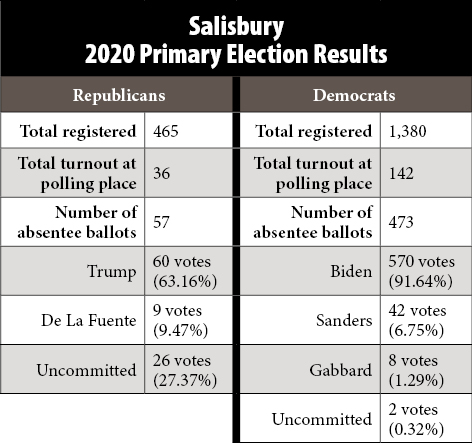 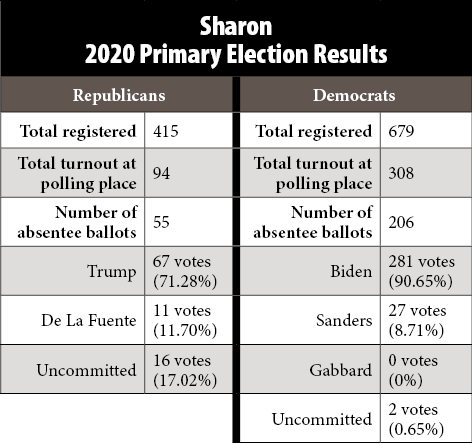