The following numbers are unofficial and reflect what the Secretary of the State election results website posted as of 9 a.m. on Wednesday, Aug. 10. Go to http://ctemsmedia.pcctg.net/index.html#/home for updated results.

Republican voter turnout statewide was a little over 20%.

Democrats chose candidates for secretary of the state and state treasurer. Stephanie Thomas won the former with 82,059 votes to Maritza Bond’s 26,169.

In a three-way contest for treasurer, Erick Russell prevailed, winning 61,961 votes to 24,480 for Dita Bhargava and 21,046 for Karen Dubois-Walton. 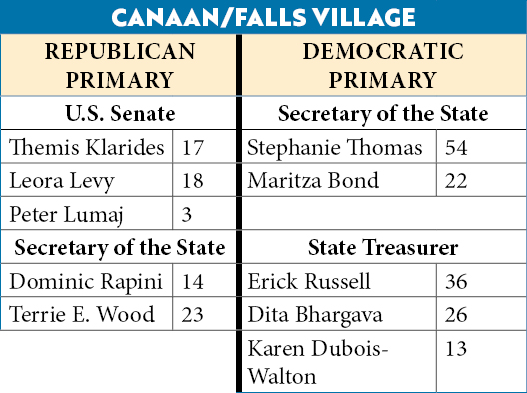 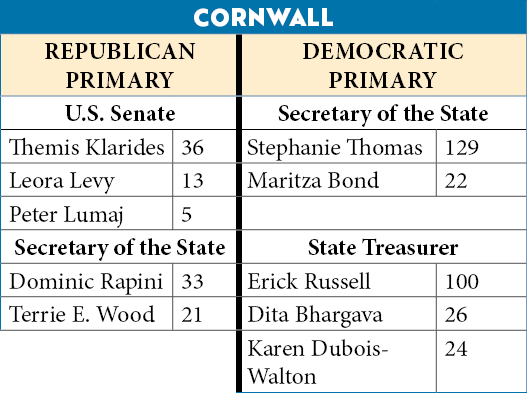 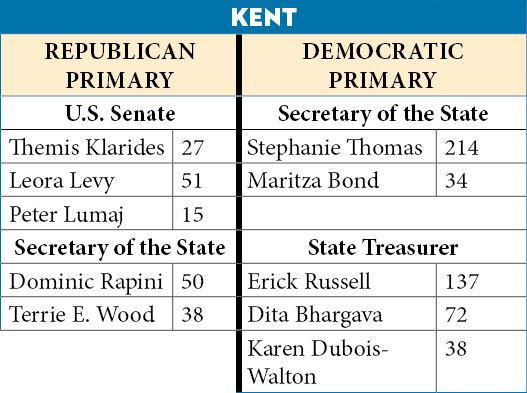 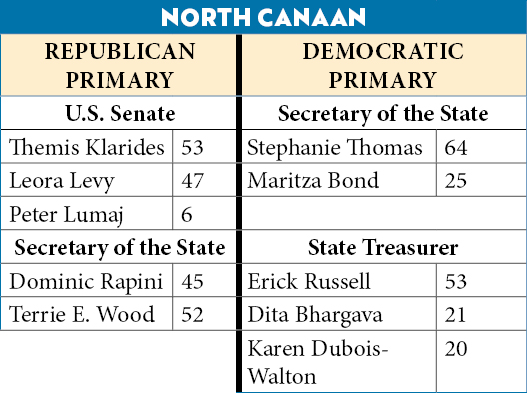 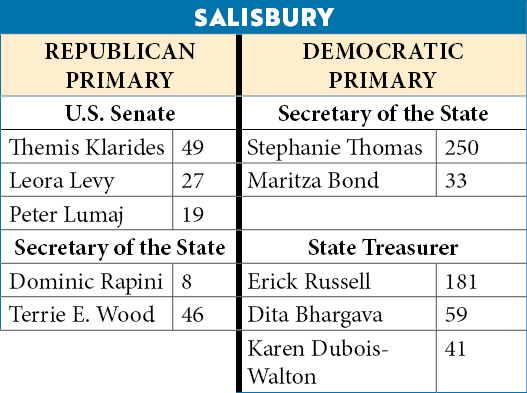 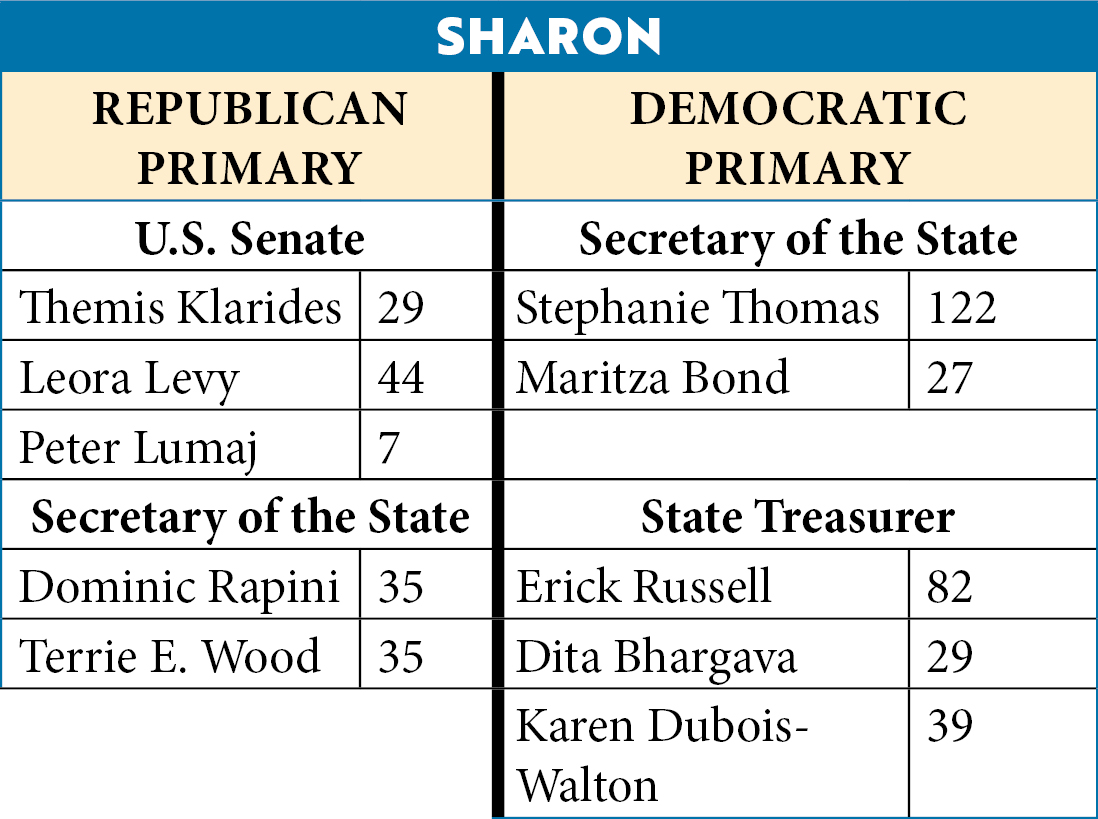