Skip to main content
DIGITAL EDITIONS
Home / Home
Home » Lakeville Journal Regional » Sidelined for the season, Yahn starts a team of his own 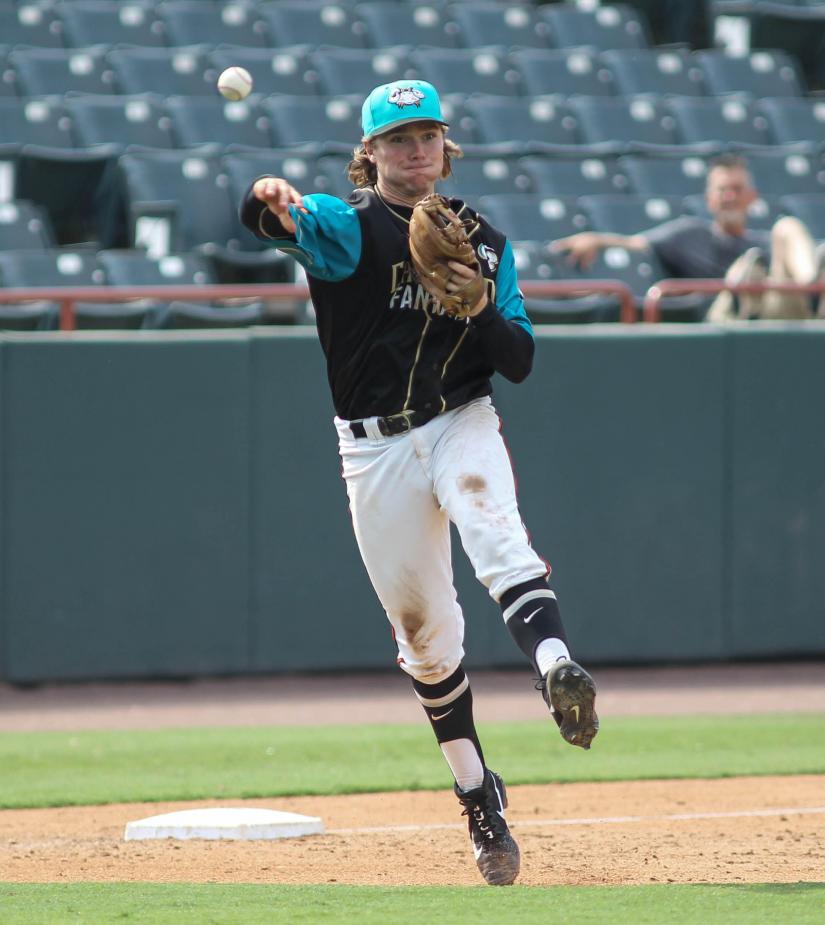 Sidelined for the season, Yahn starts a team of his own

Minor league baseball is in crisis. Facing the prospect of a canceled season, hundreds of players have been cut and many more are in limbo. One of them is Baltimore Orioles prospect and Housatonic Valley Regional High School (HVRHS) alumnus Willy Yahn.

“Minor leaguers are the last to hear,” said the Sharon native. “The Orioles told me in late May that I would be paid through June.” But after that? Yahn does not know, and he is “getting anxious waiting.”

In a rare moment of consensus, all teams agreed in April to pay minor league players a stipend of $400 per week through April and May to cover lost salaries, with several teams pledging to do so through June. For some players, this salary is several times smaller than what they would have made if they were actually playing.

This comes more than a year after Major League Baseball announced its plan to eliminate 42 minor league teams, leading to accusations that the organization is using COVID-19 as an excuse to make unpopular changes it was already planning.

Tired of waiting and eager to play and stay in shape, Yahn decided to form his own baseball team, here in the Northwest Corner. Called the Great Falls Gators, the team is composed of “mostly former HVRHS players” who were Yahn’s teammates in high school, as well as players from elsewhere in northwest Connecticut. “Many of these guys had their seasons canceled and are just desperate to get reps,” said Yahn.

The team will compete in the Connecticut Twilight League, and play their first game on Thursday, June 25, at Dunkin’ Donuts Park in Hartford, home of the Hartford Yardgoats.

The Great Falls Brewery in North Canaan is the team’s sponsor.