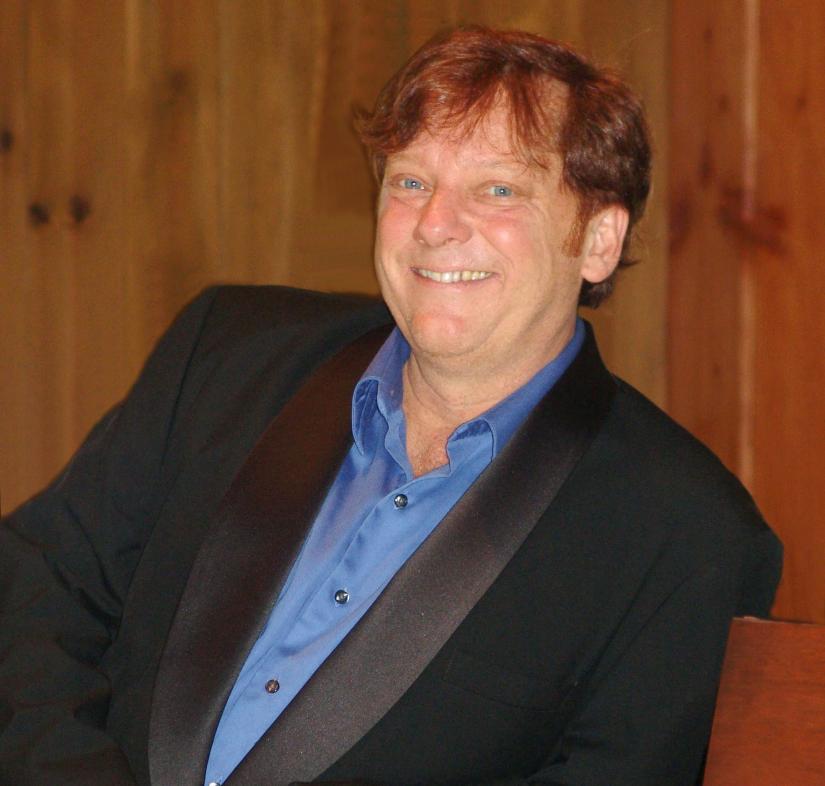 Michael Berkeley is now musical director of the Performing Arts department at the Marvelwood School in Kent. Photo submitted

Michael Berkeley has joined the faculty of the Marvelwood School in Kent, Conn., as musical director of the Performing Arts department.

A theater veteran and a beloved theater teacher/director/musical director, Berkeley has an unflappable attitude as well as a depth of experience and ability to connect with students. It was all those qualities combined that landed him his new position, according to Marvelwood Head of School Blythe Everett, a theater veteran herself.

“I am both personally and professionally thrilled that Michael has joined our faculty,” she said.

Everett recalled first meeting Berkeley back in 2000 at TriArts Sharon Playhouse in Sharon, Conn., where he worked with both of her children on several YouthTheatre summer productions.

“He was engaging and encouraging, and nurtured their interest in musical theater with genuine enthusiasm,” she said. “Marvelwood seized the opportunity to reach out to Michael this spring to invite him to augment our online music instruction, and we have been genuinely impressed by his immediate connection with our students and his dedication to expanding his repertoire to include high school teaching.”

In addition to teaching musical performance, beginner and intermediate piano, studio voice, songwriting and music theory, Berkeley, who spent many years as an Equity actor on stages across the country, will be leading musical groups, including choir and various ensembles.

Prior to coming to Marvelwood, Berkeley helped establish in 2004 the musical theater program at Housatonic Valley Regional High School in Falls Village, Conn. He has directed/musical directed the school’s annual musicals since then.

Over the years, he said, he has established a close connection with that program and its students and faculty, and he plans to continue to contribute his talents in the future.

“I’m not going to leave them in the lurch,” he promised.

Ditto for his long-time association with the Sharon Playhouse, where Berkeley had served as director/musical director for more than 30 shows, and as its artistic director for many years. He said he plans to continue producing the popular Divas shows at the Playhouse.

While the full production of Divas planned for the 2020 season has been moved to 2012 due to the coronavirus, plans are underway to produce a “smaller version” of the popular show later this summer, he said.

Meanwhile, Berkeley said he is looking forward to fall and the start of a new academic year at Marvelwood. Despite having been hired there last month, he has yet to meet with students and his peers in person.

Recognized as a “Huffington Post Greatest Person of the Day” for his work with students, Berkeley is beloved in the region for his extra efforts to reach out to any student interested in theater, and finding his or her strength.

It will of course be a challenge to do that via Zoom. But the unflappable Berkeley said the experience so far, though challenging, is making him a better teacher.

“I am learning new things every day.”

To quote lyrics from “The King and I,” Berkeley said, “If you become a teacher, by your pupils you’ll be taught.”