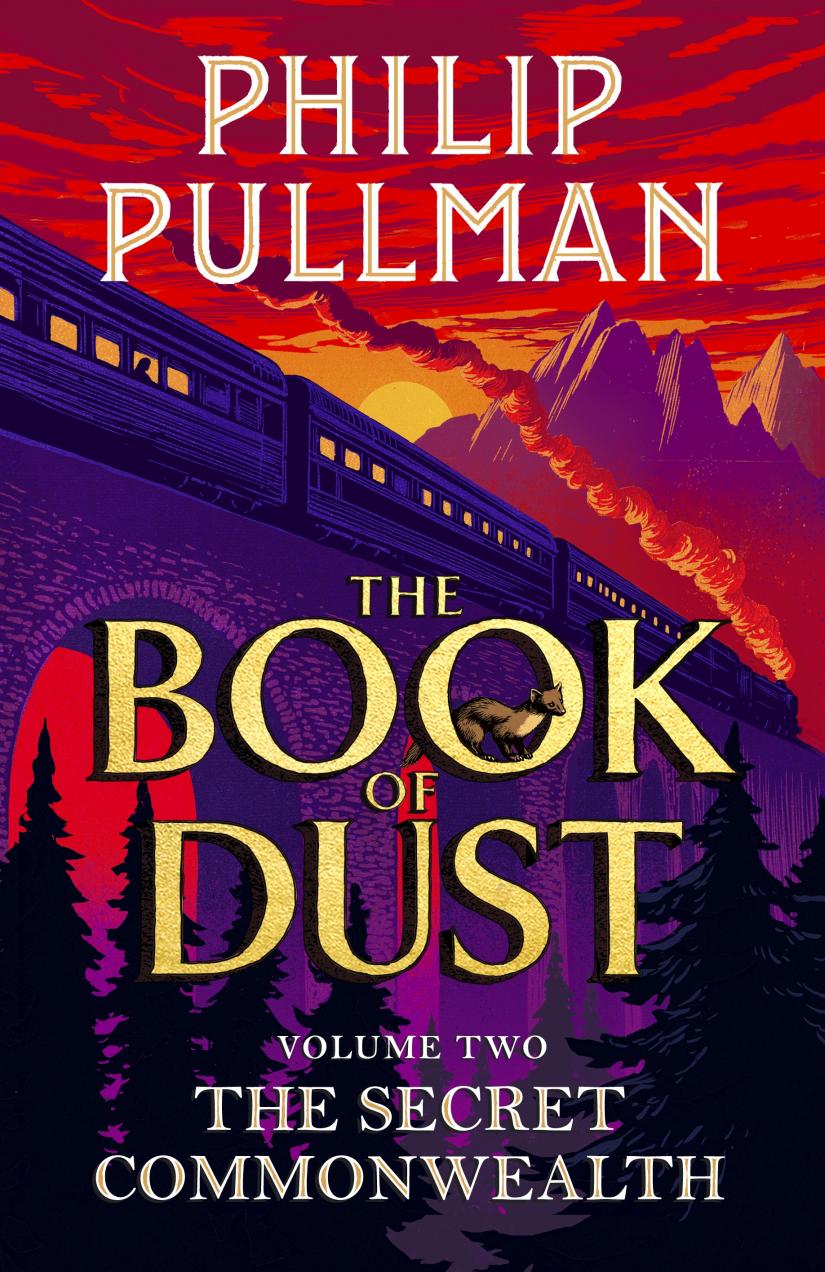 Sir Philip Pullman, a master of the fantasy genre, has come into his own this year with the trifecta of a new novel, the debut of an HBO series based on his earlier trilogy, and a knighthood in Britain’s New Years Honours.

The new book, “The Secret Commonwealth,” is the second installment of a trilogy, “The Book of Dust,” that expands on the characters first established in “His Dark Materials” (which the HBO series adapts).

In the imagined world Pullman creates, every human has a physically embodied spirit animal, called a daemon, as a constant companion akin to a soul.

Daemons express other sides of complex personalities, and often play a good-angel/bad-angel role in dialogue with their humans.

While the novels are adventure stories of epic scope, they also explore concepts of multiple parallel worlds (some with and some without apparent daemons), metaphysics of life and death, and the powerful energy that couples conscience and consciousness.

“The Secret Commonwealth” focuses on a single world in which a few daemons have rebelled against and abandoned their humans. Lyra Silvertongue, an independent-minded, courageous and resourceful character introduced as an adolescent in the earlier trilogy, has become a 20-something student in Oxbridge. Her daemon has gone walkabout, and duplicitous quasi-government agents are searching, using magical devices, to find and arrest Lyra for heresy.

Working with a secret society of anti-authoritarian allies, one member of which has fallen in love with her, Lyra spends much of the book tracking down her daemon. Much as people stigmatized by disfigurement or prejudice in our own world must do, she copes with the profound stigma of being seen by others as daemon-less, all the while eluding capture and confinement.

Pullman’s prose is terse, action-filled and often witty. The settings he evokes are both familiar and otherworldly. Part of the fun for readers is puzzling out unfamiliar words (“anbaric” means electrical) and imagining travel by zeppelin.

Those who have read earlier works by Pullman will have an easier time following the story than first-timers, but it’s hard to put down the book once started, even when you begin in the middle.

“The Secret Commonwealth” is published by Penguin Random House and available at local bookstores.

Rob Buccino is a semi-retired marketing consultant, author, and fiction fan who writes occasionally for The Lakeville Journal.