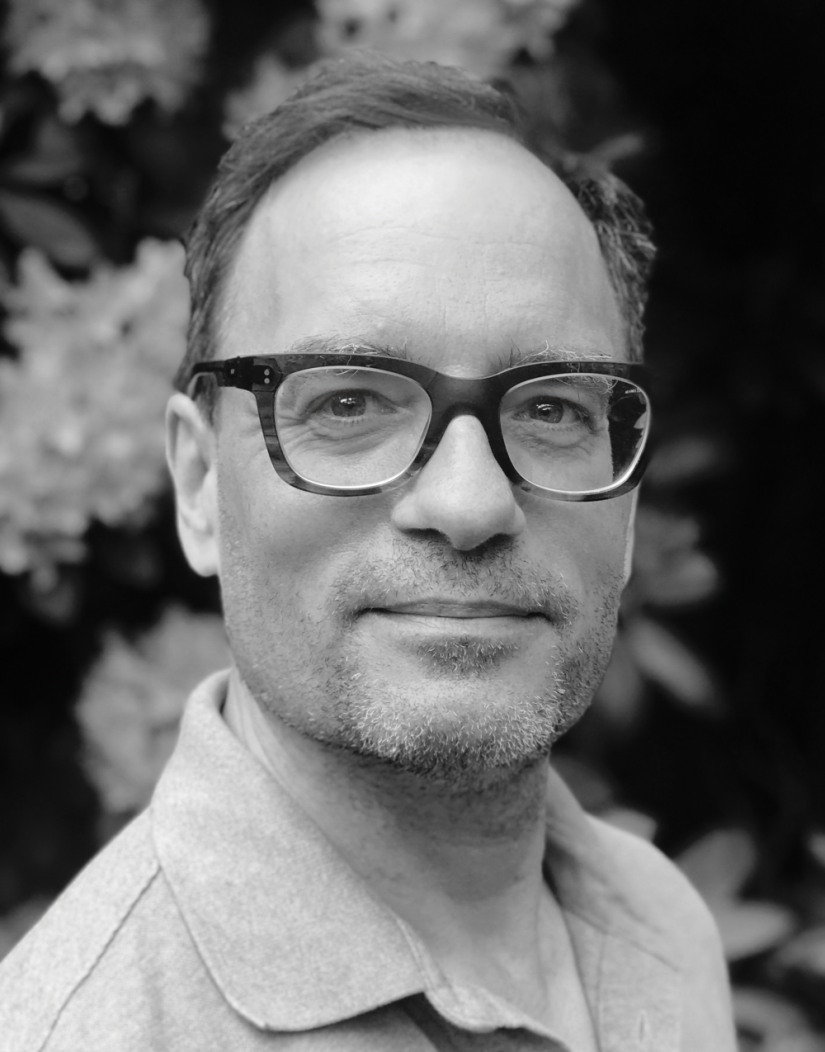 David Anthone is perhaps best known in the Tri-state region as half of the duo that creates artwork under the name DARN studio, whose “CIPHER: Works from Another Country Quilt Cycle” was recently exhibited at Five Points Gallery in Torrington, Conn.

Anthone, who lives and works in Roxbury, Conn., is also a historic preservation officer for the state and will give a talk hosted by The League of Women Voters of Litchfield County on Sunday, Feb. 21, at 3 p.m. on Zoom called “Hidden in Plain Sight: Decoding Public Monuments.”

A great deal of attention has been placed recently on public monuments, which Anthone believes “not only command attention to themselves; they also hold court within the public spaces that they occupy.”

The historic confederate monuments that comprise monument row in Richmond, Va., became the lightning rods for discussions, debate and protests, regarding systemic racism, historical narrative, and the role of commemorative markers in public spaces.

Anthone will address the debate this past year about public monuments and how they stimulate our feelings about our historical narrative.

He will explore what story is being told through monuments, who is telling the story, and the original intent of the monument and their impact to current communities.

Sign up for this free online talk at registration@LitchfieldHistoricalSociety.org to get the link.