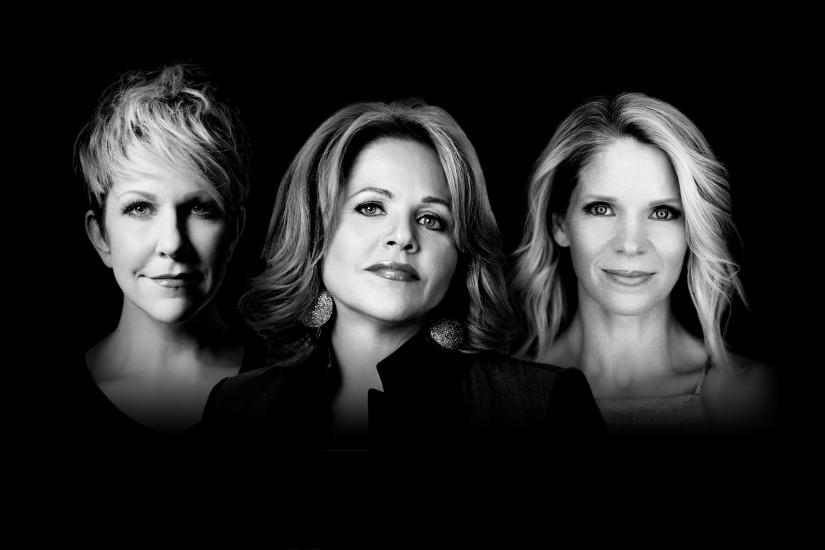 The Met Opera Wades Into the Water With Virginia Woolf

‘The Hours’ comes to the stage of The Met Opera in an original, world-premiere adaption of the 1998 novel, composed by Pulitzer Prize-winning  American composer Kevin Puts and directed by Phelim McDermott

“There is no comfort, it seems in the world of objects, and Clarissa fears that art, even the greatest of it,” Michael Cunningham wrote in his Pulitzer Prize-winning novel, “belongs stubbornly to the world of objects.” Cunningham writes of a single day in the life of three women — each to varying degrees of ordinariness, separated by time, connected in ways they will never know, by an object, a piece of art, traveling through their lives, and not necessarily a comfort.

The “object” is “Mrs. Dalloway,” Virginia Woolf’s exemplary novel of the modernist age, the story of single day which begins, of course, with a mission to “buy the flowers herself.” The women in Cunningham’s day are Clarissa Vaughan, a 51-year-old at the end of the 1990s, stepping out in June on W 10th St., who embodies the traits of the fictional Clarissa Dalloway, Laura Brown, a housewife at the end of the 1940s who is reading the novel, and finally, there is Virginia herself. This is Virginia the obsessive artist, empty stomach filled with coffee, in the years when she was still writing, before she filled her pocket with stones and walked into the River Ouse in Sussex, swept away by the current. The suicide letter she left behind for her husband, Leonard Woolf read, “Dearest, I feel certain that I am going mad again.”

The New York of Cunningham's 1990s is oddly still very much the Manhattan of today, a boiling pot of fervent street life, of eccentricity and ambition. The shadow of the 1980s AIDS crisis looms large but doesn't dampen debates on genderqueer radicalism versus gay assimilation, the role of moneyed patrons to support low-selling, but intellectually vital art,  the ever-present need to prostrate oneself with acts of good liberalism, and our inability to understand mental illness.

“The Hours” will broadcast as part of The Met Opera Live in HD on Dec. 10 at both Mahaiwe Performing Arts Center in Great Barrington, Mass., and The Moviehouse in Millerton, N.Y.