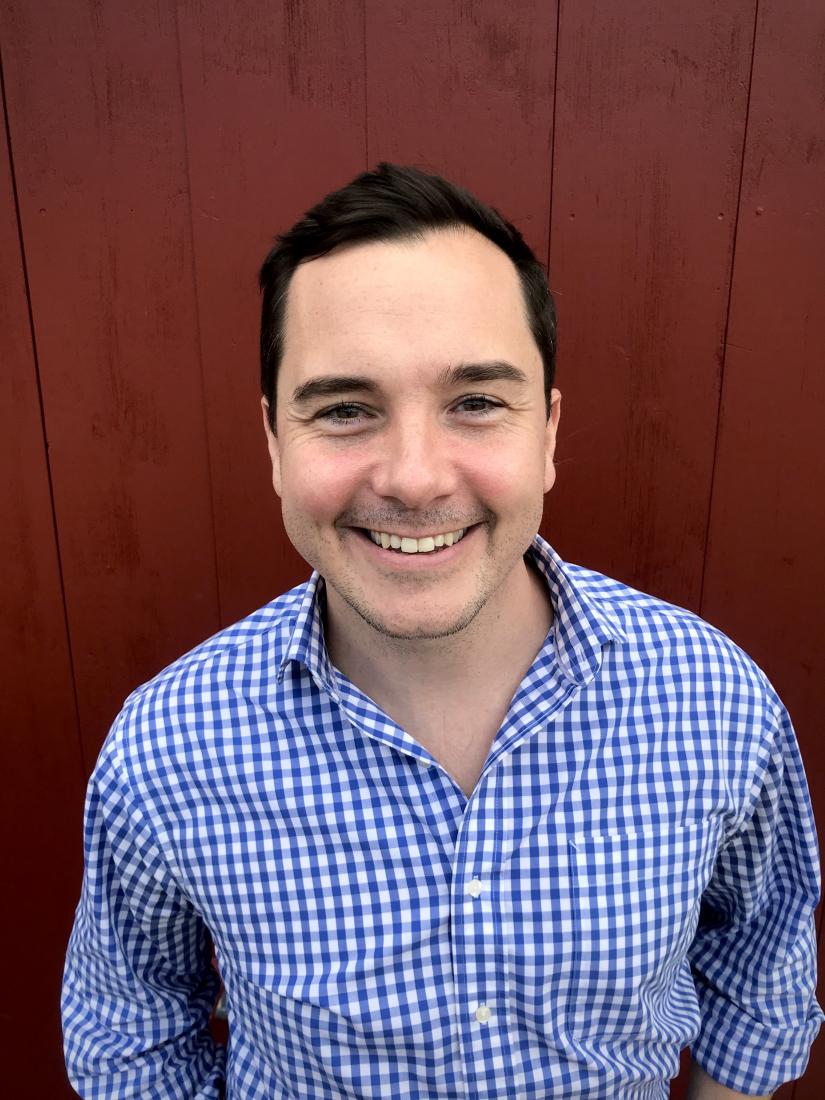 The Hits and Ideas Keep Coming from Sharon Playhouse

Real theater people don’t give up when times are tough — they put on a matinee!

The Sharon Playhouse team in Sharon, Conn., has shown they’re true troupers not only through a summer’s worth of innovative theater and musical performances during months of COVID-19 restrictions but, now, through the debut of fall and winter educational programs. When a pandemic tries to shut down all entertainment venues, apparently the only possible response is to get creative and find ways to do even more outreach and more programming.

Taking charge of the education program will be a familiar face from past Sharon Playhouse shows: Michael K. Baldwin has joined the team as Director of Education/Associate Artistic Director.

“As a teaching theater, education is very important to us — be it classes for all ages or our acclaimed children’s theater,” said Playhouse Artistic Director Alan M-L Wager in a news release last week.

“We’re thrilled to welcome Michael and begin this new chapter at the Sharon Playhouse and expand our educational programming.”

Baldwin will guide all new and existing educational programming, according to the release. “This will include off-season classes, summer youth theater and community outreach while ensuring that all is fostered through a lens of equity, cultural awareness and sensitivity. He will also collaborate with and support the Artistic Director and Managing Director with season planning and operations.”

Playhouse Board President Emily Soell enthusiastically noted the connection between theater and education.

“To my mind teaching is theater!” she said in the release. “The teachers I remember were not the scholars, but those who knew and cared so deeply about their subject, they made them breathe and come alive.

“Now we have a director of education for the Playhouse whose love of theater is palpable and who can both teach and act.”

Baldwin grew up in Salisbury, Conn., and earned a Bachelor’s Degree in Theater and Sociology from Skidmore College and a Master’s Degree in Education from The City College of New York.  He taught drama at The Brearley School in Manhattan for seven years, where he received the Sandra Lee Marshall Award for devotion in teaching and the Class of 1992 Award for Excellence in Teaching.

Baldwin’s first theater experience was on the stage of the Sharon Playhouse, when he was 10 years old, playing Billy in “The Woman Who Laughed,” a world premiere of a play by Joyce Carol Oates starring Lucie Arnaz.

He has played Tony Whitcomb in “Shear Madness” at The Kennedy Center in Washington, D.C., and The Notary in “The Barber of Seville” at The Metropolitan Opera in New York, directed by Bartlett Sher.

And most recently he took part in the Sharon Playhouse/Sharon Historical Society/Hotchkiss Library of Sharon readings of “Spoon River Anthology” in the historic Sharon Burial ground.