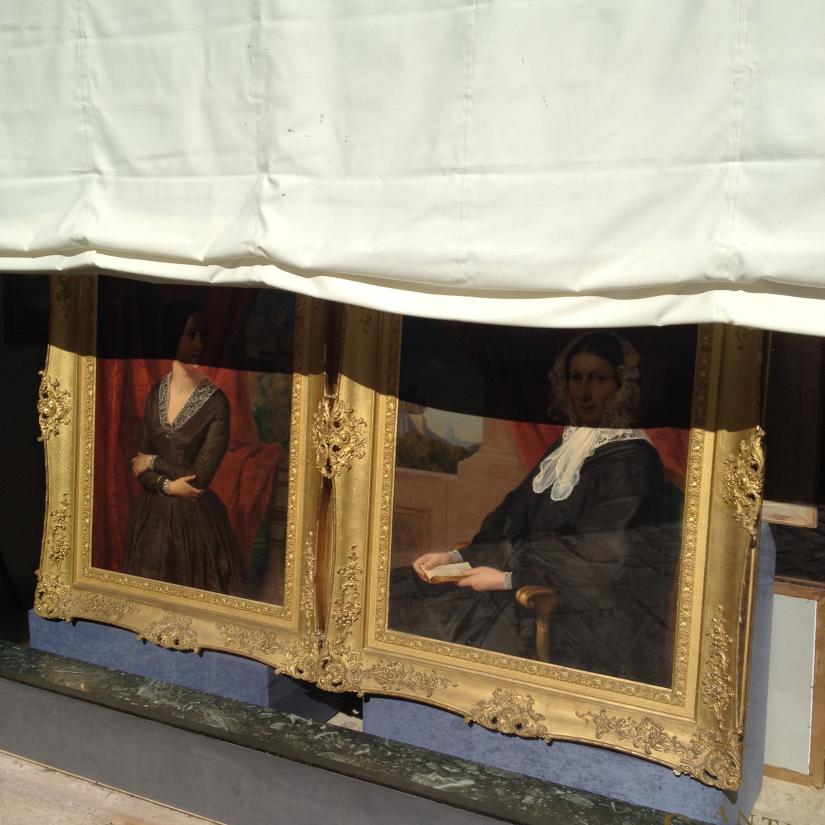 Truly a ‘Dream’ Vacation: Whiling Away the Hours in Rome

You don’t need to be reminded at this point that domestic travel is difficult (and becoming more difficult) and that foreign travel is, literally, impossible.

For most of us, that simply means our dream vacation has to be postponed. For a lucky but unlucky few, that means that a treasured and meaningful destination is, for now, unreachable.

Rome is that destination for the writer Andre Aciman (who is Egyptian but emigrated briefly to Italy before then moving on to the U.S.) and Jeannette Montgomery Barron, who grew up in Georgia before moving to New York City. She lives in Kent, Conn., now but in the middle somewhere were 11 years that she spent in Rome with her husband (gallery owner/art dealer James Barron) and their two children, who were young at the time but are now college graduates.

Aciman and Barron had met while their children were in school together in Manhattan and reconnected a few years ago when Aciman was in the Northwest Corner to speak at Ben and Donna Rosen’s wonderful but short-lived Kent Presents summer speaker series.

Aciman was already a well-known and respected writer before he became very famous for the film made from his book, “Call Me By My Name.”

Barron is sort of a stealth famous person in her own right having spent much of the wild late 20th century in New York City, partying with Bianca Jagger and taking portraits of friends such as the actor Willem Dafoe and the artist Keith Haring.

Barron’s life is more quiet and reflective now, especially in the pandemic — which has made it impossible for her to travel back to her beloved Rome.

“We’re very fortunate to be up here,” she said. “I’ve felt so lucky that I’m not in a city wearing a mask all the time. I can go outside. It’s been a very creative time for me.”

Barron is working on several books with a publisher in England, but she’s also doing what she loves, which is to wander around with her iPhone in her pocket, snapping photos of things that catch her eye.

Here in Litchfield County, those photos are likely to be taken on long walks in the woods and along the river. In Rome, those photos were often architectural or of works of art.

“I wasn’t going out to look for photos to take,” she said of her images from Rome. “They just … appeared in front of me and I’d have my phone in my pocket, I’d be going to the market or Pilates or to meet a friend and I’d find a photograph.”

She had been primarily doing magazine work, portraits, and a series of photos of mirrors of all kinds. The more random images taken on the streets of Rome were a completely different artistic experience for her.

“In a way, it was like taking notes. It kind of freed me up.”

Those photos are the ones that form the centerpiece of a new book that she and Aciman collaborated on, called “Roman Hours.” It is a small volume that can fit in a large pocket and includes a color image of Rome facing a short musing or haiku-like observation by Aciman. The words weren’t written to match the photos, or vice versa.

“I think Andre just was walking around Rome doing the same thing I was doing: Going on errands and jotting notes in a Moleskin on his way to have a coffee.

“I love it when words don’t illustrate the images,” she added. The words and photos in “Roman Hours” “stand alone and have no real relation.”

“Roman Hours” is the first in what is expected to be an ongoing City Series by Ivory Press, which pairs up an artist and a writer.

The book costs $30, which is a bargain for what is essentially a portal to a city that we all wish we could travel to, with guidance from two experienced expatriates in Italy.

Signed and personalized copies of “Roman Hours” by Jeannette Montgomery Barron and Andre Aciman will be available after Dec. 7 at House of Books in Kent, Conn. Unsigned copies are available now. Go to www.houseofbooksct.com for ordering information.