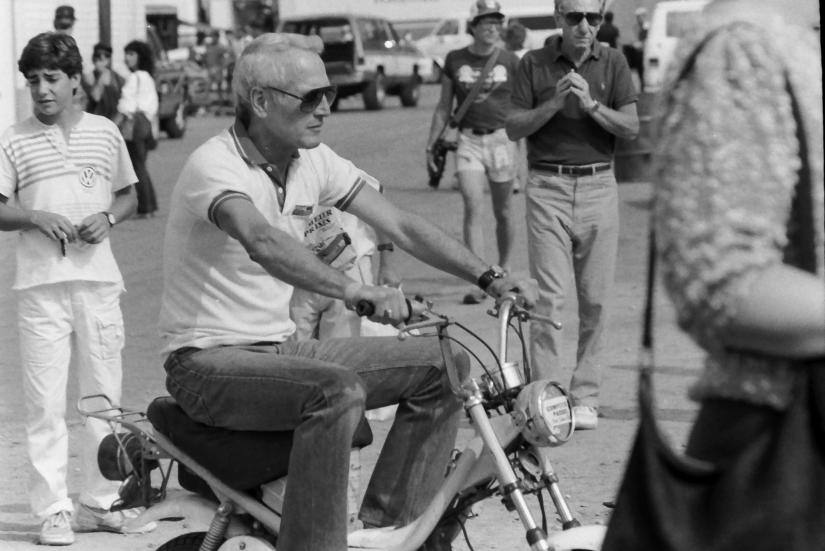 Corvettes and other vintage race cars were not the only highlights of the Historic Festival at Lime Rock Park in Salisbury, Conn., over Labor Day Weekend. There was also the dedication of a section of track to one of Lime Rock’s favorite and most famous drivers, the actor Paul Newman.

Newman lived in Westport, Conn., and was a frequent visitor to the track. He started out with a  Datsun 510 and then mastered larger, faster cars, eventually becoming a regular in the professional Trans-Am championship.

“Newman won his last race at Lime Rock during a Sports Car Club of America (SCCA) event, carrying the  No. 82 —his age at the time — on board a 900-horsepower Corvette,” according to a press release from the track.

On Saturday evening,  there was a ceremony at the track as the back straight was named in the actor/racer’s honor. It is now known as the Paul Newman Straight.

For more on the Historic Festival, see the news pages of this week’s Lakeville Journal.