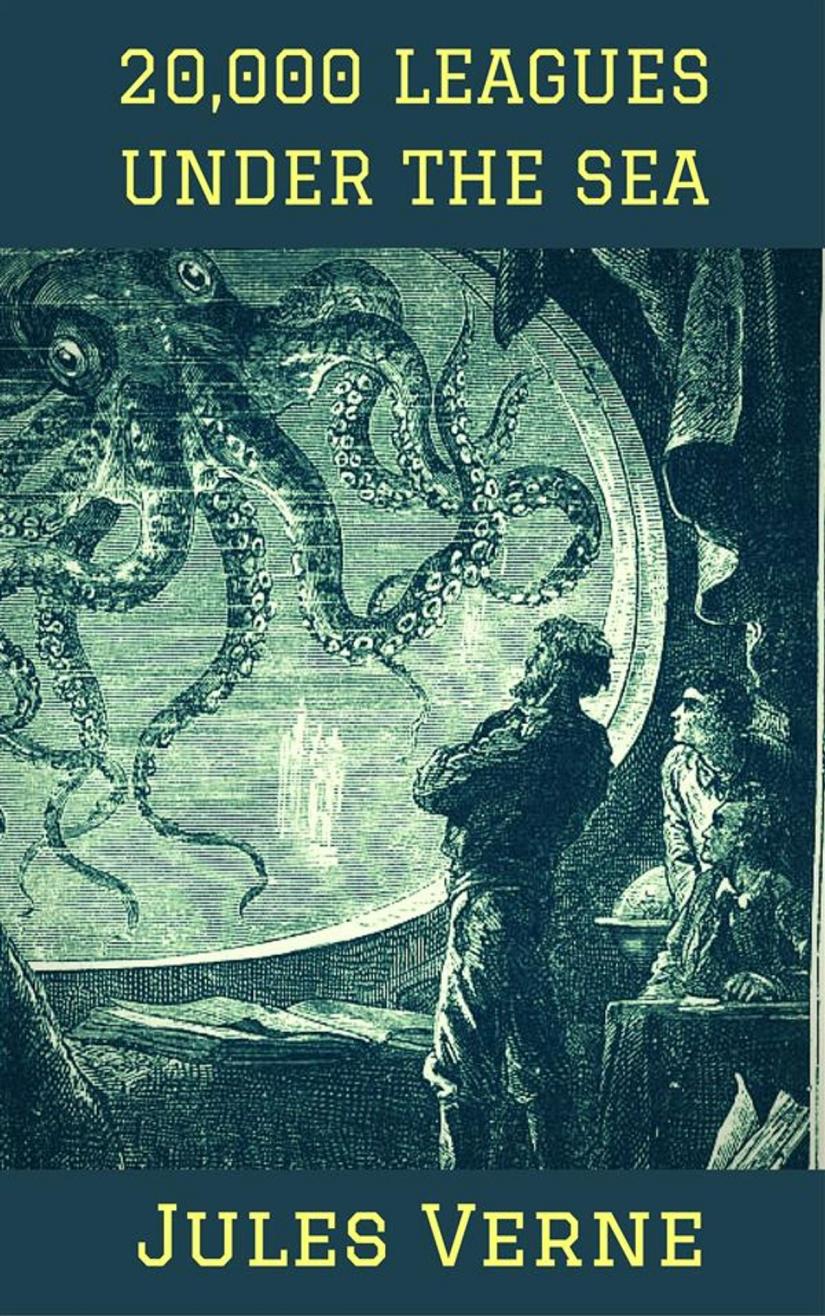 Experience the excitement of an underwater adventure inspired by Captain Nemo and the Nautilus, at the Berkshire Museum. Book cover courtesy Abebooks

Stay Dry While Voyaging 20,000 Leagues Under the Sea

The science fiction adventures of French author Jules Verne seem to be having a renaissance, perhaps thanks to the recent PBS series based on his novel, “Around the World in 80 Days.”

At the end of January, the Berkshire Museum in Pittsfield, Mass., launched a show dedicated to his 1870 submarine adventure, “20,000 Leagues Under the Sea,” about Captain Nemo and his craft, The Nautilus — which is recreated in the museum. Visitors can climb into the submarine and touch, feel, steer, turn and crank all the fixtures and fittings.

There is also a  Cabinet of Curiosities full of marine specimens. The show is a mix of the mythical world created by Verne and an exploration of what science actually allows us to do underwater.

The show is produced in partnership with a Pittsfield company called General Dynamics, which helps clients like the U.S. Navy and Air Force with “making the world’s most advanced ships and submarines even smarter, focusing on surface ship integration, submarine combat systems, strategic weapons systems, unmanned surface vehicles and unmanned underwater vehicles,” according to a press release for the show.

The company has loaned a Bluefin-21 unmanned underwater vehicle for the exhibit.

The Berkshire Museum offers both art and science, and so there will also be a show of work from the museum collection called, “Blue.”

“Dive In: Voyage to the Deep” is at the Berkshire Museum through May.

Proof of full vaccination (digital or printed card) and photo ID are required of all visitors 18 and older.