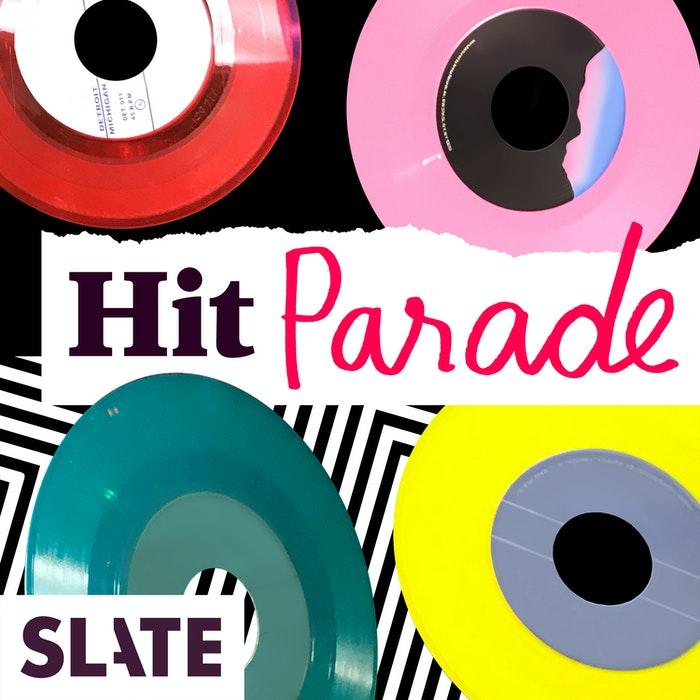 How To Find the Most Popular Podcasts

This is an interesting time of year for podcasts. This month, rather than posting new shows, many of them have been introducing listeners to other podcasts.

Many of them announced in January that they are “hard at work on new shows for 2022, but in the meantime, we think you’ll enjoy this podcast made by” another production team.

Part of the reason seems to be that podcasts these days are much more heavily produced than back in the Wild West days, when a show was just two people sitting by a microphone and discussing a topic of very narrow interest.

Contemporary podcasts increasingly follow the excellent National Public Radio model of doing a lot of research, a lot of interviews and then writing/editing it all into an audio-only documentary.

Sometimes a topic is discussed at length in a single episode; sometimes there is a kind of mini series in which a topic (or person) is the subject of several episodes in a row.

Even conversational podcasts these days perform at a much higher level, where you can have knowledgeable and well-known people taking a couple hours out of their day to have a long conversation about a topic of interest.

That can be actor Rob Lowe (unexpectedly super smart, funny and interesting and a great interviewer) talking to other entertainers, and in the process creating an oral history of 20th century film and theater (“Literally! With Rob Lowe”).

It can be former U.S. Attorney for the Southern District of New  York Preet Bharara having a detailed conversation with Alabama prosecutor Joyce Vance about the most compelling national legal issues of the week (“Cafe Insider”).

Or it can be Pres. Barack Obama’s chief political strategist, David Axelrod, being timely, lively, funny and insightful with Republican political consultant Mike Murphy as they dissect elections, Donald Trump and more (“Hacks on Tap”).

I am a podcast junkie and I apologize to everyone to whom I say, “I just heard on a podcast that (fill in the blank).” It’s a bad habit.

But the fact remains that I listen to a lot of podcasts and therefore am always on the lookout for new ones.

If you are too, I’ve just discovered a gold mine of podcast information. There is a website called Chartable (www.chartable.com) that tells you the most popular podcasts in the world on every subject in order of popularity.

It is actually a website for podcast industry professionals but it’s easily used by the non-pro who just wants to see what’s interesting. You can search worldwide favorites or you can specify a particular nation. You can search “all podcasts” or you can look for the most popular shows (and episodes) in specific genres.

The two podcast providers that they chart are Spotify and Apple.

The top three global podcasts, according to Chartable, are (in order from one to three) Crime Junkie, Dateline NBC and Stuff You Should Know.

The top three podcasts in the U.S. on the Apple list are (in order from one to three) Crime Junkie, Welcome to Our Show and Smartless (with actors Jason Bateman, Sean Hayes and Will Arnett).

The top three in the U.S. from Spotify are The Joe Rogan Experience (as we know from the recent Neil Young protest), Call Her Daddy and Whistleblowers.

A few of
my favorites

In case you’re wondering, Crime Junkie is number seven among Spotify listeners. And while I’m not specifically a true crime podcast fan, apparently this is a huge global podcast trend.

Since we’re sharing, here are just a (very) few of my favorites, in no particular order. Feel free to email me with your own list of favorites and we can post them online.

• Anything by, with or about Malcolm Gladwell, especially his own shows: Revisionist History; and Broken Record with buddha-like music producer Rick Rubin.

• Anything with behavioral economist Tim Harford

• Up Against the Mob with prosecutor Elie Honig

• The Great James Bond Car Robbery, eight episodes narrated by the sultry and amusing Elizabeth Hurley, about the theft of the iconic James Bond Aston Martin from an airplane hangar in Florida.