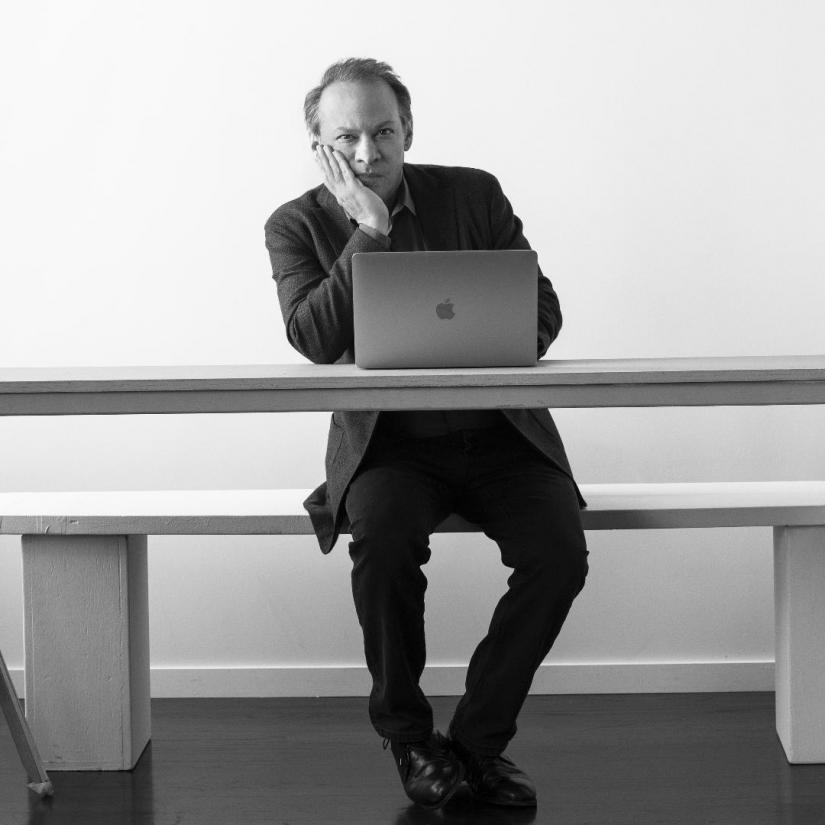 Adam Gopnik, a veteran contributor to The New Yorker magazine, reprises his 2016 appearance at the Salisbury Forum in a Zoom webinar on Friday, Nov. 20, at 7:30 p.m., with a timely and critical look at liberal democracy, its strategies for survival, and its risks of extinction.

In his 2019 book, “A Thousand Small Sanities: The Moral Adventure of Liberalism,” Gopnik argues for a sensible path for liberalism that is between the extremes of the left and the right.

Gopnik served as The New Yorker ’s art critic from 1987 to 1995, and was then the magazine’s correspondent in Paris. His essays about life in the French capital were published by Random House in the book “Paris to the Moon,” in 2000.

Gopnik continues his association with The New Yorker as a staff writer, with essays spanning a wide variety of categories, including art, humor, food, politics and gun control and gun violence. More recently he has added music to his repertoire, collaborating with Broadway and movie composer David Shire to create a new musical in 2019, “Our Table,” based on his 2011 book, “Table Comes First: Family, Friends and the Meaning of Food. “

To join the Salisbury Forum Zoom webinar on Friday, Nov. 20, at 7:30 p.m. go to www.salisburyforum.org and click on the link. Gopnik’s books can be purchased online at Oblong Books or in person at its stores in Millerton and Rhinebeck, N.Y.