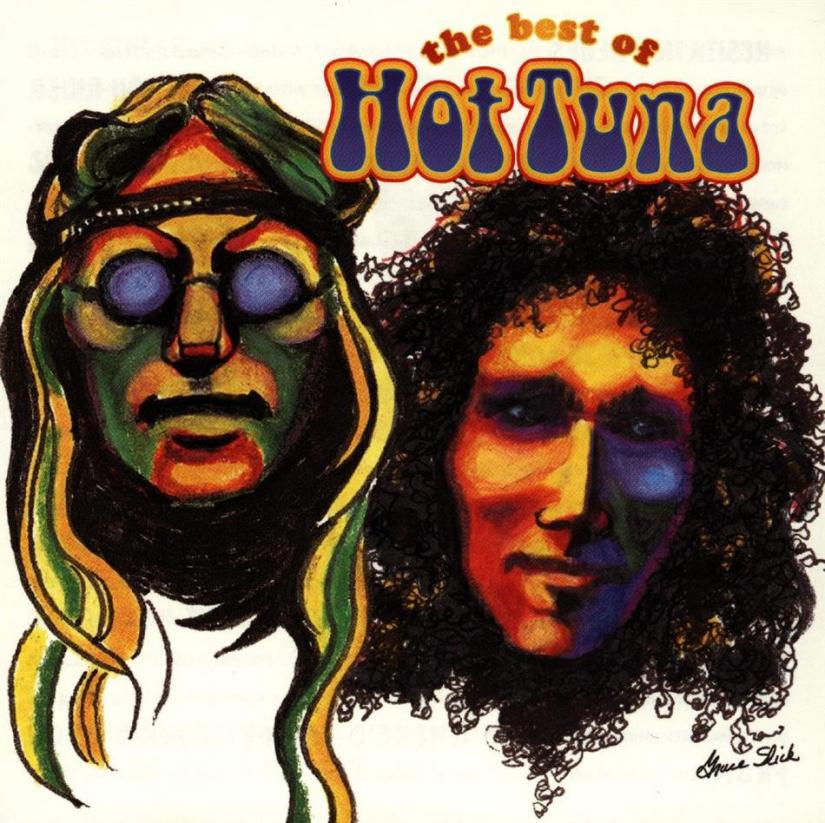 Jorma Kaukonen, 81, and Jack Casady, 77, no longer look the way they did on this album cover for Hot Tuna from 1998, but their voices and playing still sound as sweet. Photo from Amazon.com

This year has already been marked with the deaths of many beloved entertainers and public figures (up to and including the death of fashion icons Andre Leon Talley and Thierry Mugler and spiritual guide Thich Nhat Hanh).

Rather than just finding it all depressing, there is a carpe diem message here: Sieze the day and if you’ve ever wanted to see someone perform a live show, now is the time. For many of us, the musicians we love the most are aging out. Buy those tickets, see that show.

Since we’re dwelling on death anyway: Most venues are requiring that you have proof of vaccines, and many shows are being canceled at the last minute.

There seems to be hope that the worst of omicron will be over by the end of January. Certainly (is anything certain anymore?) a show in April should be safe. Worst case, you’ll get a refund.

The particular performance  I’m steering you toward is scheduled for Saturday, April 30, at Infinity Hall in Hartford, Conn. On stage will be aging but still legendary acoustic and electric blues performers Jorma Kaukonen and Jack Casady, who came together as teens, then helped create the original Jefferson Airplane and have continued to sing and play under the name Hot Tuna.

In Chicago, where I come from, the most authentic blues musicians always seemed to be the ones who were the most aged, who had seen a bit of life and whose voices had developed a whisky rasp. Jorma’s voice remains velvety, whether he’s singing the entire blues canon (much of it from the Rev. Gary Davis) or telling funny stories. And these two fingerpickers remain fit, fast and flexible on the strings.

Don’t miss them while you have the chance. Tickets are $60 to $85. Get information, watch a YouTube video of a Hot Tuna performance of “Good Shepherd” and pick your seats at www.infinityhall.com.