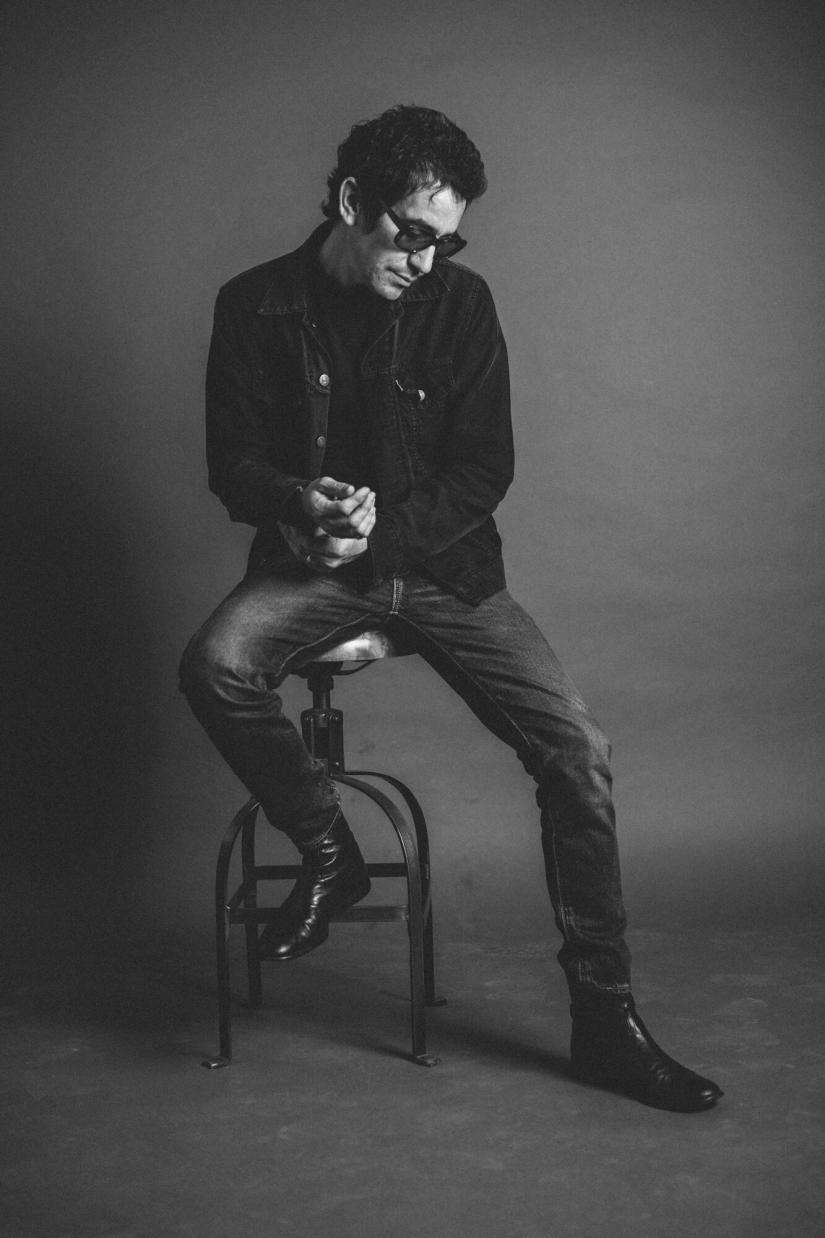 A.J. Croce will do two shows in March (one celebrates his new album, “By Request”) online for The Mahaiwe Performing Arts Center in Great Barrington, Mass. Photo by Joshua Black Wilkins​

Finding Time in a Bottle with the Music of A.J. Croce

Sometimes it’s hard to find the “click” with a new singer, one whose work isn’t presented to you on a platter by the radio, or a streaming channel or your kids or a friend or… And without someone to help you make a link to a song or a performer, sometimes you never find your way in.

So I don’t feel guilty about first being attracted to the singer-songwriter A.J. Croce  because he is the son of Jim Croce because who of a certain age didn’t love Jim Croce? The answer is no one. Jim Croce was the greatest.

And while most people of my generation don’t agree on much, all of us at some time in our lives have thought, “Gee, I wish Jim Croce hadn’t died in that plane crash in 1973 in Louisiana.”

There were so many songs by him to love. But really you can only play them over and over again so many times.

And so it was a happy revelation to learn that his son, A.J. Croce, is coming out with an album this month that’s called “By Request.”

By a fluke, which I’ll explain in a minute, it is all covers of songs from the second half of the 20th century. They’re songs, he said in an interview, that his friends always ask him to play when he sits down at the piano or picks up a guitar.

It’s interesting to note that none of the songs was written by his father.

He does cover a song by his father’s good friend Randy Newman. He does “Nothing from Nothing,” made popular by Billy Preston; he’s got Neil Young’s “Only Love Can Break Your Heart;” he’s got “Ooh Child” by the Stairsteps, ubiquitous on the radio for so many years.

They’re all good. He’s a great guitar player and has a flexible voice that can be folk-y, ballad-y or have a deep bluesy growl.

I’ll confess though that even though I enjoyed every song by him on Spotify the first time I heard it, what will send me back to his music is the way he sings his father’s songs.

You have to search around a little to find a Croce cover of Croce. Mostly you can see them on YouTube. A.J. has had a long career in the music business, and for most of it he has not played his father’s music.

But when he does, it lights up a special nostalgia pleasure center of your brain. His voice sounds much like his father’s voice. But curiously, A.J. Croce’s life has been so full of tragedy that his renditions of his father’s very moving songs is grittier, bluesier and more soulful.

Croce has had a hard life. It’s not just that his father died when he was about 2. He also lost his sight when he was 4, either because of physical abuse by his mother’s boyfriend or because of brain tumors, depending on whose version of the story you hear (he did regain vision in his left eye many years later).

When he was a teen, the home he’d lived in with his mother for a decade and a half burned down.

Two years ago, his wife of 24 years died from a heart virus. That happened at a time when he was preparing this new album; he found he just couldn’t get himself to sit and write new songs, and so he decided to do an album of all cover songs, all performed live with a band of his friends (all experienced blues musicians).

This is a man who has a right to sing the blues, and he does it beautifully. Go to YouTube and find the unplugged version of Croce and a friend singing his father’s “Time in a Bottle,” out in the backyard (a song that his father wrote when he learned his wife was pregnant with A.J.). You might never go back to the original version.

Or find the YouTube video of him performing his father’s “I’ve Got a Name.” It’s about living the dream that his daddy kept hid, as he moves on down the highway, past all the tragedy that time has tossed at him.

These performances stand alone, but they touch me more profoundly because they’re songs I’ve heard a thousand times, and now they sound new again to me. The voice is almost the same, but has more patina.

If the videos move and intrigue you, or if you want a different access point to A.J. Croce, watch two live performances hosted by The Mahaiwe Performing Arts Center in Great Barrington, Mass., on March 18 and 25.

The first concert is a debut outing for the new album, “By Request,” which is scheduled for release by Compass Records on Feb. 27.

The second Mahaiwe show, on March 25, will be Croce and his band playing songs from the 10 albums he’s released in the past 30 years. He does blues, jazz, soul and rock ‘n’ roll, but in his hands really everything has a bluesy quality.

Tickets for the two Mahaiwe online shows are $15 for a single performance or $25 for both. To order, go to www.mahaiwe.org.