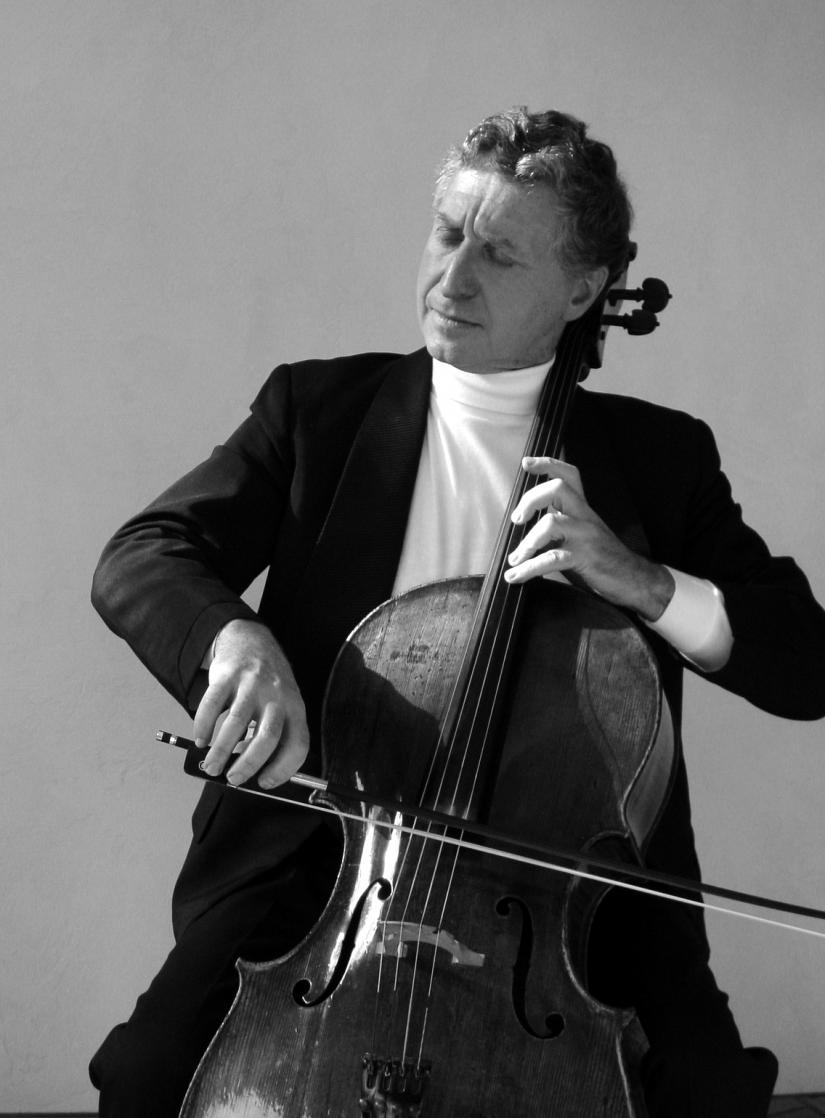 Yehuda Hanani will perform the Bach Suites for Unaccompanied Cello in an online performance for Close Encounters With Music on Feb. 28. Photo courtesy Yehuda Hanani​

Yehuda Hanani, cellist, educator and artistic director of Close Encounters With Music (CEWM), has returned countless times to the Bach Suites for Unaccompanied Cello — what he calls a musical “Mount Parnassus” (home of mythology’s Muses).

“I’ve been living with this music for over 50 years,” Hanani told me recently. “It’s forever new, forever fresh. You always discover something new” every time you play it. “This is the Bible for cellists,” he continued. “Every composer who writes for unaccompanied cello cannot escape its influence.”

We discussed how Bach, in his time, could not have been thinking that his works would live on in posterity. “In the 18th century, composers were like the bakers, barbers and candle-makers. If you think of his cantatas, he wrote a new one every Sunday. That was his job. It was expected. Last week’s cantata was old news.”

Yet here we are, with these six timeless cello suites, each one exploring a vast range and depth of feeling — of human experience.

And starting on Feb. 28, Hanani will return to the cello suites in a live performance recorded on stage at the Mahaiwe theater in Great Barrington, Mass., to be shown online. It’s the first in CEWM’s winter/spring series, “From the Mahaiwe Stage to Your Screen.” The program will be free and available at the websites www.cewm.org and www.mahaiwe.org, as well as on YouTube.

As a performer and teacher, Hanani is making the best adjustment he can to the  pandemic. He misses the live interaction of playing before people. “It’s an eerie feeling. You sit on the stage, but instead of 750 people breathing and sharing with you, you have to assume they’re online in their homes, that you’re actually playing for someone.”

Ever erudite, Hanani quoted from the Argentine writer Jorge Luis Borges: “‘The taste of the apple lies in the contact of the fruit with the palate.’ Between us playing and someone out there reacting to it — this is what consummates the cycle. The audience is part of the act; it’s an active, not passive, experience.

Giving lessons remotely has come somewhat easier. “We usually have 50 students from around the world at our High Peaks Summer Festival. This year we did it virtually for the first time. We had 50 students, and we managed to create a sense of community and togetherness.” To a real extent, it has made it easier for the many students he teaches in places like Japan and China. Still, he said, “I’d rather be in the same room with them.”

Returning to the subject of Bach, Hanani dropped a tasty morsel: “My last teacher was [Pablo] Casals,” the legendary Spanish cellist who made the suites famous and was the first to record them. “He approached them with reverence, and called them ‘miraculous.’”

Hanani is hoping for another miracle this summer — as are we all: a return to live, in-person music. CEWM has plans underway for two programs at The Mount, Edith Wharton’s historic home in Lenox, Mass., as well as two more “From the Mahaiwe Stage” online concerts this spring.

“Forever Bach—The Celestial Suites for Unaccompanied Cello,” with Yehuda Hanani on cello, will be available online on Sunday, Feb. 28, at 7:30 p.m. For more information, go to www.cewm.org or www.mahaiwe.org.