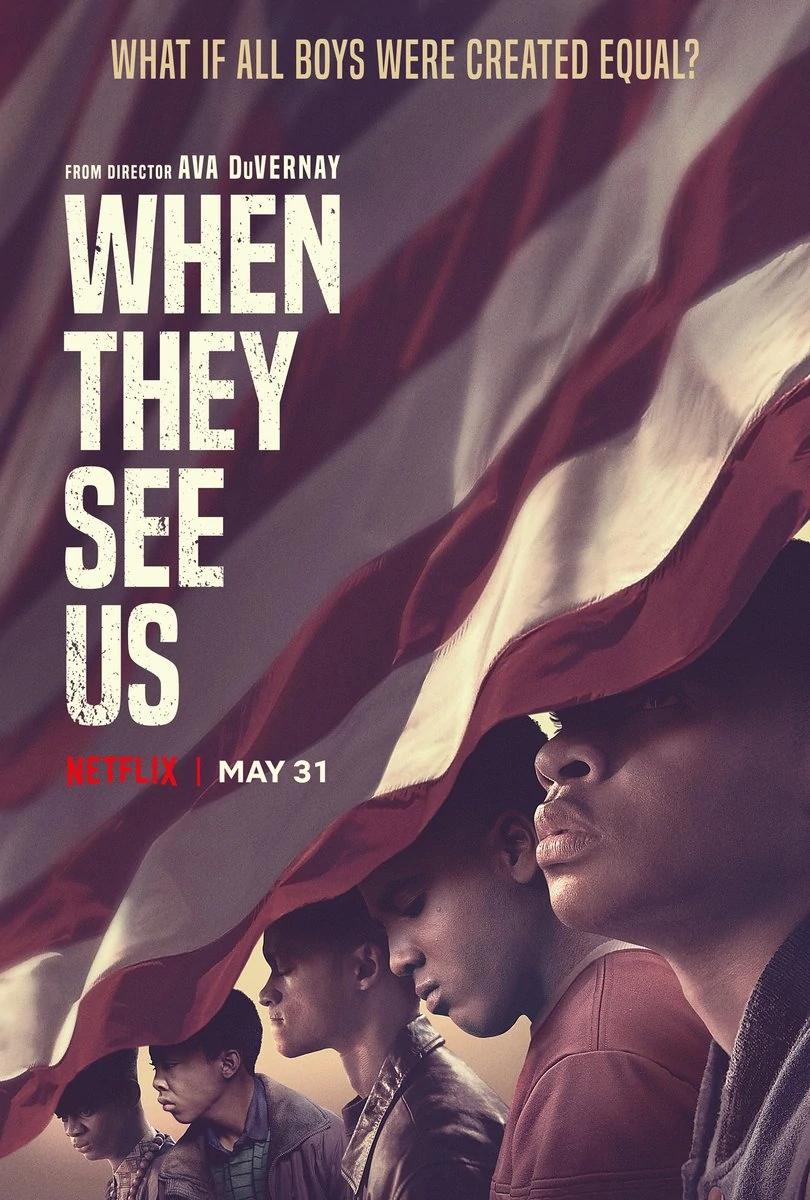 Susan and Chris Edwards were a devoted couple who lived a quiet life in London and later in France. In 2013 they were ordered home by British police and arrested for killing Susan’s parents 15 years earlier and burying them in their backyard garden.

Their story is told in four compelling episodes. The first three alternate between the interrogation and the backstory, from their marriage up to the killing. Susan was a dreamer, obsessed with Hollywood films, particularly Westerns; Chris was more grounded. In one scene she gazes at a simple line between a sofa and a wall and sees a fantasy horizon and a plain on which they are riding horses. “I can’t ride a horse,” Chris says.

The crime is no fantasy; is it murder or a provoked manslaughter? This haunting production unfolds as a love story, a tragic one but not without its comic moments. It moves seamlessly from reality to scenes from Susan’s movies and back. Susan is played brilliantly by Olivia Colman (“The Crown,” “The Favourite”). David Thewlis plays Chris and is more than her equal.

The final episode is part courtroom drama and part Hollywood fantasy. In the dock, Chris calls Susan fragile; she says, “I’m not fragile, I’m broken.” In the end they are both dreamers, the last ones standing in a fantasy Western gunfight. And Chris is on a horse. Stream on HBO Max.

On Aug. 10, 2017, Kim Wall, an attractive Swedish journalist, boarded a small submarine to interview its owner, Peter Madsen. The submarine sank and was found the next day. Madsen was rescued from the water. There was no trace of Wall until weeks later when her torso, filled with stab wounds, washed ashore.

This Danish miniseries tells the story of the painstaking effort to find justice for Kim’s family. Copenhagen head of homicide Jens Moller (Soren Malling) leads the team of investigators; they are sure that Madsen is guilty of murder, but he cannot be convicted without firm evidence. That includes finding the rest of Kim’s body. In episode four, a crew of frogmen, led by cadaver dogs and an oceanographer, scour the bottom of the sea searching for Kim’s head and limbs.

Directed by Tobias Lindholm, who wrote the popular political series “Borgen,” the tone here is pure Scandinavian noir. The landscape is bleak, skies are gray, dialogue is stripped to the bone, and there is little attempt at characterization. The pace is as measured as the investigation, at times frustratingly slow. But it is worth watching. The scenes at sea are breathtaking. Despite the lurid details, it is a restrained and absorbing example of careful Danish justice, which leads to a conviction and life sentence for the killer. Stream on HBO Max, rent on Amazon.

“When They See Us”

Criminal justice can be more like the Wild West in the U.S., as dramatized in this powerful miniseries about the 1989 Central Park Jogger case.  A woman is sexually assaulted in the park; the NYPD quickly arrests five Black and Latino teenagers, and harsh and lengthy interrogation pressures them into confessions.

Despite the lack of any substantive evidence or DNA matches, they are convicted. Donald Trump buys full-page ads saying, “Bring back the death penalty. I hate these murderers.” Many say the ads poisoned the minds of New Yorkers and played a role in the convictions. All five serve years in prison before this miscarriage of justice is corrected, and the case is recognized as an example of reckless police work and racial profiling.