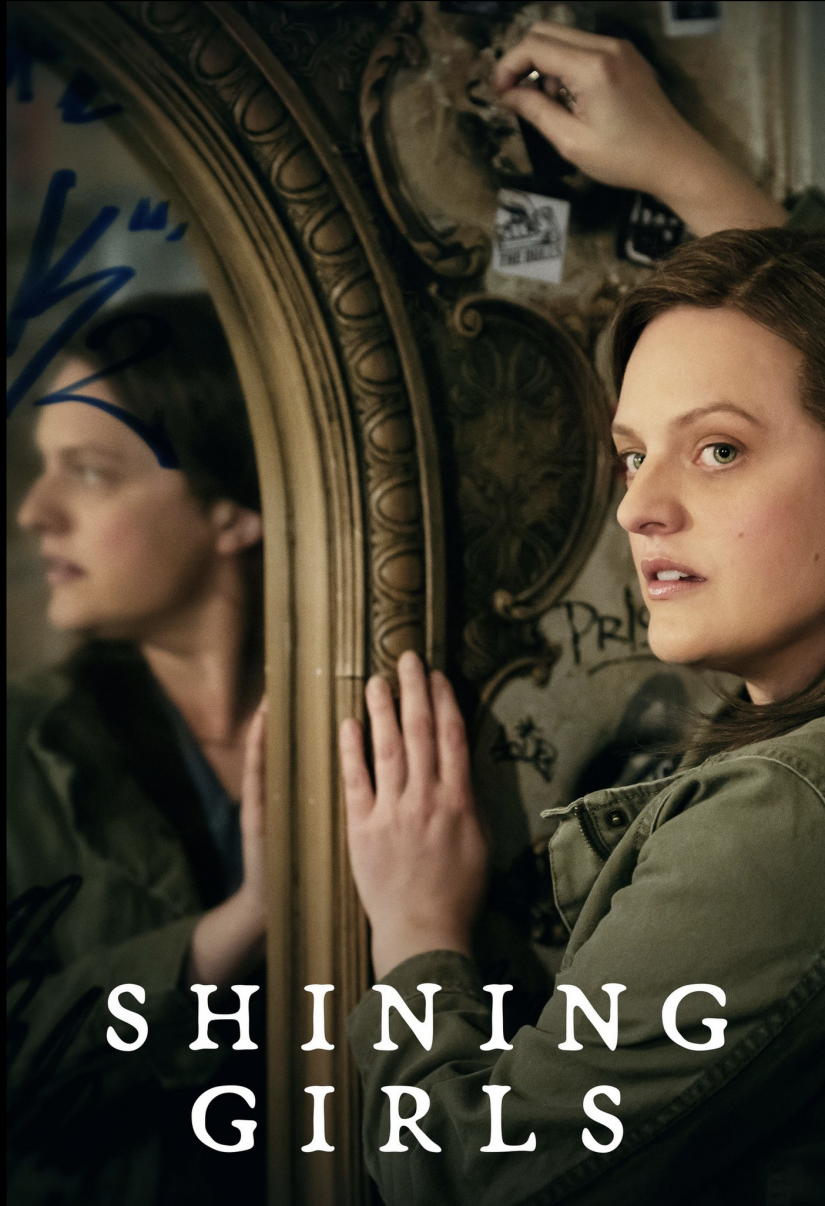 Time Travel and the Butterfly Effect

Here’s the thing about time travel: You have to be enormously careful because of the butterfly effect, which famously figured in Ray Bradbury’s story “The Sound of Thunder.” A careless hunter on a time safari steps off the designated path and crushes a butterfly; horrific changes in the future ensue. Let’s see how this plays out in two very different TV miniseries.

I still recall the voice of Walter Cronkite on that afternoon: “President Kennedy died at 1 p.m. Central Standard Time.”

It was adapted into an eight-episode TV series (called “11.22.63”) in 2016, starring James Franco, who plays Jake Epping, an English teacher in Maine. The first episode opens as his friend Al Templeton (Chris Cooper) reveals an astonishing feature of his diner: a portal to a day in the past: Oct. 21, 1960.

His health failing, Al enlists Jake to take over his mission: Go through the portal to 1960, confirm that Lee Harvey Oswald was the killer and, if so, take him out and prevent the assassination of JFK. Jake, at loose ends after a divorce, agrees. Al is aware of the butterfly effect and also warns Jake that the past pushes back on attempts to change it.

Back in 1960, Jake travels to a small town near Dallas, where he finds a teaching job and begins a romance with the lovely school librarian, Sadie Dunhill (Sarah Gadon).

He rents an apartment next to Oswald (played creepily by Daniel Webber) in order to observe him and confirm he’s the killer. The next episodes develop into a period drama in which Sadie learns of Jake’s plan and signs on to help. Their efforts are set back by a couple of devastating confrontations; is it the past pushing back?

What happens as the assassination time approaches and arrives is beyond surprising, and only Stephen King could fashion the finale, which turns a gateway to hell into a spin on a dance floor. This production is not flawless: The middle episodes sag slightly, and the romance seems overly sentimental, but it is never less than enormously entertaining.

Stream on Hulu, rent on Amazon, others.

Perhaps it’s not fair to compare a masterpiece of time travel to this new miniseries based on a forgettable novel, but sometimes an adaptation works better than the book. In this case a spectacular performance by Elisabeth Moss overcomes a convoluted plot.

She plays Kirby, who works at the Chicago Sun-Times in 1990 and is struggling to overcome a near deadly attack by a serial killer. The high concept (read sci- fi) twist here is that the killer is a time traveling psychopath named Harper.

Harper (Jamie Bell), just released from service in World War I, discovers a house that offers a portal into the future. His rejection by a French dancer motivates him to travel to the future for the purpose of murdering a series of talented and attractive young women.

Back in 1990, Kirby and Dan, a colleague compellingly played by Wagner Moura, investigate a series of killings with the same brutal signature, some oddly separated by many decades. Kirby convinces Dan to join her in tracking down the killer. Since Harper can jump to any time period, this is like catching a circling shark with your bare hands.

As the story swings between Harper and Kirby, her life keeps shifting in dramatic and unexplained ways. Her cat becomes a dog; she is single in one episode, married in another. Since Harper’s future is in Kirby’s past, these shifts in her reality could be the butterfly effect, but I saw no sign that anyone connected with this show has heard of such a thing.

Are you following all this? My head was spinning at times, but the superior acting and production generate enough suspense, so that you will probably join me in staying with Kirby to the end and her violent confrontation with Harper.