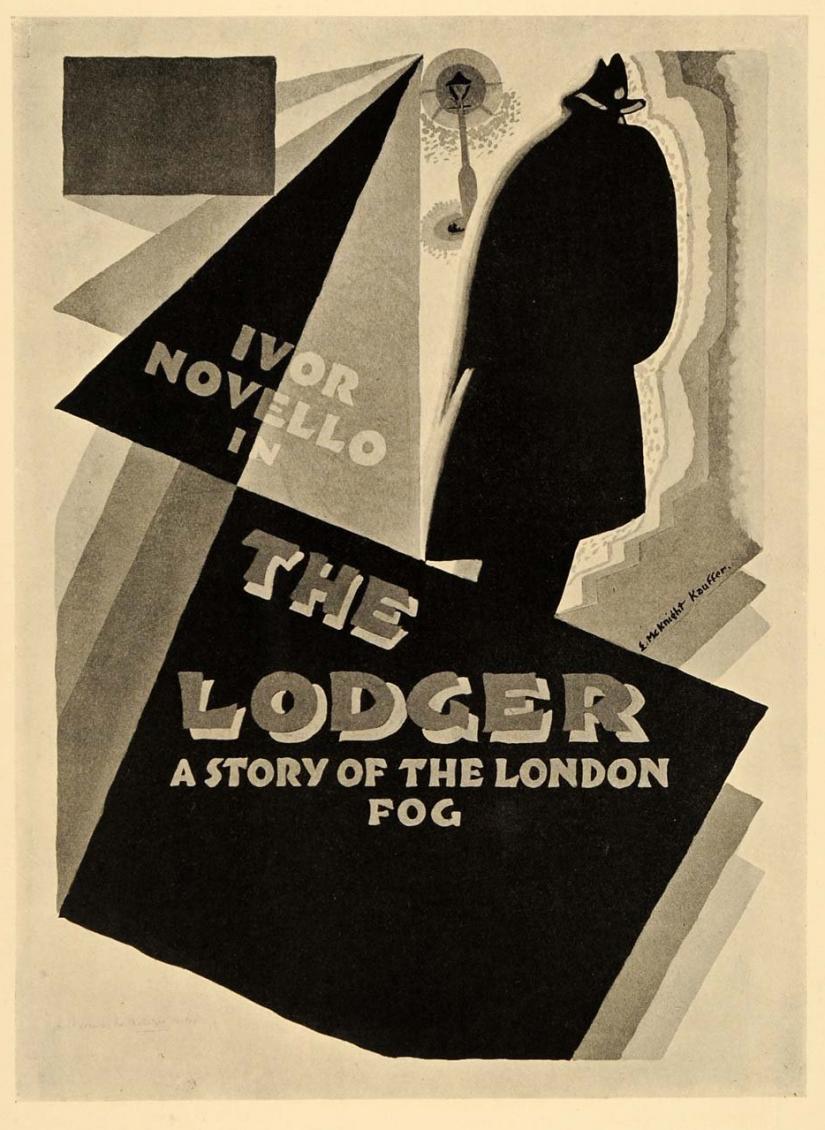 A silent film directed by Alfred Hitchcock, “The Lodger,” will be performed with live music by Donald Sosin and Joanna Seaton on Saturday, Nov. 20. Photo courtesy IMDB

A Serial Killer, a Silent Film And Music by Donald Sosin

Halloween is over but for some cinema fans, it’s always the season for horror films and thrillers.

One of the earliest examples was directed by Alfred Hitchcock in 1927, his third feature film. It’s called “The Lodger: A Story of the London Fog,” and it’s a black-and-white film about a serial killer known as The Avenger who victimizes young blonde women. When a new lodger arrives at the home of the Blunts, who have a young blonde daughter, everyone begins to wonder if the lodger is ... The Avenger. This film stars Ivor Novello, an extremely famous singer and performer of that time (he is played by Jeremy Northam in the film “Gosford Park”).

This is a silent film, and while you can see it as part of the Criterion Collection, you can’t see it with live music performed by Salisbury, Conn., residents Donald Sosin and Joanna Seaton, among the world’s most famous living silent film accompanists.

In addition to the film, there will also be period-appropriate concessions and a sing-a-long of songs from the 1920s.

The screening of “The Lodger” with music by Sosin and Seaton will be at Dewey Hall in Sheffield, Mass., on Saturday, Nov. 20, at 7 p.m.

Tickets are $12 and you can order them at www.christtrinitychurch.org/store/p11/Silent_Movie_Night_with_Live_Music....