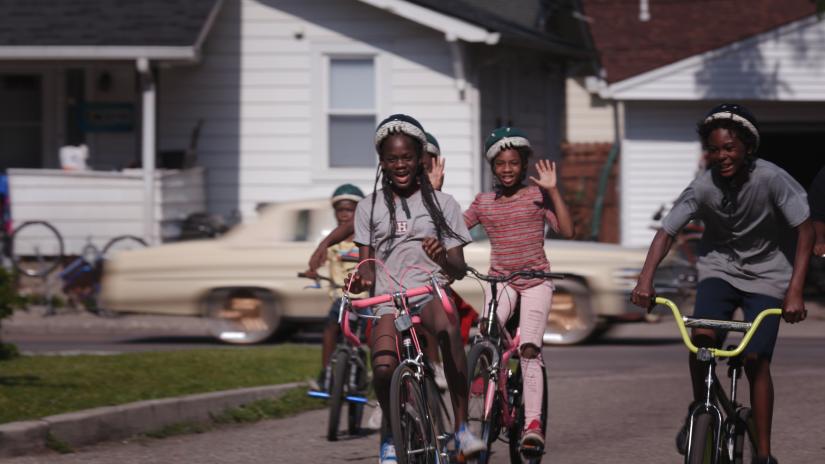 John Hoffman, Jennifer Dowley and John Carter will talk about Hoffman’s film, “The Antidote,” photo above,  and the need now for a little more kindness. Photo from ‘The Antidote’

On Oct. 29: Peace, Love and Understanding

Dutchess County resident/award-winning filmmaker John Hoffman will talk about his new film, “The Antidote,” in a virtual discussion that benefits the Moviehouse in Millerton, N.Y.

The Zoom talk is on Thursday, Oct. 29, at 7 p.m. Access is linked to purchasing the film for $12, which needs to be completed before the talk begins.

Moderated by Jennifer Dowley, John Hoffman and his partner in making this film, Kahane Cooperman, will talk with Christine Sergent, executive director of the North East Community Center in Millerton, N.Y., and John Carter, of Salisbury, Conn., the founder of Vecinos Seguros (Safe Neighbors).

“The Antidote” is a study of “everyday people who make the intentional choice to lift others up and make their communities better, despite the fundamentally unkind ways of our society — which are at once facts of life in America, and yet deeply antithetical to our founding ideals,” Hoffman said.

The film’s goal: To give us all hope in what feels to many people to be a very dark time.

Purchase tickets to “The Antidote”  and the Oct. 29 talk by going to www.themoviehouse.net. The cost is $12; after you make your payment you have seven days to unlock the film and then 24 hours to view it.