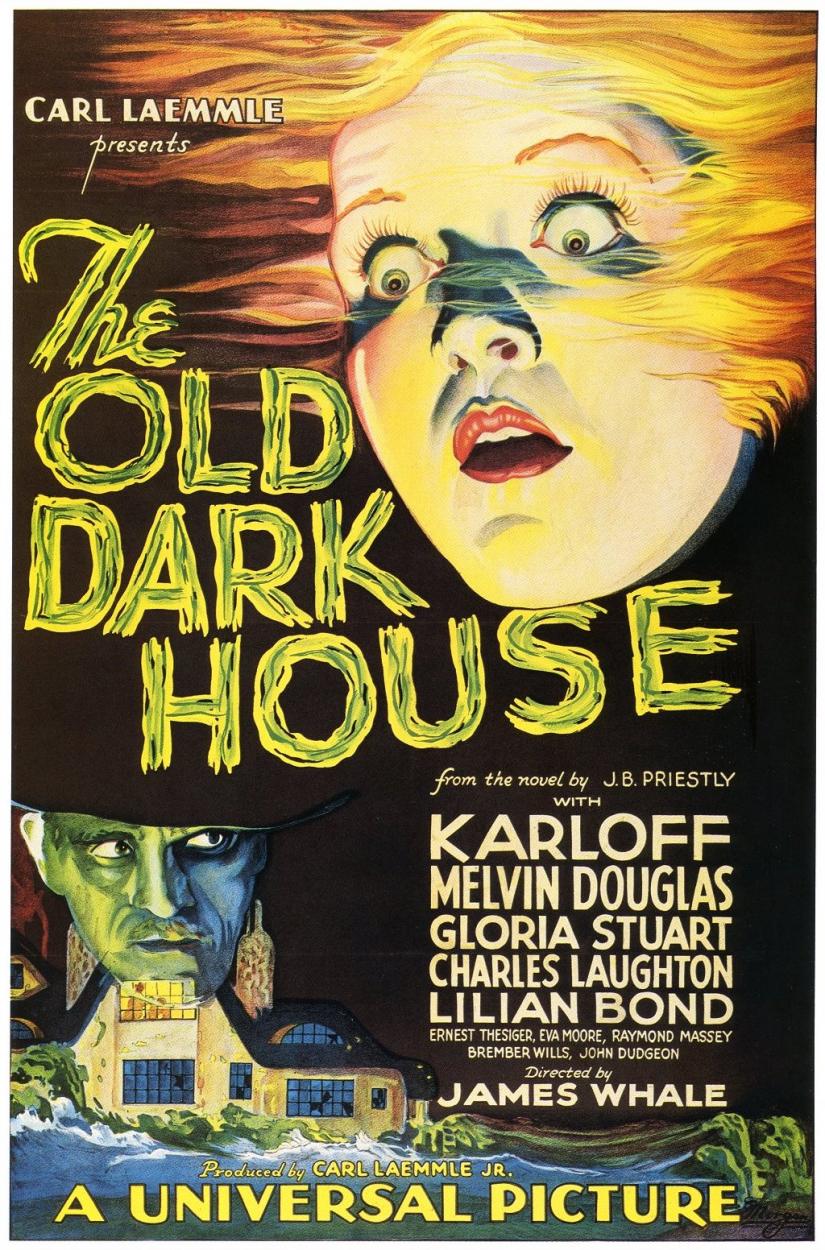 From Cradle to Crypt, A History of Horror Films

If you are looking to get into the Halloween spirit and learn about the history of horror film, this is your year to hit up big-screen October showings in the Tristate region. Between these four events, you can get the full range of horror film history and genres.

Horror got its start in the silent era. The Bardavon in Poughkeepsie, N.Y., is hosting a screening on Oct. 29 of what some call the very first (and in my opinion, still scariest) horror film: “Nosferatu,” released in Germany in 1922 and the U.S. in 1929.

This first film version of the Dracula mythos was an unofficial and unauthorized adaptation of the 1897 novel by Bram Stoker; the names of the characters had to be changed for the film.

Although truly terrifying, “Nosferatu” is also beautiful. It uses shadow and light to create an atmosphere of mystery and foreboding. It was one of the first films to use special effects to create an impossible monster, one that can only exist on the screen. This movie shows where it all started with horror movies and is a must-see for anyone interested in not just horror but film in general.

“Nosferatu,” directed by F.W. Murnau and released in 1922, will be shown on Friday, Oct. 29, 7:30 p.m. at Ulster Performing Arts Center, on Broadway in Kingston, N.Y., with live organ accompaniment by John Baratta.

All seats are $6, Bardavon members are free. There will be costume contests, photo booths and more. Go to www.bardavon.org for information.

Moving forward chronologically through film history, the Kent Memorial Library in Kent, Conn., is offering weekly showings of “vintage horror” on an outdoor screen this month.

Featuring movies from the 1930s and early 1940s, the library’s film choices (curated by Ben Rybeck from House of Books) offer a Gothic and atmospheric lineup of black-and-white classics. These films may be less gory and shocking than modern horror — and are therefore good for all ages.

But they are also important moments in film history; and they offer a different type of horror than the modern viewer is used to: the slower build of terror, a reliance on an atmosphere of creepiness full of cobwebbed and candle-lit castles dancing with shadows and foggy, moonlit nights — rather than kill counts and jump scares.

There is also the romance of the Gothic monsters. Unlike the modern horror slashers who are stoic, silent  juggernauts of strength who kill single mindedly, the Gothic villain is psychologically complex — and often even sympathetic.

“Dracula” was shown on Oct. 7. Next in the series is “The Old Dark House” on Oct. 14. This 1932 release is a lesser known black-and-white horror film by James Whale — best known for directing “Frankenstein” and “Bride of Frankenstein.”

This film was recently featured on the Criterion Channel’s collection called Queersighted Horror (Queer Fear). Whale’s own sexuality has caused many of his films, including “The Old Dark House,” to be re-analyzed through the lens of queer subtextual themes in pre-code Hollywood.

Whale’s films set a precedent for the horror film as a place for the outsider, “the othered,” to find comfort — which is why horror films are often so closely entangled with queer sensibility. After that is “Cat People” on Oct. 21; and another Whale film, “Bride of Frankenstein” Oct. 28.

The free outdoor movies at the library begin at 7 p.m. Blankets, chairs and cozy apparel are encouraged. Registration is not required but is helpful, kla-bmcallister@biblio.org.

The Millerton Moviehouse in Millerton, N.Y., has an October lineup that covers the history of modern horror through the decades. Manager Casey Lehman has curated a list that spans three different decades, starting in the 1960s and ending in 1990.

Each film is one that was influential on horror as we know it today — both their story themes as well as their cinematic techniques used to instill fear.

The feature on Oct. 13 and 16 was “The Bird with the Crystal Plumage,” representing the “giallo” genre from Italy in the 1970s that, while lesser known in the States, has been hugely influential on the aesthetics of modern horror worldwide.

The two remaining films this month are both based on Stephen King novels.

Representing the 1980s is Stanley Kubrick’s “The Shining,” which remains one of the most beautifully shot and psychologically complex and terrifying horror films, with legendary acting from Jack Nicholson and Shelley Duvall. Don’t miss the chance to see it on a big screen on Wednesday, Oct. 20, at 7:30 p.m. and Saturday, Oct. 23, at 9 p.m.

Finishing the Moviehouse lineup is “Misery” from 1990. Kathy Bates won an Oscar for her performance as a crazed fan of the novelist main character, whom she traps in her isolated home during a snowstorm. The COVID-19 isolation of the past two years will add to your appreciation of this  film’s claustrophobic suspense.

And at Last: It’s ‘Halloween’

Arrive in the cinematic modern day at the Four Brothers Drive-In in Amenia, N.Y., with a double feature: the brand-new “Halloween Kills” and “Halloween” from 2018.The two most recent installments in the long-running Halloween franchise, started by John Carpenter in the 1970s, these two films are slick and modern but with plenty of homages to their horror history — and Jamie Lee Curtis reprising her role as the Final Girl.

There are other activities that evening as well. For information, go to https://playeatdrink.com and www.blackholemonoplex.com/HOLEAWEEN.