Skip to main content
THIS WEEK'S DIGITAL EDITIONS
Home / Home
Home » Compass Ae Books » Who Was That Man We All Know as Shakespeare? 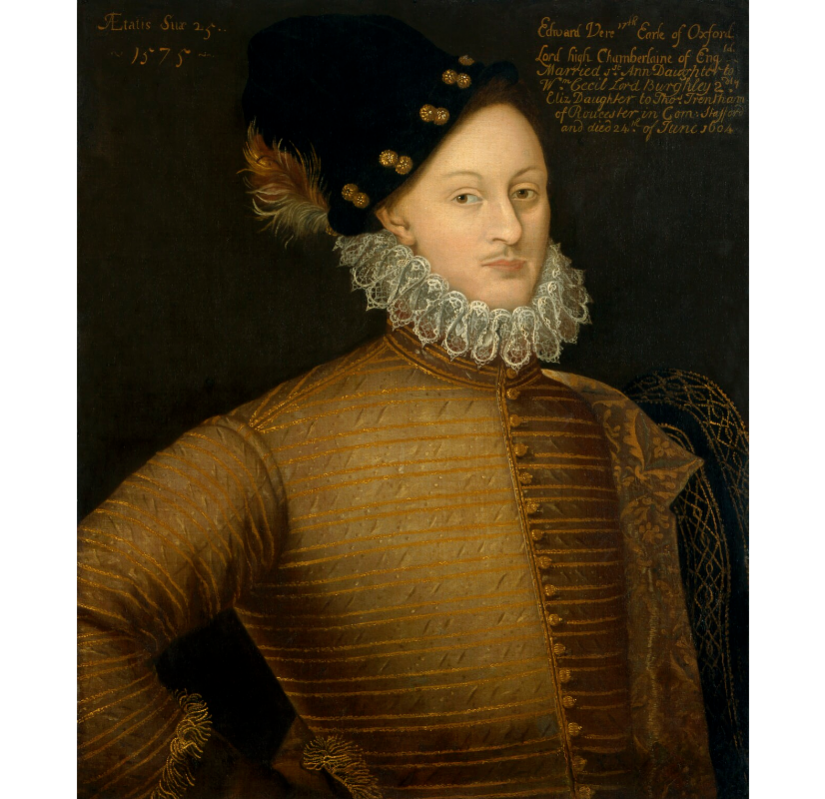 Who Was That Man We All Know as Shakespeare?

It’s a question that’s almost theological: Was the man who wrote the greatest plays in the English language actually William Shakespeare, or was it someone else?

It’s highly unlikely that we will ever know the answer to that question, but that doesn’t stop scholars from ruminating endlessly over the possibility that someone else wrote the plays and used Shakespeare’s name as a nom de plume: Apparently, being involved with The Theater back in the 1500s and 1600s was considered career-ending bad form.

There are a couple of famous theories for who might have actually been “William Shakespeare.”  Perhaps it was Sir Francis Bacon (not the modern painter but the 16th-century English philosopher/scientist/writer), working with his friends Sir Walter Raleigh and Edmund Spenser. Perhaps it was Shakespeare’s rival, Christopher Marlowe — who is now credited by Oxford University Press with co-writing the three history plays about Henry VI.

There is also a contingent that believes the True Bard was Edward de Vere; there is even a film called “Anonymous” that presents the de Vere theory. It stars Mark Rylance (a famed Shakespearean actor, also beloved for his role as Thomas Cromwell in the BBC production of Hilary Mantel’s “Wolf Hall”).

Rylance is himself what is known as an “Oxfordian,” or someone who believes de Vere was the “real” Shakespeare.

Baker is an award-winning architect and a man who loves to unknot sticky problems. The question of Shakespeare’s identity has kept his nimble mind active for decades now. This year, he decided to finally write down a short-sweet summary of his studies in a little book intended originally for his grandchildren. The idea was not so much that the youngsters are deeply invested in learning about Shakespeare’s identity, but more that this scholarly exercise would help train them to eventually be skeptical and independent thinkers.

Baker self-published the slim tome (available in paperback and hardcover) this year and will give a free Zoom talk about it and the Oxfordian Theory on Thursday, Sept. 17, at 7 p.m.

The author’s goal, he says, is simply to explain what he thinks and why, and to expand the minds of readers and his audience.

“I’m not trying to convince anyone of anything,” he said. “I just want to explain why I think the man who wrote the plays was Edward de Vere.”

Baker loves to tell stories and is easily tempted into tangents. To learn more and to register for his Zoom talk, go to the Kent Memorial Library website at www.kentmemoriallibrary.org/john-milnes-baker. Copies of the book are available on Amazon and at Kent’s own bookstore, the House of Books on Main Street. All proceeds from the sale of the book will benefit the library.