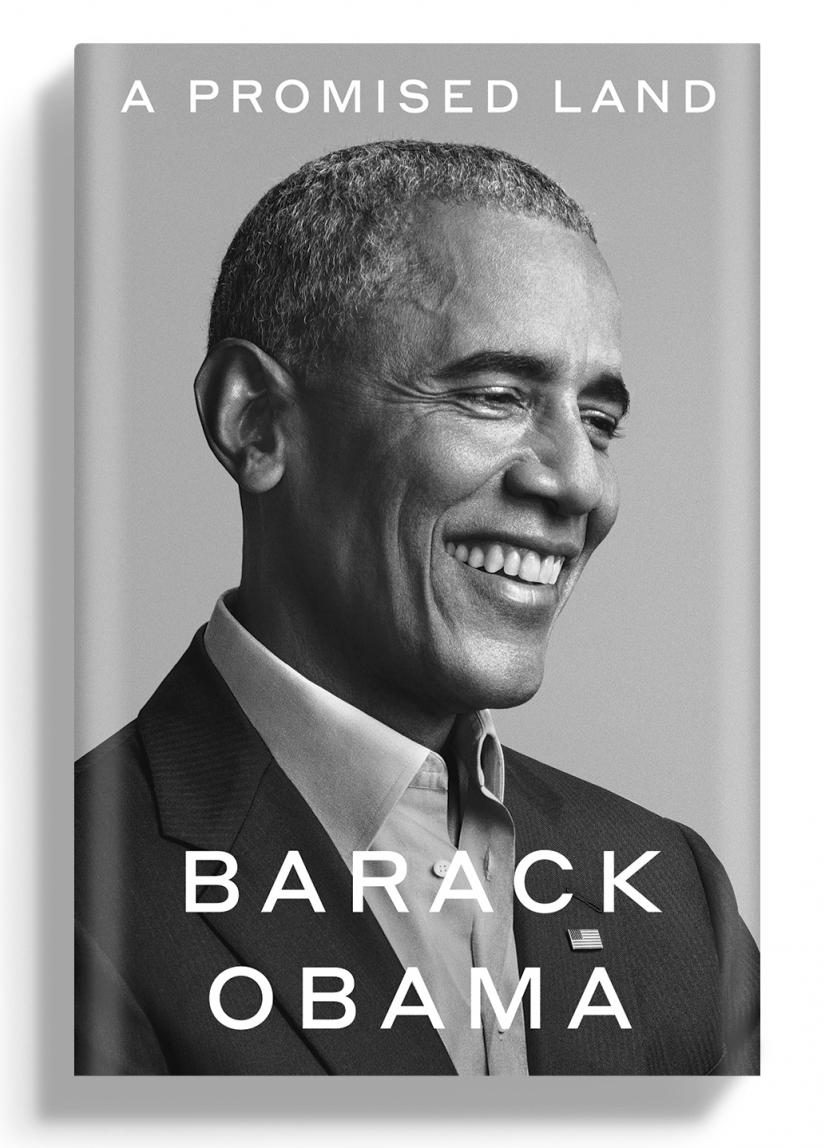 A Washington Insider, on Obama’s Book

This review was written by Robert Lehrman, who was Chief Speechwriter for Vice President Al Gore. He is the author of several award-winning novels as well as “The Political Speechwriter’s Companion.” He is also the cousin of editor Cynthia Hochswender.

This is an excerpt. The full review can be found at www.prorhetoric.com/a-promised-land-a-speechwriters-perspective.

In the days when former House Speaker Newt Gingrich was churning out books under his name just about every year, some people wondered how he could write so fast.

Whether for books or speeches, politicians often insist on keeping writers anonymous. So it’s not surprising that reporters asked whether Barack Obama actually wrote “A Promised Land,” the 700-page first installment of his presidential memoir released last month.

He did. Do I have any inside knowledge? No. But if he didn’t, he wouldn’t dare tweak Michelle Obama for her ghosted memoir, “Becoming.” “I’m writing mine myself,” he’s let reporters hear several times, an invitation for fury from her and leaks from the writer if that was a lie.

Besides, once you start reading the book, you find chapter after chapter is so filled with intimate detail, description of Obama’s often irreverent thoughts, arguments with Michelle, and ridicule of the absurdities of political life. No president would hand those off to a ghost.

Obama has never been reluctant to acknowledge his writers. In this time when less than a third of U.S. Senators even list their speechwriters on staff directories, he not only praises Jon Favreau (“inspired”) and Ben Rhodes (“immense talents”); they become characters in the book.

Obama’s openness is one signal that his account will be unlike any presidential—or political—memoir we’ve ever read. “I wanted to offer readers a sense of what it’s like to be President of the United States,” he writes in the preface, and “to pull the curtain back a bit.”

Which he does. Sometimes dramatic, sometimes reflective, sometimes anecdotal with scenes using dialogue, swearing included — he clearly kept a journal — we see him worried, self-critical, jubilant and reflective, confident and insecure, and revealing.

Does he reveal anything speechwriters can learn? A few things. The prose echoes stylistic devices that have been Obama signatures.

But paragraph for paragraph, this book is better than his speeches. I don’t just mean that it offers the nuance and richness of detail possible only in a 700-page book. Of course that’s true.

It’s also better because there are sides of Obama we have never seen before, which he describes with excruciating candor.

In part, he’s free to be candid because he is no longer president. But plenty of presidents have written memoirs. We don’t see the glimpses of family life, or the microscopic accounts of policy disputes  we see in “A Promised Land.”

Incredibly, some reviewers saw such detail as a fault. They were impatient with his description of how to approach meetings or offer background, or give us a sense of the infinite steps you take before moving a bill to the floor.

Obama shows us what he was thinking at the time, the interplay of his beliefs with his personality, the ways principle must give way to reality—and the mistakes he made.

As someone who was once a White House staffer, I thought the way he captured the flavor of staff meetings, and the painfully slow steps you need to pass a bill were the best portraits I’ve ever read of political life as it really is.

He makes drama from the tedious business of solving an economy teetering on the edge of bankruptcy, or winning agreement on a health care bill for a hundred million Americans.