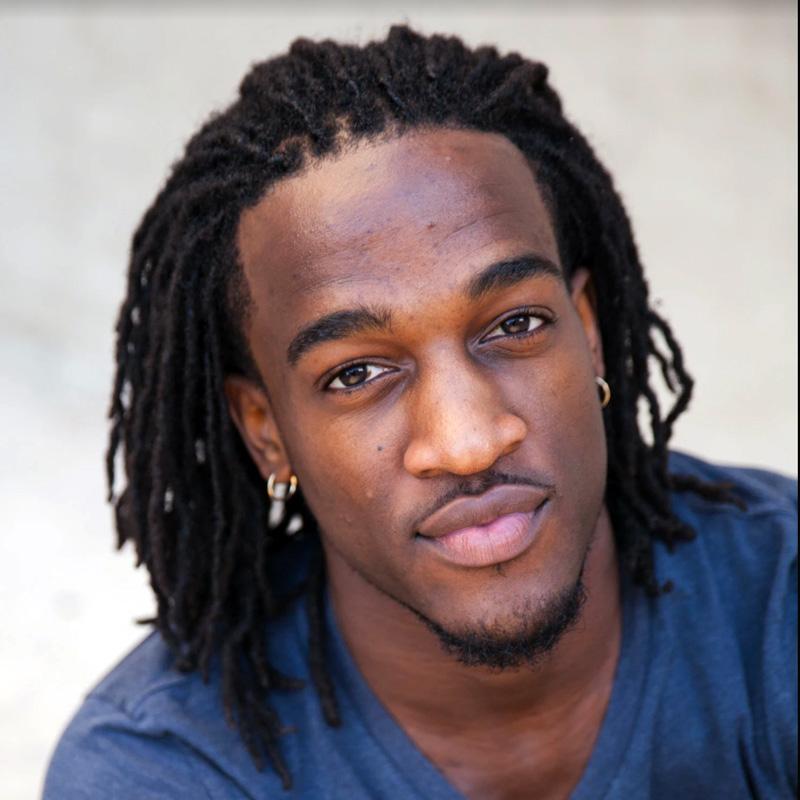 Marcus John will read from “Black Reconstruction in America” by W.E.B. Du Bois this weekend as part of a multi-week online celebration of the author’s work. Photo from The ReadIn

This weekend and every weekend until Election Day (Nov. 3), the online ReadIn of “Black Reconstruction in America” by W.E.B. Du Bois continues.

The readings commenced on Aug. 28, the anniversary of the March on Washington, D.C., in 1963; that was also the year that William Edward Burghardt Du Bois died (he was born in 1868 in Great Barrington, Mass.). Du Bois was a co-founder of the National Association for the Advancement of Colored People (NAACP), in 1909, and continued to fight for equality even after he left the organization.

The Upper Housatonic National Heritage Area continues to honor the memory of his life and work with, among other efforts, a walking tour of key sites from his lifetime in the region (www.duboisnhs.org/great-barrington-walking-tour; the Heritage Area also offers the African American Heritage Trail that includes 29 towns in Massachusetts and Connecticut, www.africanamericantrail.org).

Each weekend on the ReadIn, a section of the book is read aloud by performers from stage and screen. The readings are posted by Housatonic Heritage on YouTube.

“It is our intention that this action will help a wide audience to understand why Black Lives Matter is the central issue of American history and culture,” according to the Housatonic Heritage press release.

The readings, followed by commentary by scholars, can be found at www.thereadinseries.com, where you can also find the biographies of the 30 performers.

This Friday, Sept. 18, chapter six of the book will be read by Marlies Yearby (the award-winning choreographer of “RENT”) and Marcus John (who has performed in “RENT” and “Hamilton.”)