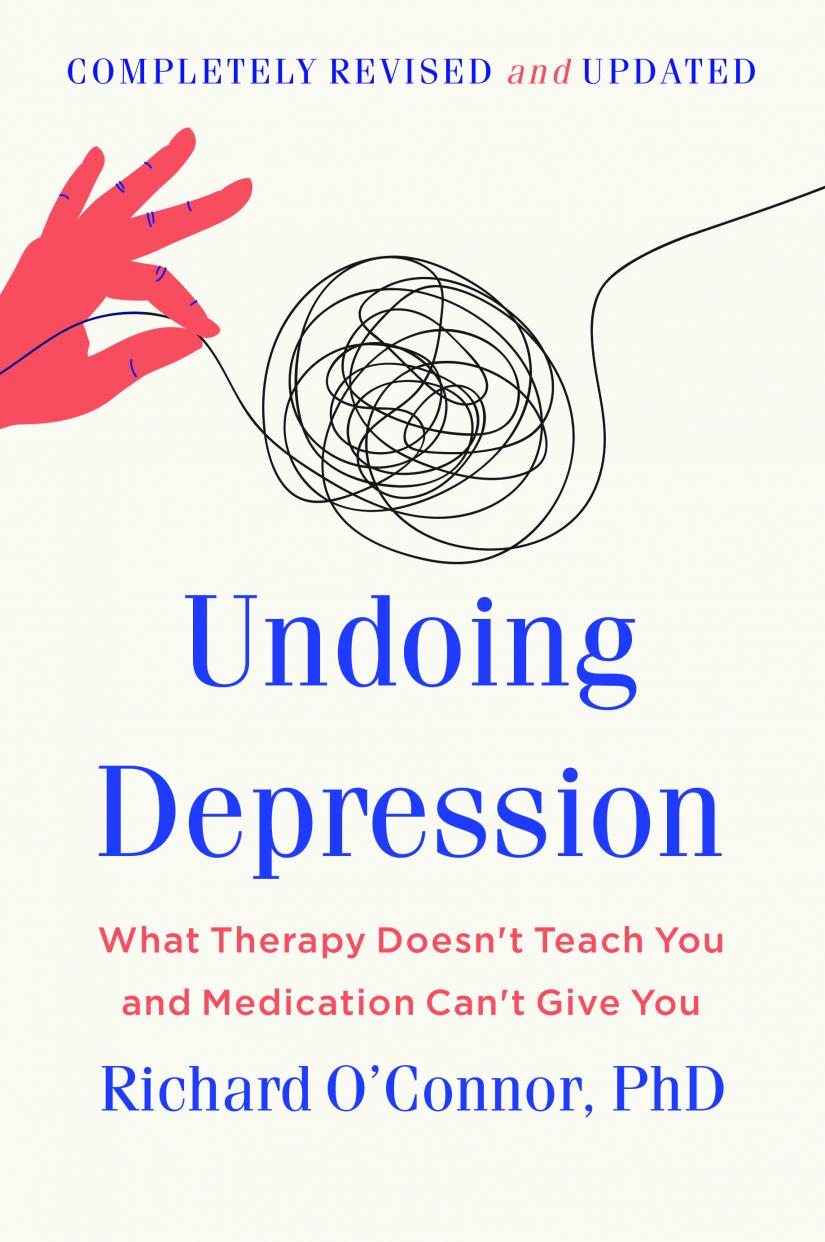 Dr. Michael Weiner of Salisbury, Conn., was a pediatric cancer specialist for nearly five decades — and was also the parent of a child with cancer.

His new book is “Living Cancer: Stories of an Oncologist, Survivor, Parent.”

“Every patient that I’ve treated over my 45-year career has had a unique and impactful story that has resonated with me,” Weiner said of his decision to write the book.

“Due in part to my own experiences as a cancer patient and as a father to a cancer patient, I know that most of us will have a close encounter with this devastating disease.

“With the book, I wanted to share some of the stories that inspired me as I was going through my own battles and show the bravery and resilience of ordinary people fighting cancer.”

The book is currently available at Amazon, Barnes & Noble, or directly from Atlantic Publishing at www.atlantic-pub.com.

‘A Hidden Legacy: The Life and Work of Esther Zimmer Lederberg’

Lederberg was a pioneer in the study of biochemistry and genetics but credit for her work has gone mainly to her former husband, Joshua Lederberg.

The two scientists, working together, helped create the science of bacterial genetics but it was only her husband who was awarded the Nobel Prize in 1958 for their work.

According to a summary of the book from its publisher, Oxford University Press, “Within a few years of winning the Nobel Prize, Joshua Lederberg divorced his wife, leaving Esther without a laboratory, cut off from research funding, and facing uncertain employment.

“In response, she created a new social circle made up of artists and musicians, including a new soulmate. She devoted herself to a close-knit musical ensemble, the Mid-Peninsula Recorder Orchestra, an avocation that flourished for over 40 years, until the final days of her life.”

Schindler is a graduate of Harvard University with a PhD in microbiology and immunology from the University of Illinois-Chicago. He spent much of his life teaching chemistry at Housatonic Valley Regional High School. He shares Esther Lederberg’s love of early music.

The book, which was published in August of this year, is available at Amazon.

‘Bookmarked:
How The Great Works Of Western Literature
F*Cked Up My Life’

Mark Scarbrough is the living embodiment of the saying, “If you want to get something done, ask a busy person.” In addition to publishing a cookbook every year with his partner, Bruce Weinstein, the Colebrook, Conn., resident also manages to make podcasts and YouTube videos and update their website/blog (www.cookingwithbruceandmark.com), all of which is enough — but he also somehow finds  a way to lead book groups and teach lit classes all around our region, from Norfolk, Conn., in the north to Kent, Conn., in the southern end of the region.

Scarbrough has a cult following for these literary happenings, so the title of his newest book, a memoir, is surprising in that it indicates that literature is not in fact the best thing ever to happen to him.

Why not? Find out on Zoom  at 7 p.m. on Wednesday, Oct. 13, when he is interviewed by another beloved local literary figure, novelist Helen Klein Ross of Salisbury, Conn., in an event sponsored by the Scoville Memorial Library.

Find the link to register at www.scovillelibrary.org/events/category/adults/list.

The Cornwall, Sharon and Kent libraries are featuring Scarbrough in a joint program on Saturday, Oct. 9, that is live at the Cornwall Library but also on Zoom. The talk is at 6 p.m. and a reception outdoors under a tent is at 7 p.m.

Registration is required  for the Zoom: https://cornwalllibrary.app.neoncrm.com/eventReg.jsp?event=46&; for the reception: https://cornwalllibrary.app.neoncrm.com/eventReg.jsp?event=56&. Signed books can be preordered by emailing programs@hotchkisslibrary.org. Seating is expected to fill up immediately for the 6 p.m. talk, but call the Cornwall Library with questions, 860-672-6874.

And for anyone who loves Scarbrough’s classes and reading groups, the next one on the schedule is a study of George Eliot’s “Middlemarch,” hosted by the Cornwall Library but open to anyone who registers.

The eight classes meet on Tuesday mornings from 10 to 11:30 a.m. They began Sept. 28  and continue through Nov. 16. Register in advance at https://cornwalllibrary.org/events. The class will be based on the Penguin edition with foreword by Rebecca Mead.

Richard O’Connor of Sharon, Conn.’s “Undoing Depression” was released on Sept. 28 by Little, Brown in a completely revised third edition.

The book has been a mainstay in self-help for more than 20 years.

“The new edition has given me the opportunity to address recent developments and controversies in mental health, and to update a classic, humane guide to recovery,” O’Connor said.

“Since the last edition, the news in depression has not been good. The incidence of depression and suicide continues to rise, and the isolation of COVID has just made things worse.

“Medications, despite their widespread acceptance, have not lived up to their hype.  Science recognizes now that much of the research used to boost medication — for instance, the myth of the ‘chemical imbalance’— was deeply flawed, if not deceptive. When the pills let you down, it just adds to the hopelessness and guilt felt by most sufferers of this complex condition.

“The truth is, depression is not a medical condition. It is a response to adversity, shared by humans and animals. It gets into the brain but is not a brain disease. We are made vulnerable because of difficult or traumatic childhood experiences, and then in adulthood we are pushed over the edge because of loss, stress and life crisis. When people do recover from depression it takes a continual act of will, a self-discipline usually only achievable with the help of a mental health professional — or by following the program in this book.”

“Undoing Depression” is available from local bookstores and from Amazon, and in Kindle, Audible and Apple Books editions.