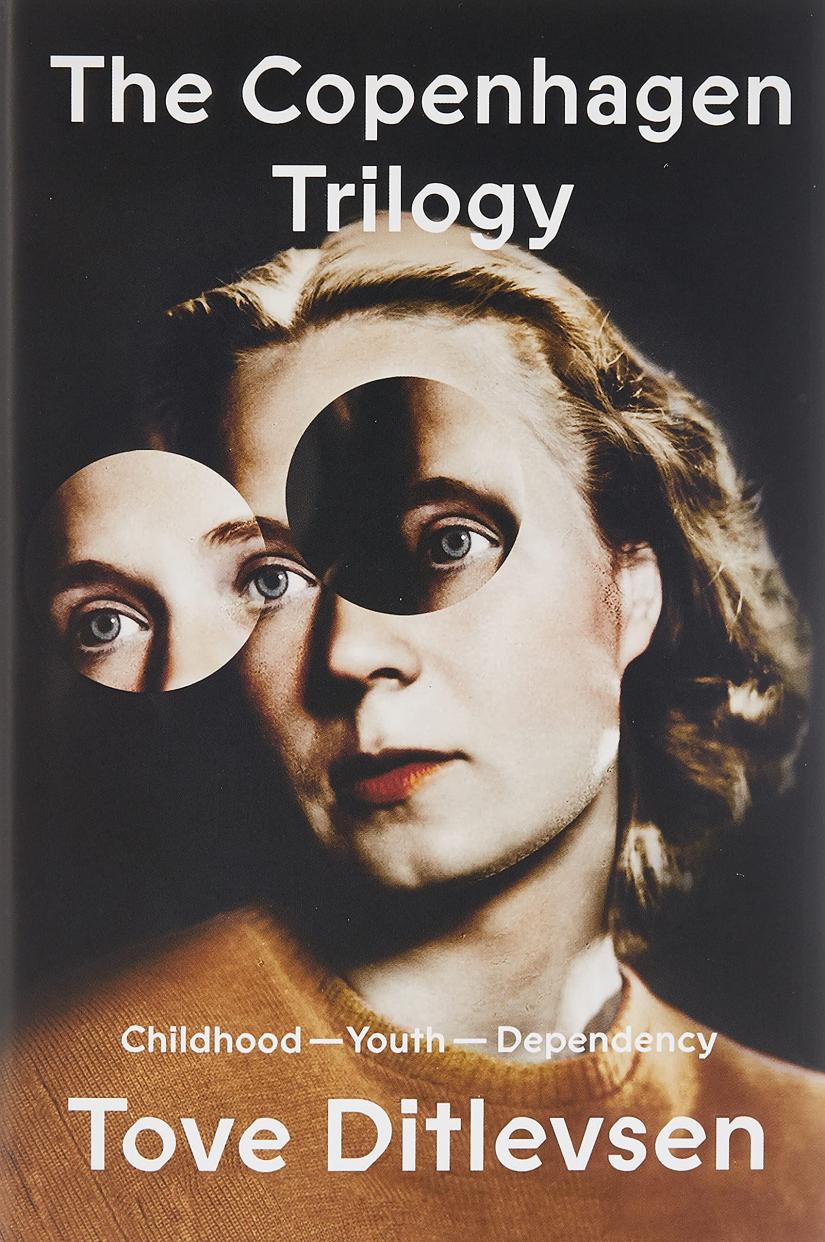 Winter has truly begun, a perfect time for a deep dive into the work of authors from cold and snowy parts of the world.

On Thursday, Jan. 27, at 7 p.m. three Connecticut libraries together present a talk by Michael Favala Goldman about the challenges he faced in translating the third section of the acclaimed “Copenhagen Trilogy” by Danish poet and author Tove Ditlevsen.

The first two portions of the autobiographical book (“Childhood” and “Youth”) were translated into English in the mid 20th century. Goldman’s new translation of the third portion of the book, “Dependency,” has  never been published before in English. This section of the book tells of Ditlevsen’s drug addiction, enabled by her doctor husband, leading up to her suicide in 1976 at age 59.

The three parts of the trilogy were published together, in English, for the first time in 2021 and sparked what Amazon.com describes as “Tove fever.”

The talk on Zoom on Jan. 27 is hosted by the Hotchkiss Library of Sharon, the Essex Public Library and the Norfolk Library.

Goldman will talk about how he discovered Ditlevsen’s work and decided to translate it, and how the book became an unexpected publishing sensation.

A resident of Northampton, Mass., Goldman is a respected translator as well as a poet, educator and jazz musician.

This program is free, but requires advance registration at hotchkiss­libraryofsharon.org/event/copenhagen.

For more information, contact the Hotchkiss Library at 860-364-5041 or go online to www.hotchkisslibraryofsharon.org.