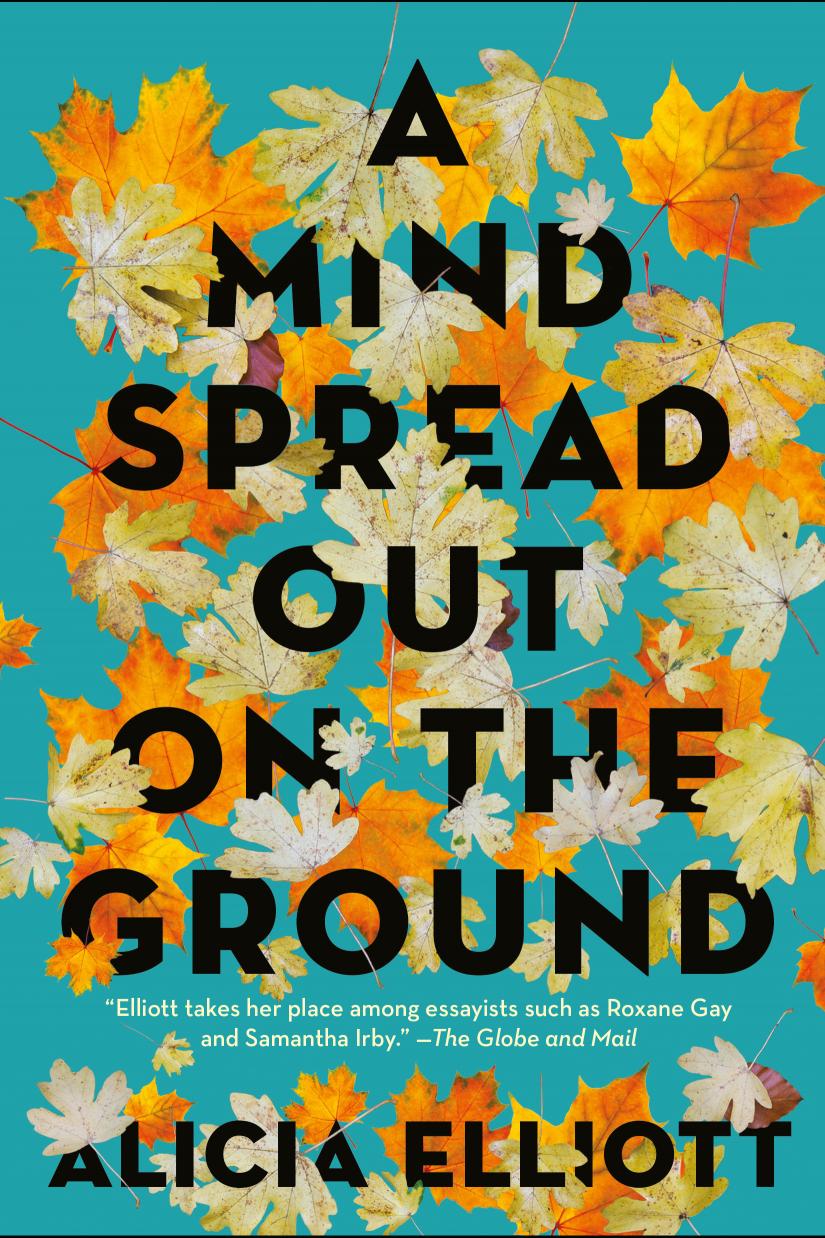 How many depictions of Indigenous peoples in North America that have permeated popular culture are actually the product of their own experiences, imaginations or childhood memories?

In her collection of essays, “A Mind Spread Out On The Ground,” Alicia Elliott describes the first time she, as an Indigenous writer, encountered published work about women like her, as written by an Indigenous woman. Elliott was already 25 and the book was “Islands of Decolonial Love,” a debut collection of short stories by Mississauga Canadian First Nations writer Leanne Betasamosake Simpson.

Until then, the fiction that had permeated Elliott’s adolescence as a Mohawk girl in Canada, the fiction she initially attempted to mimic as she honed her writing skills, involved white, upper-middle class girls leading charmed, circular lives of boys and break-ups.

Recounting her early days as a young writer, she describes a dual identity. There were the complications of her own life living in Six Nations, the largest First Nations reserve in Canada, and there was her creative burgeoning. “I wrote my way out of used clothes and food banks and parents who screamed in the night.”

“A Mind Spread Out On The Ground,” published in Canada in 2019 and now in the United States by Melville House this August, is Elliott’s own debut, hurling her back into the truth of her adolescence. It’s part memoir, part cultural examination. With a remarkably clear eye, Elliott connects the achingly personal details of her own jagged-edged upbringing with a larger, relentlessly bleak portrait of the methods settler culture in North America has used to punish and disenfranchise Indigenous populations.

Elliott may have a firm grasp on this continent’s darker history, but it’s the current suppression of Indigenous life that sparks the fire of her writing — even with her somber humor and wry observations. Her biographical  essays echo with the ghosts who came before her, with the frustration of the girls who never found a book like Leanne Betasamosake Simpson’s, with the rage of reading the same  pattern of news headlines. Much has changed in the world between “A Mind’s” Canadian debut and its U.S. publication, but in August the CDC reported American Indian and Alaska Natives have suffered disproportionately during the COVID-19 pandemic. In December 2019 The New York Times reported on the thousands of Indigenous women who are reported missing each year, citing activists in calling it a long-ignored crisis. The Department of Justice has stated that nearly half of Indigenous women will face sexual assault or violence in their life.

Elliott knows the weight of diaspora. But what her writing contains above all is the contemporary, fully-realized life of an Indigenous woman, written in her own words.