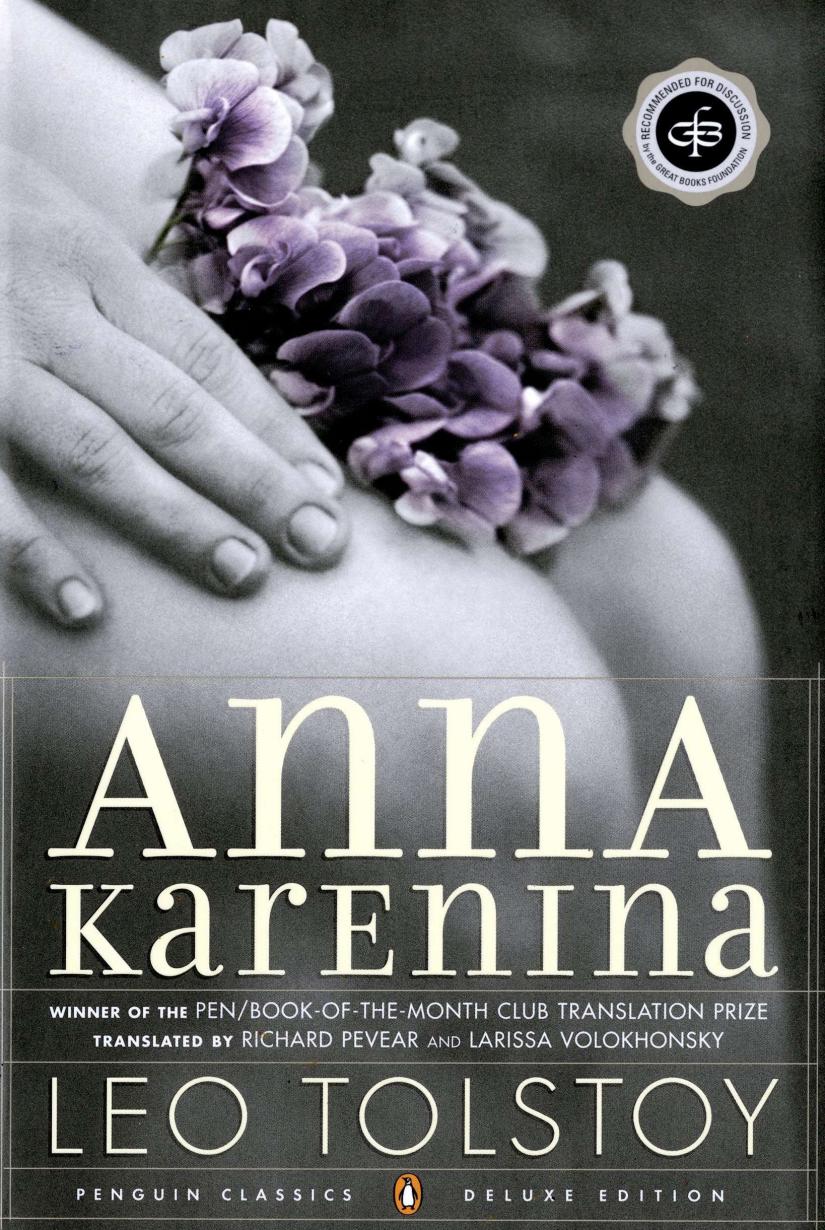 The winter hasn’t been that bad yet (even though it is 2020 and one might have expected this to be the worst early winter in decades). But soon it will be very cold and snowy and we will be quarantined and the conditions will be just perfect for reading the work of Leo Tolstoy.

For anyone who is intimidated by the lengthy works of the Russian novelist (and all those complicated Russian names), help is at hand in the form of well-known American novelist Roxanna Robinson, a Cornwall, Conn., resident who has donated her time and talent during the quarantine to leading literature workshops online for the Cornwall Library.

Some of the authors and titles discussed in the Cornwall Reads Great Fiction series over the summer were Honor Moore (“Our Revolution: A Mother and Daughter at Midcentury”) and Tessa Hadley (“Bad Dreams and Other Stories”).  Those were single sessions; Robinson did a deeper dive on Gustave Flaubert’s “Madame Bovary.”

“We’ll talk about vital,  electrifying Anna and her handsome and mysterious lover, Vronsky,” Robinson said. “We’ll talk about Tolstoy, who he was and what he represented in 19th-century Russia, what Russia was like at that time, what the novel was doing, how Tolstoy prefigured modernism, what his intentions were in writing the book, what its factual origins were, how his family played into it, and anything else that comes in to my head.

“It is a fabulous, moving, fast-paced novel, not at all ponderous or weighty, and it is one of the greatest novels ever written, so this is the chance for everyone who’s been meaning to do so to read it, and the chance to re-read and savor it for those who already have done so.”

Robinson, a novelist with 10 books to her credit (including “Dawson’s Fall,” which came out in 2019), is also a teacher and has taught “Anna Karenina” for nearly 15 years in the MFA Program at Hunter College in New York City.

Locally, she is a member of one of Cornwall’s oldest families, descended from the Scoville clan, who first settled in Cornwall in the 18th century.

“My great-grandfather, Samuel Scoville, married the daughter of Henry Ward Beecher. Beecher and his family — Harriet Beecher Stowe among them — lived in Litchfield,” she said.

“The Scovilles have been ministers, farmers and lawyers, and have taken care of the North Cornwall church since it was built in 1812. I live in the house my grandparents built — Samuel Scoville Jr., who was a lawyer and writer.”

Participation in the eight-week “Anna Karenina” class is open to everyone at no cost (donations to the library are appreciated, however). The class will meet by Zoom on Tuesdays at 4 p.m., beginning Jan. 12 and ending March 2.

The edition to get for the class is the paperback version of the acclaimed translation by Richard Pevear and Larissa Volokhonsky (a photo of the cover is above, on this page) from Penguin Classics.

Participants should plan to read 100 pages every week — however, there is no requirement that you come to class having read the material, Robinson promises.  “I hope you’ll come to the discussion anyway, so as you finally finish the book you’ll have thoughts from the class in your mind.”

To register, go to the “events/programs” page on the Cornwall Library website at www.CornwallLibrary.org.