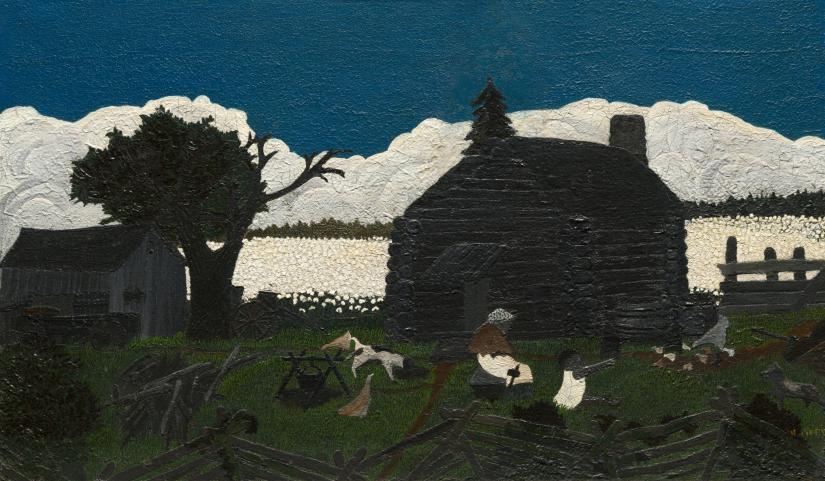 Three African American artists of the Harlem Renaissance will be the focus of a Monday, Feb. 28, program hosted on Zoom by Noble Horizons and the Scoville Library in Salisbury, Conn.

The Harlem Renaissance emerged in about 1920 in Harlem in New York City. The period is known for the prolific production of literary, visual and musical arts within the African American community.

Painters including Horace Pippin, Romare Bearden and Jacob Lawrence, collaborated with writers, publishers, playwrights and musicians, to provide a visual component of the rich African American culture and identity.

Their work created a link that honored and expanded the history of the African American experience, reinterpreting the racist characterizations so dominant in popular culture.

The 7 p.m. program is presented by ArtScapades, a Connecticut-based art organization that hosts art courses in libraries, museums and art centers.

Registration and a Zoom link are at www.noblehorizons.org/events.