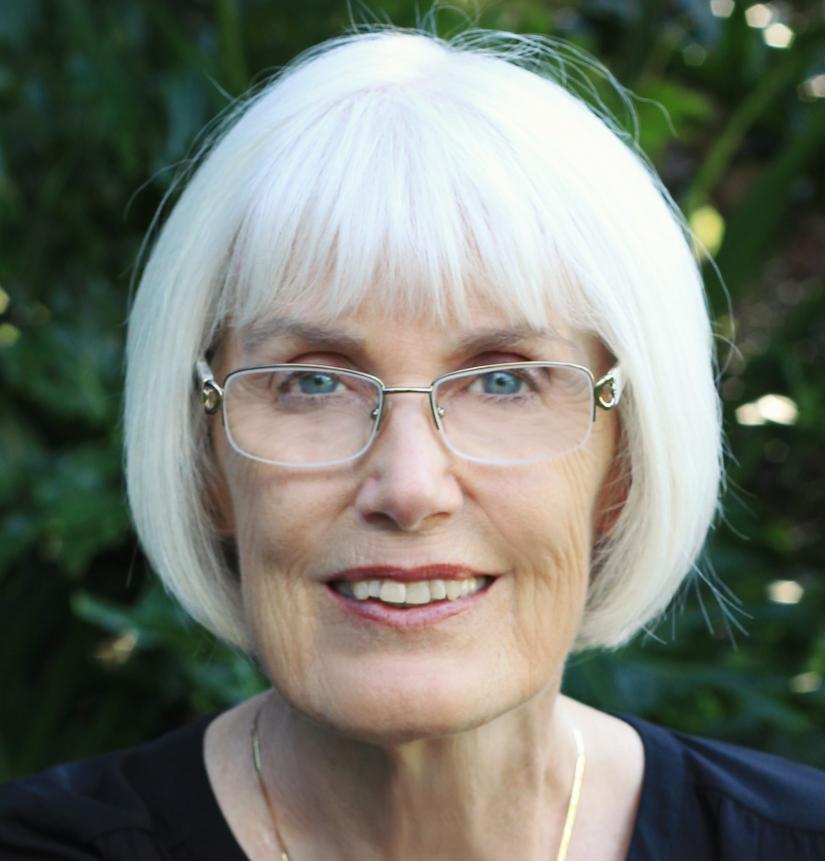 AMENIA— Nancy Flanigan Schultz is fascinated by genealogy. She’s so interested in the subject, in fact, that the multi-generational Amenia native who now lives in The Villages senior residence in Florida wrote a book about her family in America. She will return to Amenia on Sunday, Sept. 25, at 2 p.m. to make a presentation at the Amenia Town Hall.

Flanigan Schultz will discuss her recently published book an the 25th, and share the tale of her Irish immigrant ancestors who emigrated to the U.S. to escape the Irish Potato Famine, which took place between 1845 and 1849.

“Nowadays, with computerization, so many people start the same way. They subscribe to ancestry.com and build a tree,” she said. “Trees are the skeleton of what you have to learn about your family. After a while, you get very interested in what these people were like and what they lived through.”

The first-time author said she never knew before this project that her “people were famine immigrants; I didn’t know anything beyond my grandparents.”

She said she “took it back as far as I could, according to an expert in Irish genealogy; I checked with her and I went back to 1829.”

Noting that many Irish families that moved to the U.S. have to be tracked through their property leases and rent payments, she said one thing that surprised her was that her ancestors “lived in the tenements of New York City. It was varied, because they dribbled up to Amenia at slightly different times, starting in the early 1860s. But they lived in tenements for five to six years, and tenement life very difficult.”

Flanigan Schultz said most of the immigrant community was illiterate, making her research even more challenging.

“They didn’t write journals and notes on what happened to them,” she said. “What is available, is the social history for a lot of what happened during that time.”

Much of her book’s history is from those community accounts, which Flanagan Schultz said she wrapped into her story line.

During her local research, she met some new local branches of the Flanigan family. A number previously lived unbeknownst to her right in her hometown of Amenia.

Of the handful of Flanagan family farms that operated back in the mid- to late-1800s, the author said one continues to operate, under the auspices of the Coon Brother Farm in the Smithfield area of Amenia.

Flanigan Schultz said there are dozens of dozens of the family descendants in Dutchess County today, but only eight in Amenia who descended from [my great, great Grandfather] John.”

To listen to Flanigan Schultz talk about her book, “Flanigans in Amenia: The Irish Famine Immigrant Experience,” stop by the Amenia Town Hall on the 25th, located at 4988 Route 22.

This article has been corrected to note that this event will take place at the Amenia Town Hall, not the Amenia Free Library as originally reported.